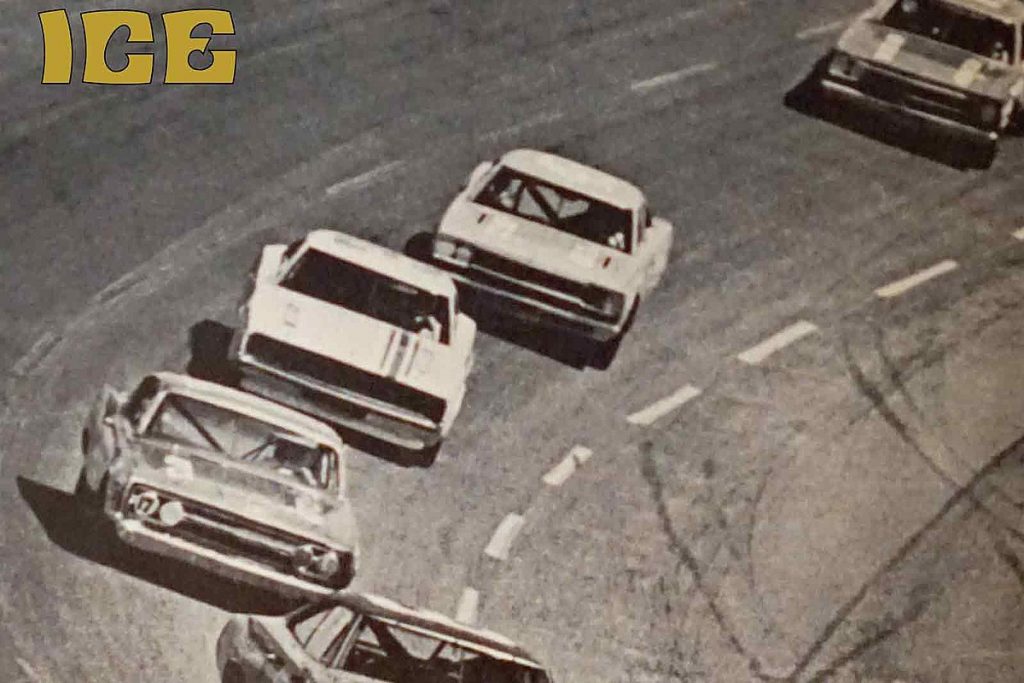 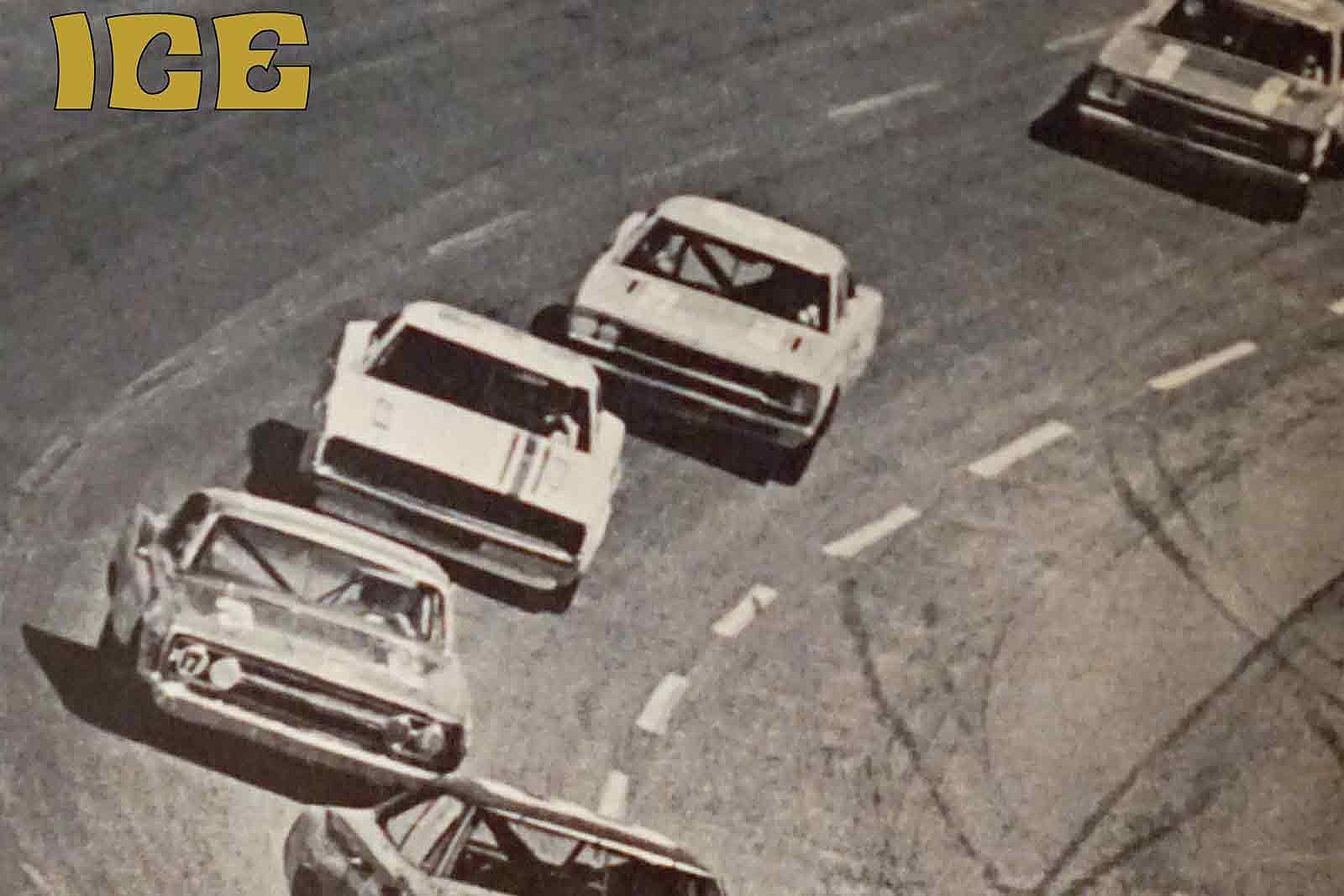 Back in 1970, a hard-rock band from Indianapolis called Ice were all ready to release their debut album. But sometime between the recording of The Ice Age and its scheduled release date, the quintet broke up.

The LP was shelved, the group was forgotten and, like so many underground bands over the years, that was supposed to be the end of Ice’s story.

But then something happened. The Brown Acid compilation series, which collects forgotten hard-rock, proto-metal and heavy psych music from the late ’60s and early ’70s, included one of the band’s songs on a volume. That led to their 50-year-old LP being dusted off, cleaned up and prepared for its first-ever release on July 10.

“The album was often in the back of my mind,” adds rhythm guitarist Richard Strange. “I believe most of us had given up and thought it was a lost cause.”

In 1972, two of the album’s songs – “Running High” and “Catch You” – were released as a single under a different band name, Zukus. And then, Lee says, the “dream was over.”

He held onto the tapes for years before handing them off to drummer Mike Saligoe, who carted them from place to place over the past three decades. The band members reconnected a few years ago and digitized the old tapes, “to have something to play for our kids,” Strange says.

But after “Running High” ended up on the ninth Brown Acid album, there was increasing talk about releasing the entire 10-song LP. “I think that the market has developed an interest and infrastructure to support projects like the Ice band,” says Lee. “The timing is right because the appetite is there.”

While the record features several riff-driven hard-rock tracks like those found on the Brown Acid albums, there’s also a sharp melodic foundation underlying many of the songs. Like Grand Funk Railroad and the Guess Who, as label RidingEasy notes, Ice wouldn’t have sounded out of place on early ’70s AM radio. The Ice Age‘s best songs manage to sound tuneful without losing any of their bite.

You can listen to one of those songs, the exclusive premiere of “Satisfy,” below.

The five members’ diverse tastes – which spanned era favorites like the Beach Boys, Beatles and Rolling Stones to classic composers like Beethoven, Schubert and Chopin – helped develop their own songs.

“We were pretty much working to find out how to best orchestrate the music for each specific song,” says Strange. “We didn’t seem to be limited by a specific style, influence or theme. I was influenced more by those around me, and what fit in to complement them, than outside influences. I think we all made each other better. I know … they all made me better.”

After Ice broke up, some of the guys played in other projects for a few years. Strange says he “can’t locate” two members – keyboardist and singer Barry Crawford and lead guitarist John Schaffer – but he’s open to a reunion with his former bandmates. “I rarely play now, but more and more have had an itch lately,” Strange notes, adding that he and Lee have “talked about how we might put something together again if this picks up. It’s possible, and I’m confident we could find a way to do it .”

Saligoe for his part says he still has his white Pearl kit used on The Ice Age. “I started practicing again after about 40-plus years,” he says. “Through good times and bad I have always come back to the music,” Lee adds. “It’s like going home. To play and write is to live.”