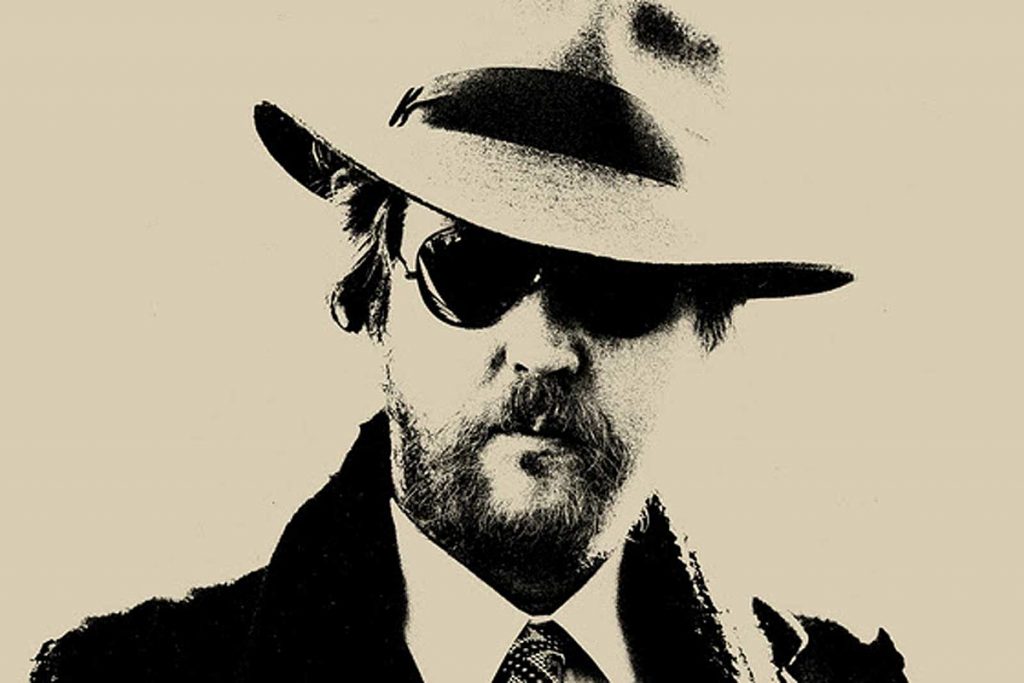 When Harry Nilsson died of heart failure in January 1994 at age 52, he was recording songs for what would have been his first album since 1980. The music sat on the shelf unfinished for a quarter century before original producer Mark Hudson returned to the tapes to finally complete the record.

The result of their work, Losst and Founnd, isn’t a great lost Nilsson album, but there’s plenty of now-poignant material here to make much of it seem, at last, like a proper goodbye.

Back in 1974, when recording the infamous Pussy Cats LP with pal John Lennon, Nilsson blew out a vocal cord, an accident he never recovered from. Blessed with a three-and-a-half-octave range, the singer and songwriter climbed to some epic heights during the first part of his career. The new raspy howl fit Pussy Cats‘ rowdy rock ‘n’ roll, but subsequent records – like 1976’s Sandman and the following year’s Knnillssonn – were ill-suited to the rougher tones caused by the voice damage.

And there’s no getting around that on Losst and Founnd. No matter how hard he and Hudson worked at channeling the classic Nilsson formula found on albums like Aerial Ballet (1968) and Nilsson Schmilsson (1971), there’s no returning to that angelic voice so brutally ravaged by the strains of the Pussy Cats sessions and years of hard living.

The softer material is affected the most. “U.C.L.A.” and “Love Is the Answer” – two of Losst and Founnd‘s eight full originals – are buried in sentimental strings (the former) and a busy arrangement (the latter) that pretty much downgrade Nilsson to guest status. Not exactly the desired outcome on an album designed to celebrate the late artist’s final work.

He’s better served on the title track, “Woman Oh Woman” and “Animal Farm,” where Hudson tosses in horns, a sense of playfulness and even a Van Dyke Parks accordion on “Woman” that recall Nilsson’s golden days without ever slipping into slick nostalgia. Covers of Yoko Ono and Jimmy Webb songs, as well as a medley that includes the oft-interpreted “Hi-Heel Sneakers,” are also throwbacks to Nilsson’s rich past. But what’s up with “Try,” a wobbly singalong that follows the Ono cut and borrows a little too liberally from “All You Need Is Love”?

Still, it’s great to hear this voice from the past one more time. Nilsson’s later career was marked by some forgettable records, like his end-of-the-’70s string of RCA releases, the soundtrack to Robert Altman’s 1980 bomb Popeye (though the album has developed a cult following over the years) and a record that originally wasn’t even issued in the U.S. Losst and Founnd makes up for some of those missteps, while also committing a few of its own. It’s not perfect, but neither was Harry Nilsson. In a way, it’s a fitting, concluding tribute to one of popular music’s most overlooked, and tragic, geniuses.