Has Neil Young’s Release Date for ‘Homegrown’ Been Leaked? 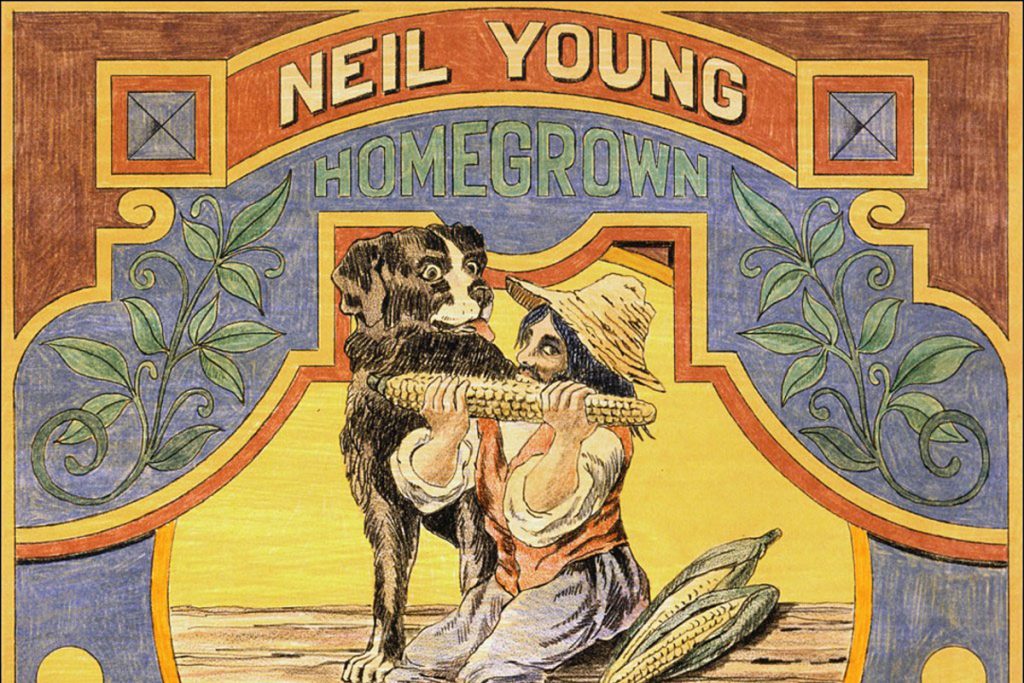 The page dedicated to Neil Young releases on the Record Store Day U.K. website was removed after reports that his long-awaited 1975 album Homegrown would be made available as part of this year’s RSD event on Apr. 18.

Uncut revealed the apparent plans, noting that “Young has been a longtime supporter of Record Store Day, using it to soft-launch releases such as Roxy: Tonight’s The Night Live in 2018. A wider release of Homegrown is expected in the coming months.”

Young decided not to launch the record on its completion 45 years ago, partly because it was a “very down album” and partly because he found it too emotional to share. Apologizing for having kept it private for so long, he explained recently: “It’s the sad side of a love affair. The damage done. The heartache. I just couldn’t listen to it. I wanted to move on. So I kept it to myself, hidden away in the vault, on the shelf, in the back of my mind … but I should have shared it. It’s actually beautiful. That’s why I made it in the first place. Sometimes life hurts. You know what I mean.”

Meanwhile, Young said on his website that he was in doubt over whether to proceed with his planned “barn tour” with Crazy Horse as a result of coronavirus concerns, particularly since flu viruses can be more serious in older patients. “These are uncertain times,” he wrote. “The idea of announcing the tour and putting tickets on sale is questionable and needs to be thought through. … We are all super ready to go, and the last thing we want to do is put people at risk, especially our older audience.”

He said he’d continue “watching” the situation, adding: “We are learning now that it may have started with humans treating animals in inhumane ways in a Chinese city market. If that is the case, we may learn something more. Treat other living things as you would like to be treated.” However, he noted: “We aren’t as sure as we need to be yet. There is so much we don’t know.”