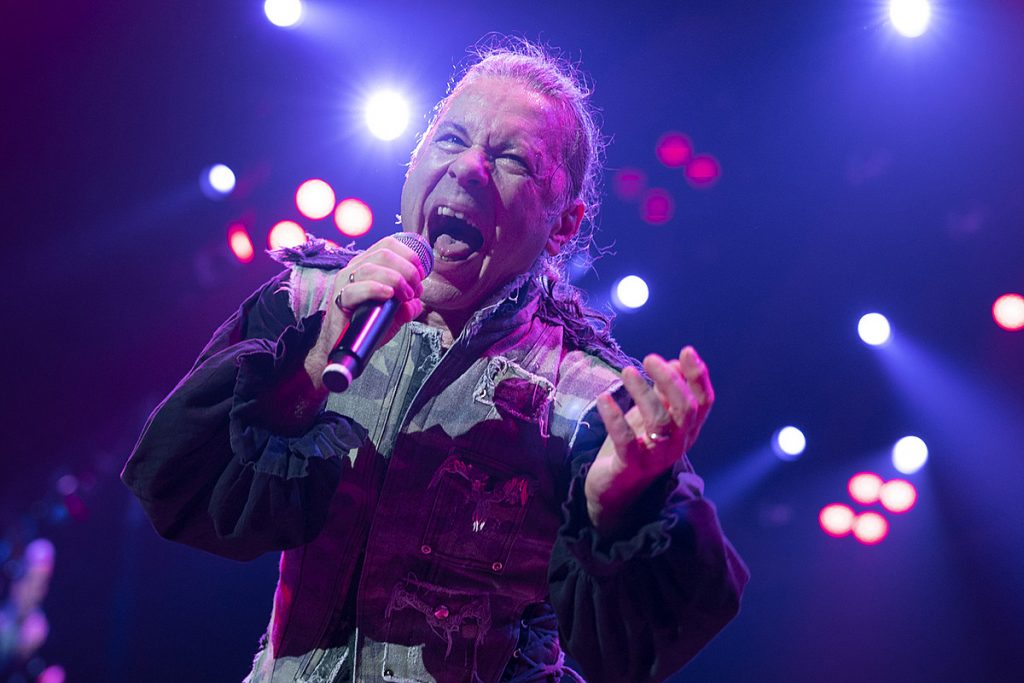 A social media post from longtime Iron Maiden producer Kevin Shirley added fuel to rumors that the band have completed their 17th album.

Their last studio LP was 2015’s The Book of Souls, and since that cycle they’ve toured under the Legacy of the Beast banner, a show based on the themes of their video game of the same name.

In a roundup of his personal 2019, Shirley mentioned that he’d spent three months in Paris “working very hard on an annoyed but not-very-secret project,” and that he’d “finished with a loud ringing in my ears.” The Facebook post also included a picture of Guillaume Tell Studios, the Paris location where Maiden and Shirley worked on 2000 LP Brave New World and The Book of Souls.

Blabbermouth reported that, in the summer of 2019, band frontman Bruce Dickinson had told a California audience: “New Iron Maiden songs sooner than you think.” At a later show in Nashville, he’d said a new LP was a “certainty.” Those comments followed a fan website producing photographic evidence of all six band members and Shirley being in Paris at the same time in May.

In 2010, Shirley – who’s produced every Iron Maiden release since Brave New World – explained that he enjoyed the challenge of working with “heritage acts, some of whom have lost their way, and helping them find their magic and that initial spark that made them great in the first place.” He told MusicRadar: “The trick, for me, is to make them feel like they’re 19 again. … The way I like to work, I try to capture spirit and spontaneity. … I’m very much involved in the crafting of an album. Just because you read interviews with Journey or Iron Maiden or whoever and they’ll say, ‘We just went in a room and banged it out in 10 minutes,’ well, that’s not always the way it comes about. I spend a lot of time working on this stuff, and there’s a certain art to it.”