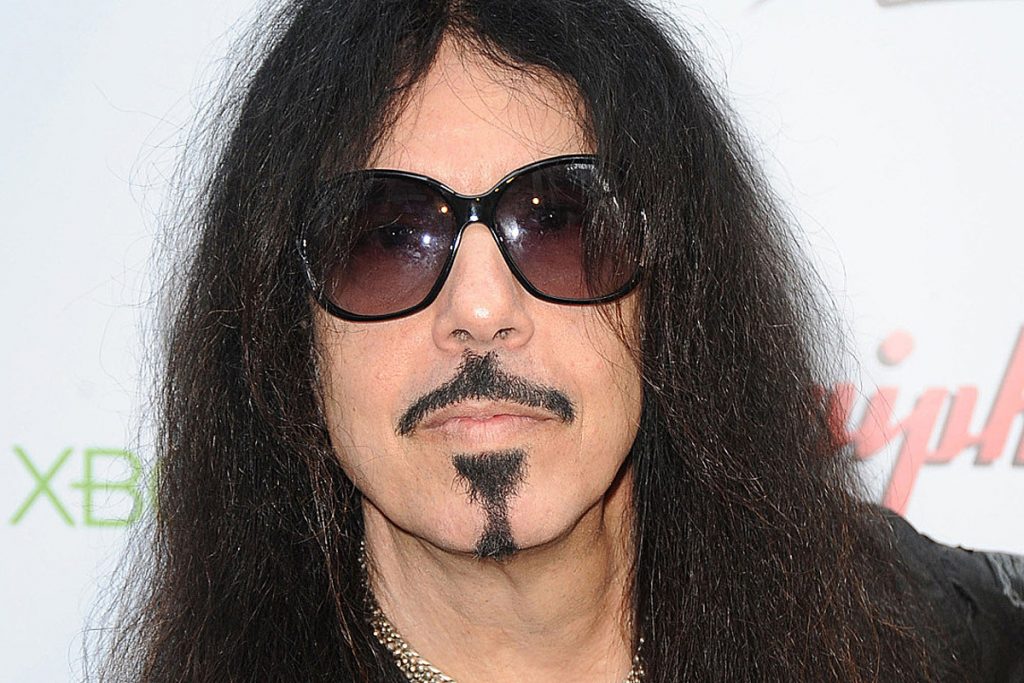 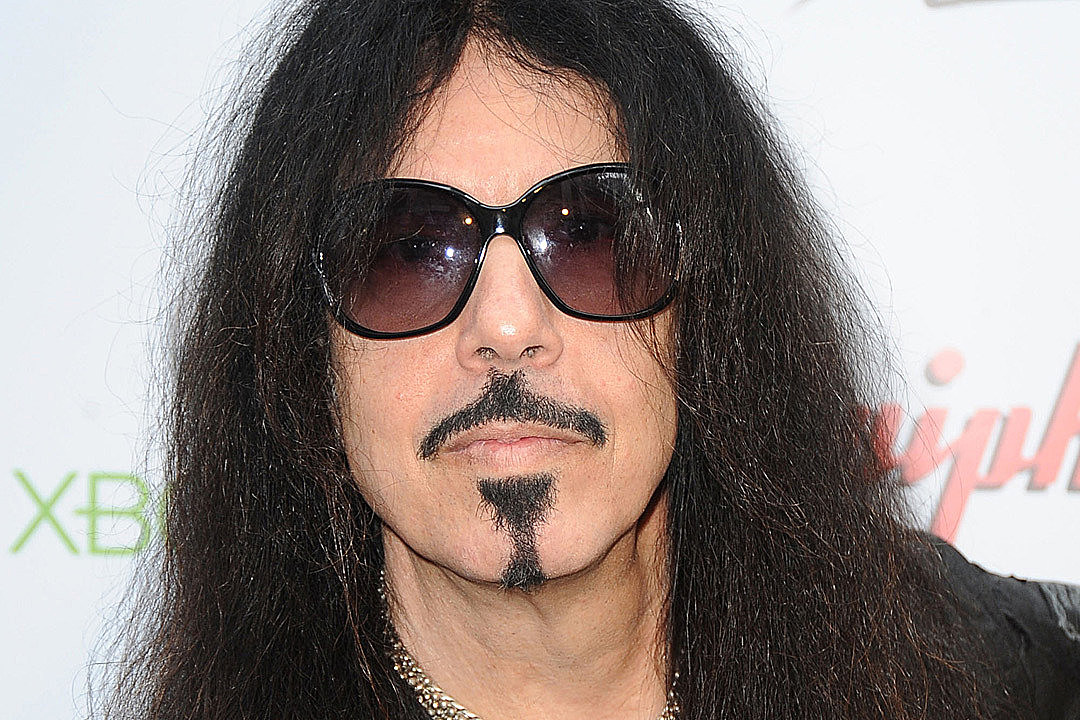 “Tramped Underfoot” is the fourth single from the group’s upcoming covers record, which comes out later this year. The track follows recently shared versions of Eddie Money‘s “Shakin’,” the Rolling Stones‘ “Rocks Off” and David Bowie‘s “Ziggy Stardust.”

The band dedicated the new cover to Banali, with a portion of the single’s proceeds benefiting the Pancreatic Cancer Action Network (PanCAN), Blabbermouth reports.

“This song was added into our live set during our first residency at the Whisky A Go Go in 2013 for Frankie Banali to come down and jam on,” Grossi said in a statement. “When it came time to picking songs to cover for this record, naturally we had this one on the list with Frankie on drums.’’