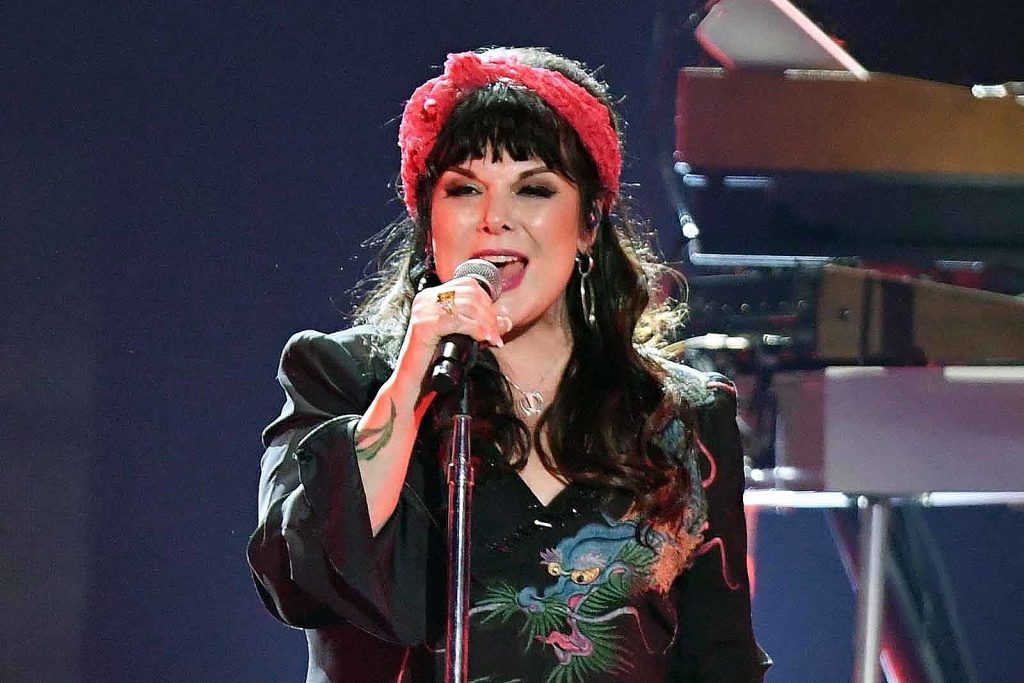 Heart singer Ann Wilson duets with Vince Gill on a newly released solo cover of Queen‘s “Love of My Life,” which will appear on her upcoming solo album, Fierce Bliss.

Gill takes the lead in the first verse and chorus of the tender piano ballad, while Wilson handles the second round of vocals. Both singers harmonize in the bridge and final chorus as drums and guitar kick in behind them. You can listen to the song below.

“‘Love of My Life’ is a beautiful song about endless love,” Wilson said in a statement. “It was my honor to duet with Vince Gill on this song – an unforgettable experience for which I’m grateful!”

Wilson continued: “I had the idea for the Queen song ‘Love of My Life’ as a duet, so I just tried to picture who would be ‘the male angel’ that would sing the other part of it. I thought how great the song would be if it was stripped down and just sung with soul, and it had to be Vince Gill because he’s got that voice, that soul.”

Fierce Bliss, Wilson’s third solo album, contains several other covers, including Eurythmics‘ “Missionary Man,” Robin Trower‘s “Bridge of Sighs” and Jeff Buckley‘s “Forget Her.” The 11-song LP comes out  April 29 and has been preceded by several singles, including “Greed,” “Black Wing” and the aforementioned “Missionary Man.” Warren Haynes of Gov’t Mule also appears on the record.

Wilson will embark on a North American tour next month with her backing band, the Amazing Dawgs. She also hopes to make another Heart album with her sister, Nancy, in 2023, to commemorate the 50th anniversary of the duo using the band name. “The songs lead everything,” Wilson recently told Rock Candy. “And I’m writing songs again now. I don’t know if they’ll be for my solo thing or for Heart. But yes, I would like to make another Heart album.”

This list of Heart Albums, Ranked Worst To Best, wasn’t an easy one to compile, because unlike many long-running groups, the band has never made a bad record.