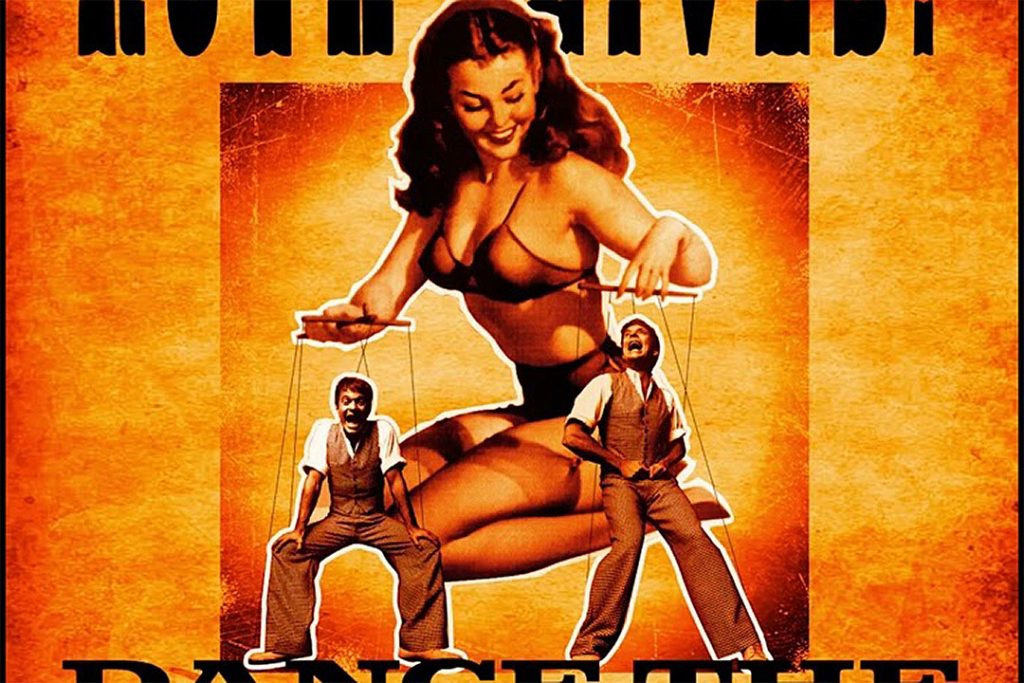 David Lee Roth released his band’s cover of Van Halen’s “Dance the Night Away” – the latest track from a live studio recording session in May.

He’s already unveiled new versions of “Panama” and “Ain’t Talkin’ ‘Bout Love,” which followed the arrival of the previously unheard solo track “Nothing Could Have Stopped Us Back Then Anyway,” his tribute to former bandmates. The latest cut can be heard below.

It was previously revealed that Roth had gathered with guitarist Al Estrada, bassist Ryan Wheeler and drummer Francis Valentino on May 3 for a two-hour session that yielded 14 songs. “It’s all live and it’s Van Halen free. No samples. No Auto-Tune,” it was noted. All three released tracks came out under the banner “Roth Lives!”

But there’s still no definite word on the singer’s career intentions after he canceled a run of farewell shows set for January, saying “it’s not about me anymore.” He later appeared to be interested in joining a tribute to late guitarist Eddie Van Halen, noting, “I wrote the songs. … I was the one who named the band. … I’m only in the middle of my first retirement.”

“Dance the Night Away” appeared on Van Halen II in 1979 and became their first Top 20 hit, reaching No. 15 after its release in April of that year and making No. 95 in the year-end Hot 100 list. Roth had said on several occasions that the song was inspired by the sight of a woman running from cops after being caught having sex in a truck outside of an early Van Halen show.