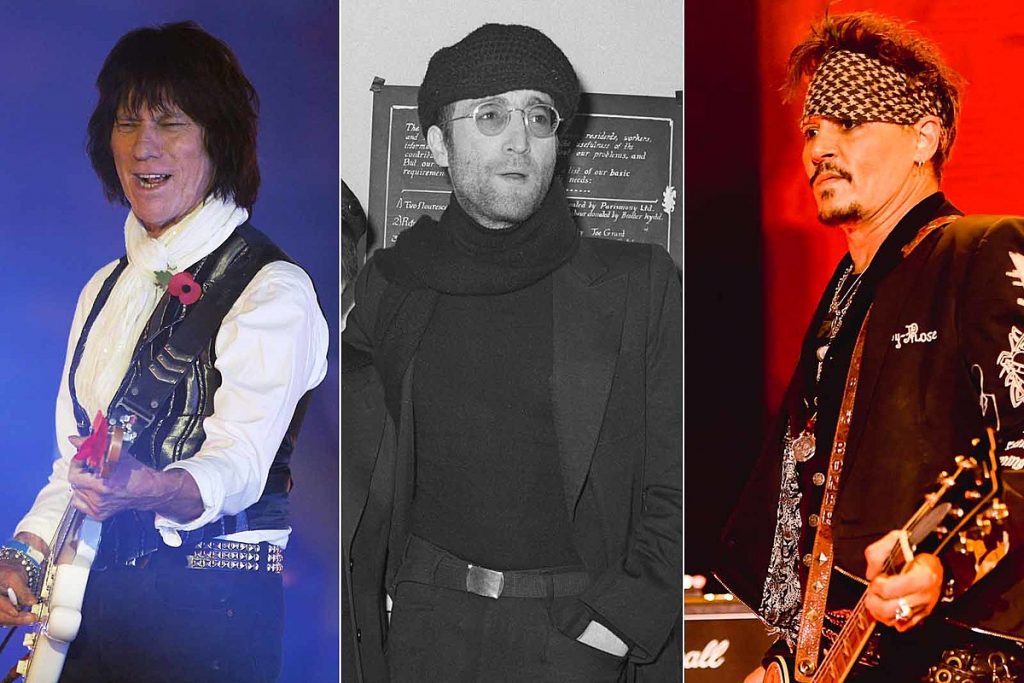 A press release calls the pair “musical soulmates” and notes that Depp joined Beck and his longtime band members Rhonda Smith (bass) and Vinnie Colaiuta (drummer) last year as part of a project that they’ve been working on. They decided to release the song because of its timely connection to the coronavirus pandemic.

“Johnny and I have been working on music together for a while now, and we recorded this track during our time in the studio last year,” Beck said. “We weren’t expecting to release it so soon, but given all the hard days and true ‘isolation’ that people are going through in these challenging times, we decided now might be the right time to let you all hear it. You’ll be hearing more from Johnny and me in a little while, but until then we hope you find some comfort and solidarity in our take on this Lennon classic.”

“Jeff Beck and I recorded this song ‘Isolation’ last year, as our take on a beautiful John Lennon tune,” added Depp, whose musical career has gained a higher profile through his work in the Alice Cooper and Joe Perry side project Hollywood Vampires.

“Lennon’s poetry – ‘We’re afraid of everyone / Afraid of the Sun!’ – seemed to Jeff and me especially profound right now, this song about isolation, fear and existential risks to our world. So we wanted to give it to you, and hope it helps you make sense of the moment or just helps you pass the time as we endure isolation together.”

You can listen to “Isolation” below.