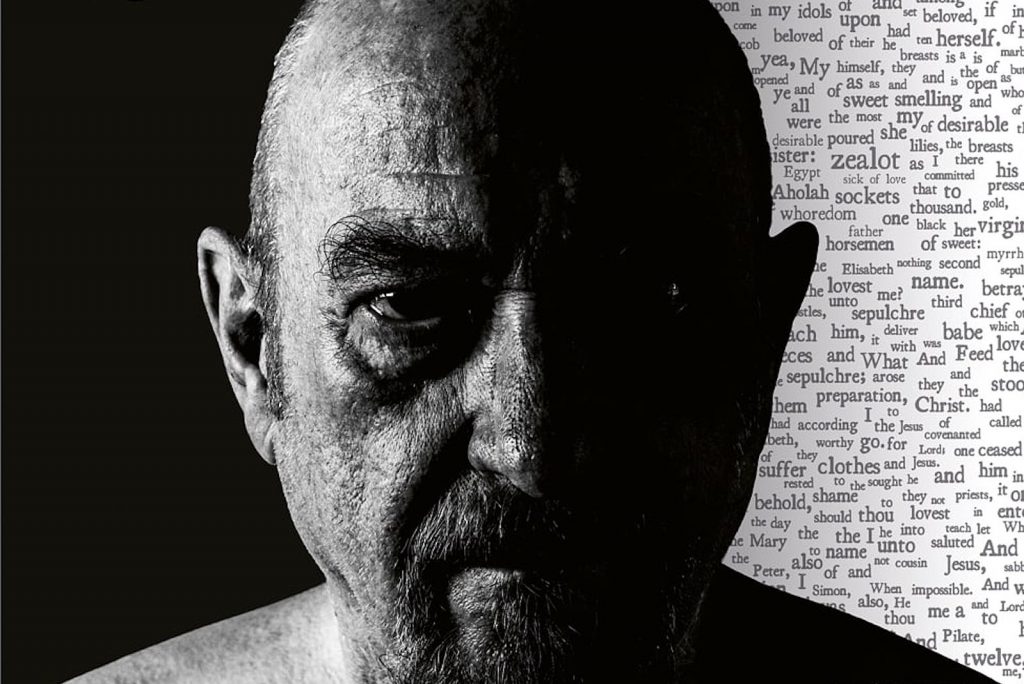 Jethro Tull have announced their first new studio project in nearly two decades: The Zealot Gene will arrive on Jan. 28.

The first track from the album, “Shoshana Sleeping,” can be heard down below.

Work on The Zealot Gene began in 2017, with a planned release last year. Then lockdown restrictions pushed the date back, while also scuttling Jethro Tull’s touring plans. “It was so sudden,” Ian Anderson said in a press release. “Amidst the concerns and warnings of the scientific community and a few more enlightened politicians, we all retreated in disbelief to our homes to wait out the storm.”

According to Anderson, The Zealot Gene pulls from a variety of Biblical themes and ideas. “While I have a spot of genuine fondness for the pomp and fairytale story-telling of the Holy Book, I still feel the need to question and draw sometimes unholy parallels from the text,” he said. “The good, the bad, and the downright ugly rear their heads throughout, but are punctuated with elements of love, respect, and tenderness.”

The Zealot Gene will be available in both CD and vinyl format. An exclusive art book will also be released, along with a second CD of demos and initial ideas, plus extended liner notes and an interview with Anderson. A deluxe version comes on white vinyl and includes a slipmat and a numbered art print.

Their most recent LP was 2003’s The Jethro Tull Christmas Album.