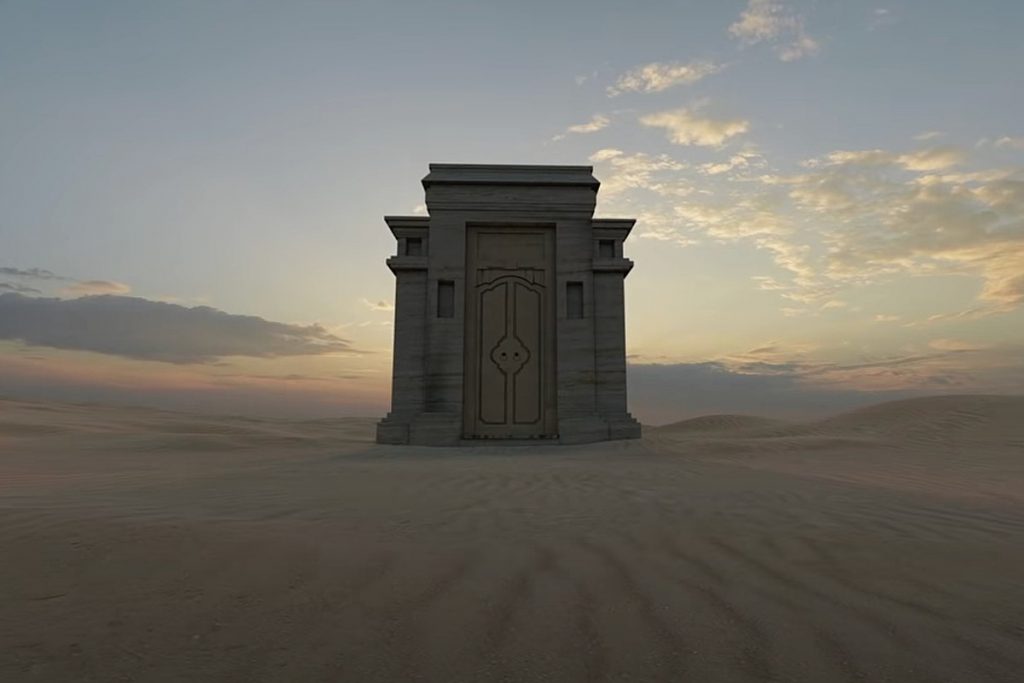 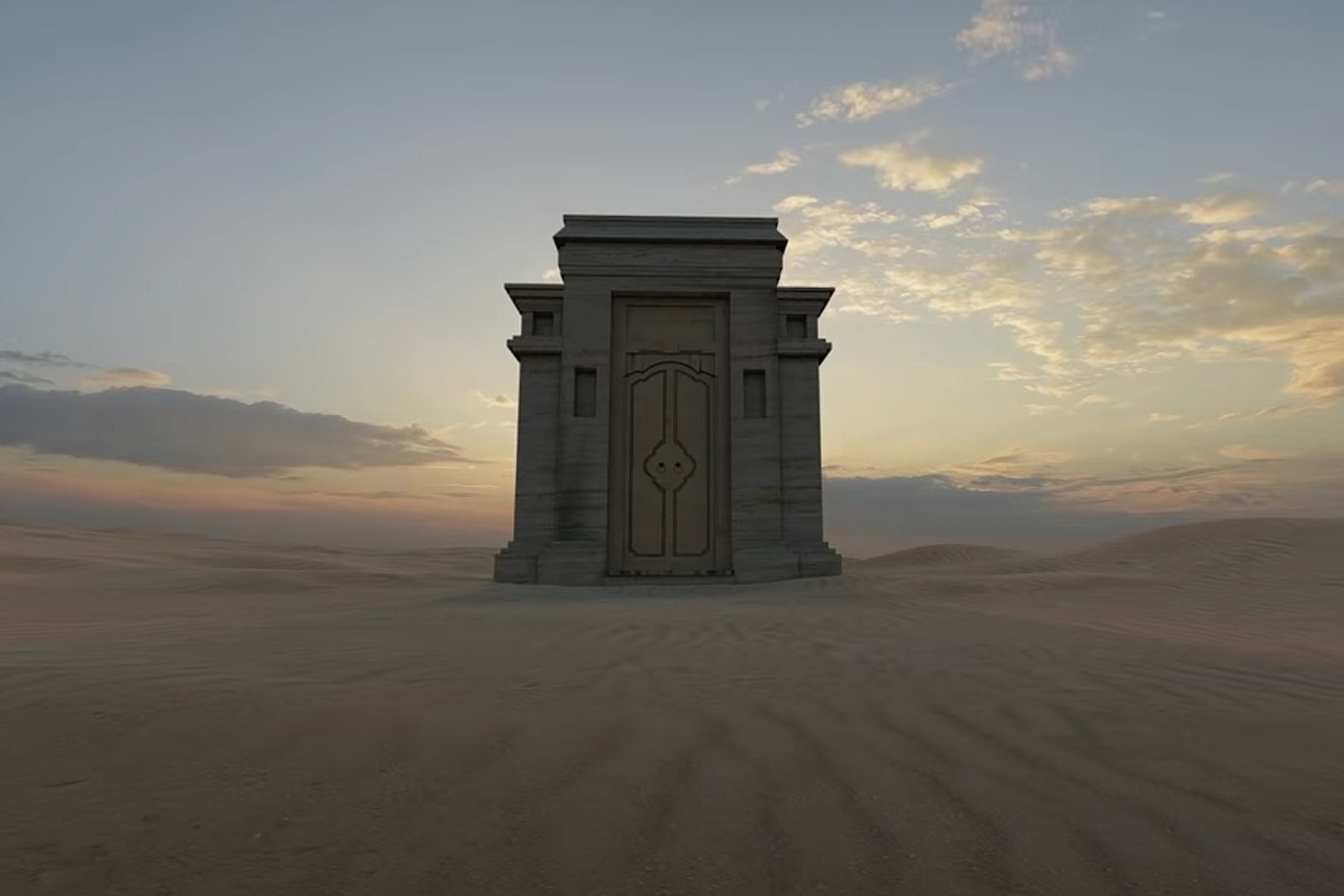 Kansas have released a music video for their new song “Jets Overhead.”

The track, featured on the band’s upcoming album The Absence of Presence, is a powerful rocker, featuring soaring violins and epic vocal harmonies.

“Jets fly overhead, and I can’t hear a word you say / I’ve never seen a look so serious painted on your face,” frontman Ronnie Platt sings in the song’s opening phrases, the lyric imagery setting the tone of the piece.

“’Jets Overhead’ has become one of my favorite songs on the album,” proclaimed guitarist Zak Rizvi, who penned the music. “Tom Brislin wrote some fantastic lyrics, David Ragsdale’s violin solo is absolutely smoking and Ronnie Platt nailed the vocals.”

You can watch the video for “Jets Overhead” below.

The Absence of Presence marks the 16th studio LP of Kansas’ decades-spanning career and their first new music since 2016.

“Making a new Kansas album sets a very high musical standard that is expected from our fans,” Rizvi previously explained. “From rockers to progressive epics to ballads, there is something on this recording for everybody.”

“I think people will really be surprised by the album,” added Platt. “The Absence of Presence shows the band firing on all cylinders.”

The group teased the release by previewing a handful of its tracks in a video posted to YouTube in March. Since then, the band has released the singles “Throwing Mountains” and “Memories Down the Line.” The Absence of Presence is due June 26 and is available for pre-order now.

Kansas had planned to tour behind the album, originally scheduling a trek alongside Foreigner for summer 2020. Those plans were halted due to the ongoing coronavirus pandemic.