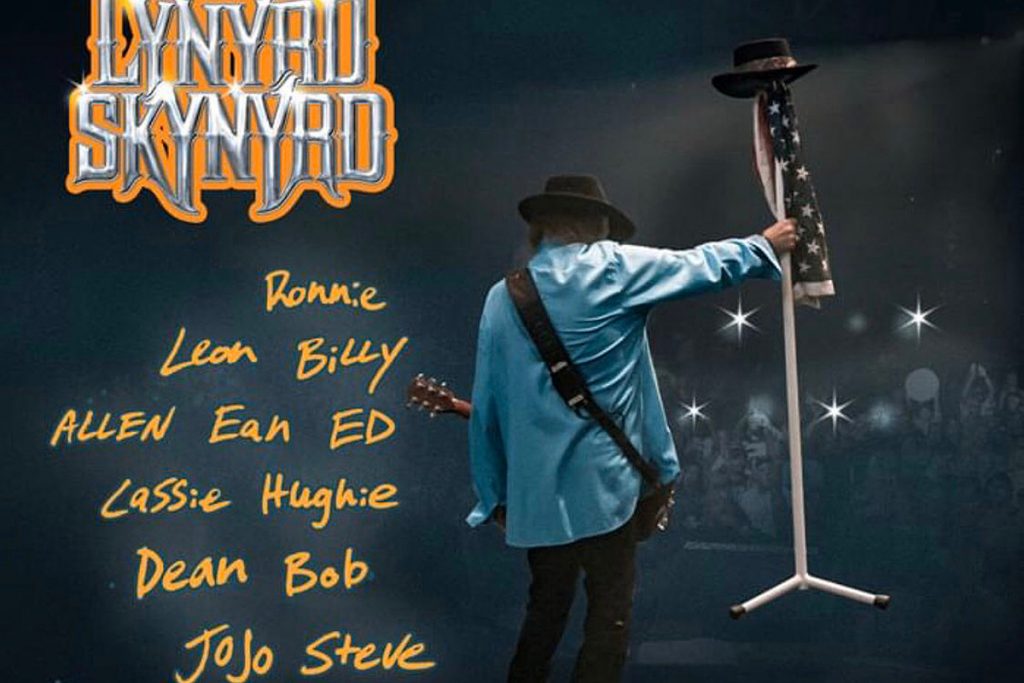 The band unveiled the track on social media. “As promised, here’s a little gift from our Skynyrd family to yours,” the band declared. “We want thank everyone for making this possible. Stay safe and God bless.”

True to the sound that made them legends, Lynyrd Skynyrd lean heavily on driving rhythms and soaring guitar sounds throughout “Last of the Street of Survivors.”

Lyrically, the song takes an autobiographical tone, reminiscing about the band’s long and legendary career. “We played the Garden in New York City / We rocked the house down in New Orleans / We think about the ones we lost along the way / As we’re rolling down the road with Mr. Breeze,” sings Johnny Van Zant in the track’s opening lines, before he later launches into song’s chorus: “Out here on the 75, keeping the dream alive / Highway brothers and midnight riders / We’re the last of the street survivors.”

Lynyrd Skynyrd have made “Last of the Street Survivors” as a stream or download.

The new song gets its name from the band’s farewell tour (which itself was inspired by Skynyrd’s 1977 LP, Street Survivors). Launched in 2018, the Last of the Street Survivors tour has taken Skynyrd across the globe. The band was scheduled to continue the trek in 2020 but has put its touring plans on hold in the wake of the coronavirus outbreak.