Hear Metallica Mashed Up With Huey Lewis and the News 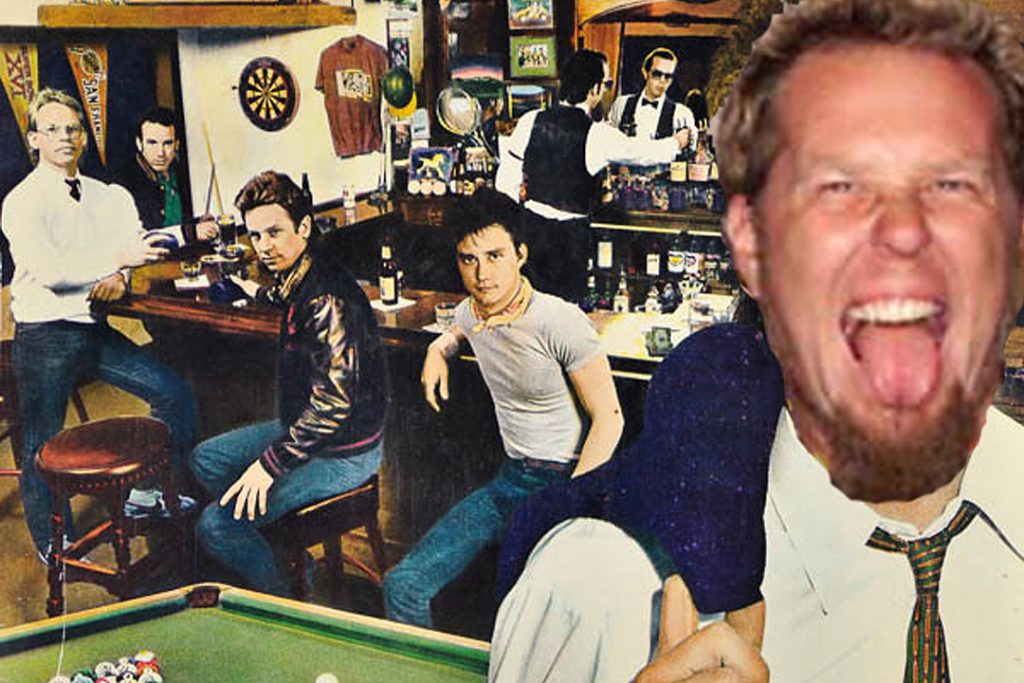 A new mashup brings together Metallica‘s “Enter Sandman” with Huey Lewis and the News’ “Hip to Be Square.” “Hip to Be the Sandman” combines the disparate Bay Area acts, with James Hetfield‘s vocals from the 1991 Metallica song laid on top the music for Huey Lewis’ 1986 No. 3 hit.

There are also elements of Judas Priest‘s “Living After Midnight” and Megadeth‘s “Peace Sells” in the new mashup. Its video intersperses performance footage of all four acts. You can watch it below.

“Hip to Be the Sandman,” which has racked up more than 193,000 views on YouTube since it was uploaded yesterday, is the work of Bill McClintock, who’s been putting mashups online since 2012. To date, he’s got 170,000 subscribers; his mashups have been seen more than 37 million times. Among his most popular videos include Eric Clapton and Michael Jackson (“Billie Cocaine“), Black Sabbath and the Temptations (“Get Ready for the Grave“) and Marvin Gaye and Ratt (“I Heard It Round and Round the Grapevine“).

Last month, Metallica’s Kirk Hammett revealed that Hetfield and Lars Ulrich couldn’t remember the night they met their future guitarist. As Hammett recalled, it took place in November 1982, when Hammett’s band  Exodus opened up for Metallica.

“I met those guys for the first time in the dressing room … that was the beginning of my relationship with them,” he said. “And it’s really funny because, years after that, people would ask me, ‘What’s the first time you ever talked to those guys?’ And I would say … and Lars would be like, ‘Really? I don’t remember that!’ And James is like, ‘Huh? Really?’ They don’t even remember!”