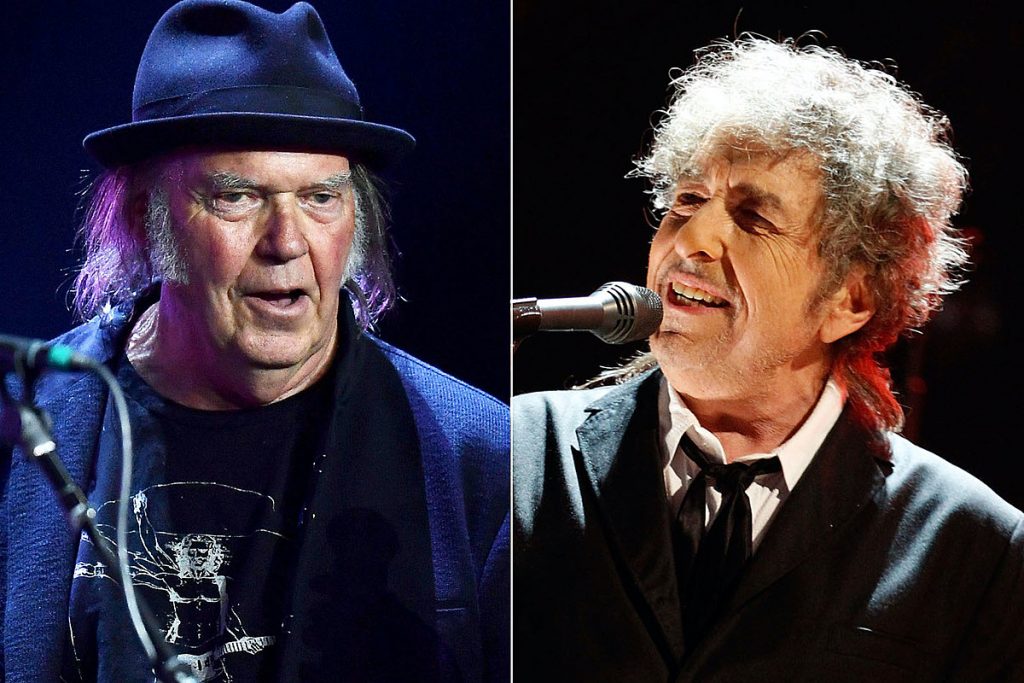 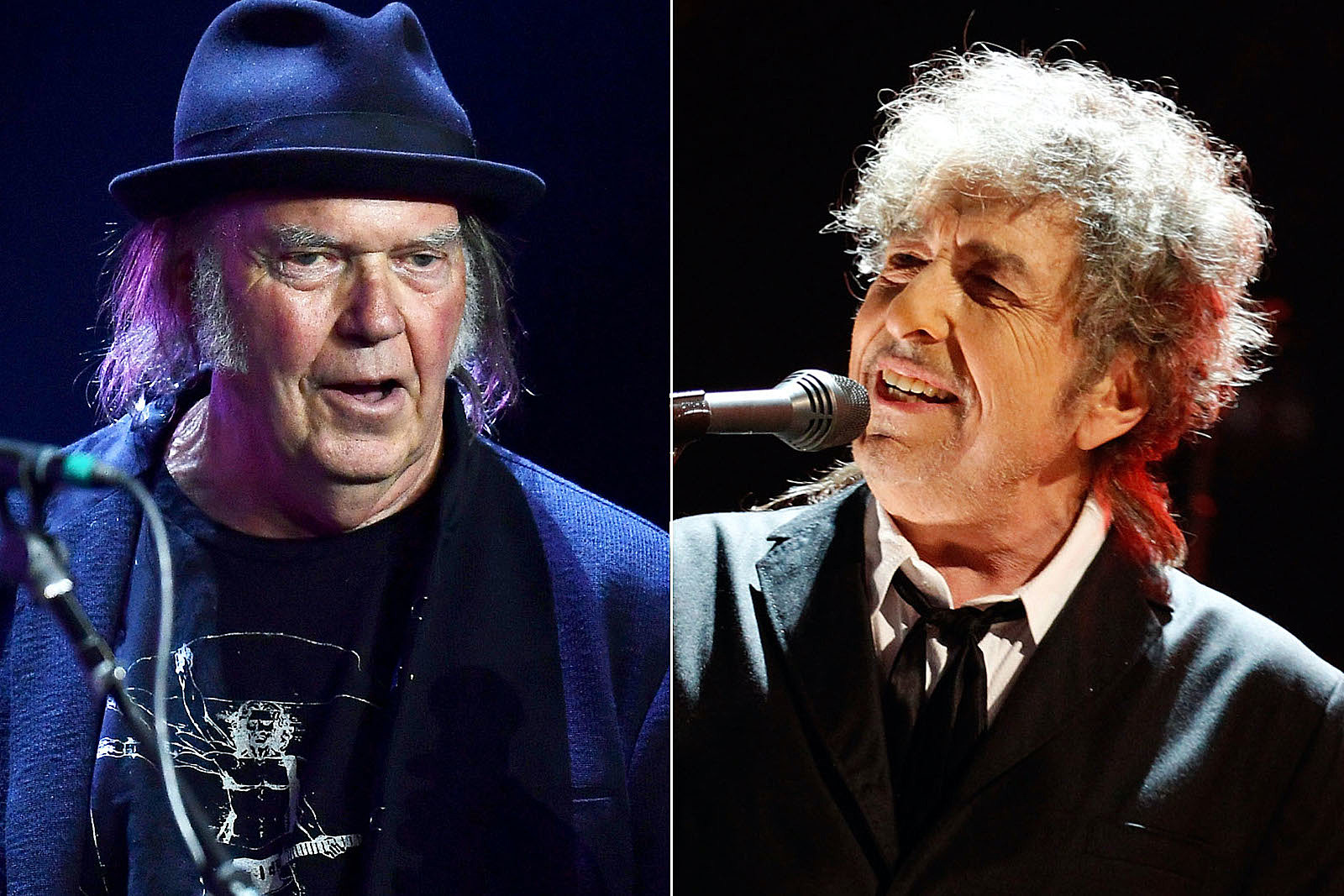 Neil Young has released a solo update of Bob Dylan‘s “The Times They Are a-Changin.'” You can check it out over at his archives website.

A Top 10 U.K. hit in 1963, “The Times They Are a-Changin'” was Dylan’s third single, and the title track from his third album. On the new cover, Young plays guitar and harmonica and sings on a largely faithful recording made in June during his “fireside sessions.”

He and Dylan co-headlined a string of shows in Europe in 2019, including a stop at Hyde Park in London. Young has since announced a series of archival projects after concert activity came to a halt because of the ongoing coronavirus pandemic.

Perhaps the most highly anticipated is Neil Young Archives Volume 2, which is set to span his 1973-82 era. Young has said the set will be “full of albums that weren’t there before — stuff I did that I never put out,” presumably including 1976’s Chrome Dreams and the following year’s Oceanside-Countryside. Young first mentioned this project after Volume 1 debuted in 2009.

Volume 2 is scheduled for release on Nov. 6, also via his Neil Young Archives website. He’ll issue Return to Greendale, a live set from the Crazy Horse tour in support of 2003’s Greendale, on the same day. Way Down in the Rust Bucket, a Crazy Horse show recorded in 1990 at the Catalyst Club in Santa Cruz, Calif., is due on Dec. 6.

All of it follows the long-awaited release of Young’s lost album Homegrown, which finally arrived earlier this summer.