Hear Robert Plant Rarity ‘Too Much Alike’ With Patty Griffin 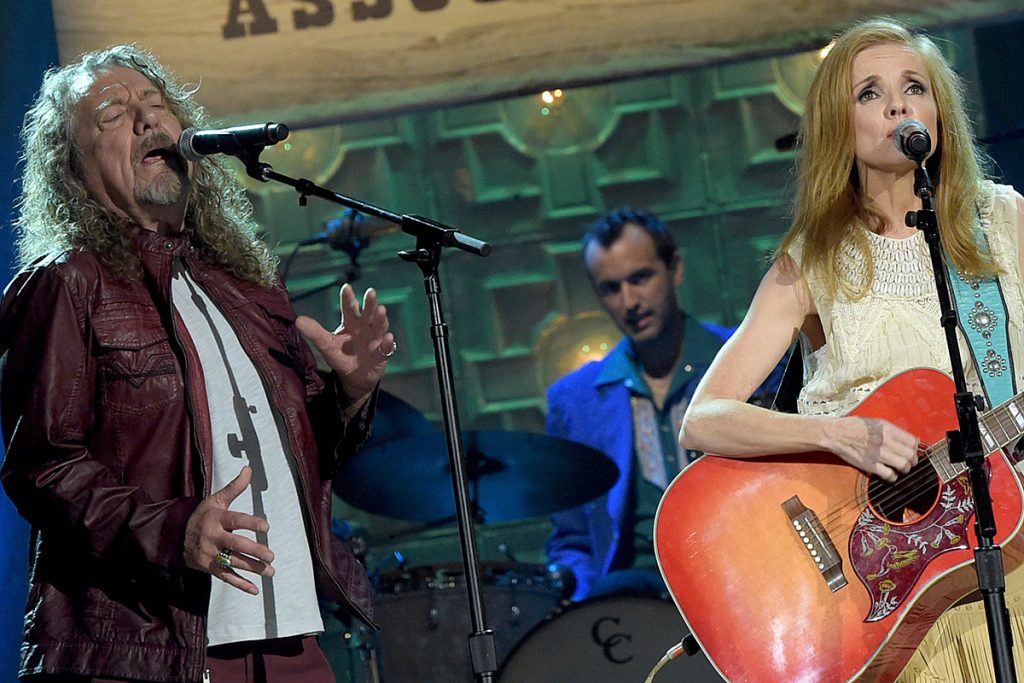 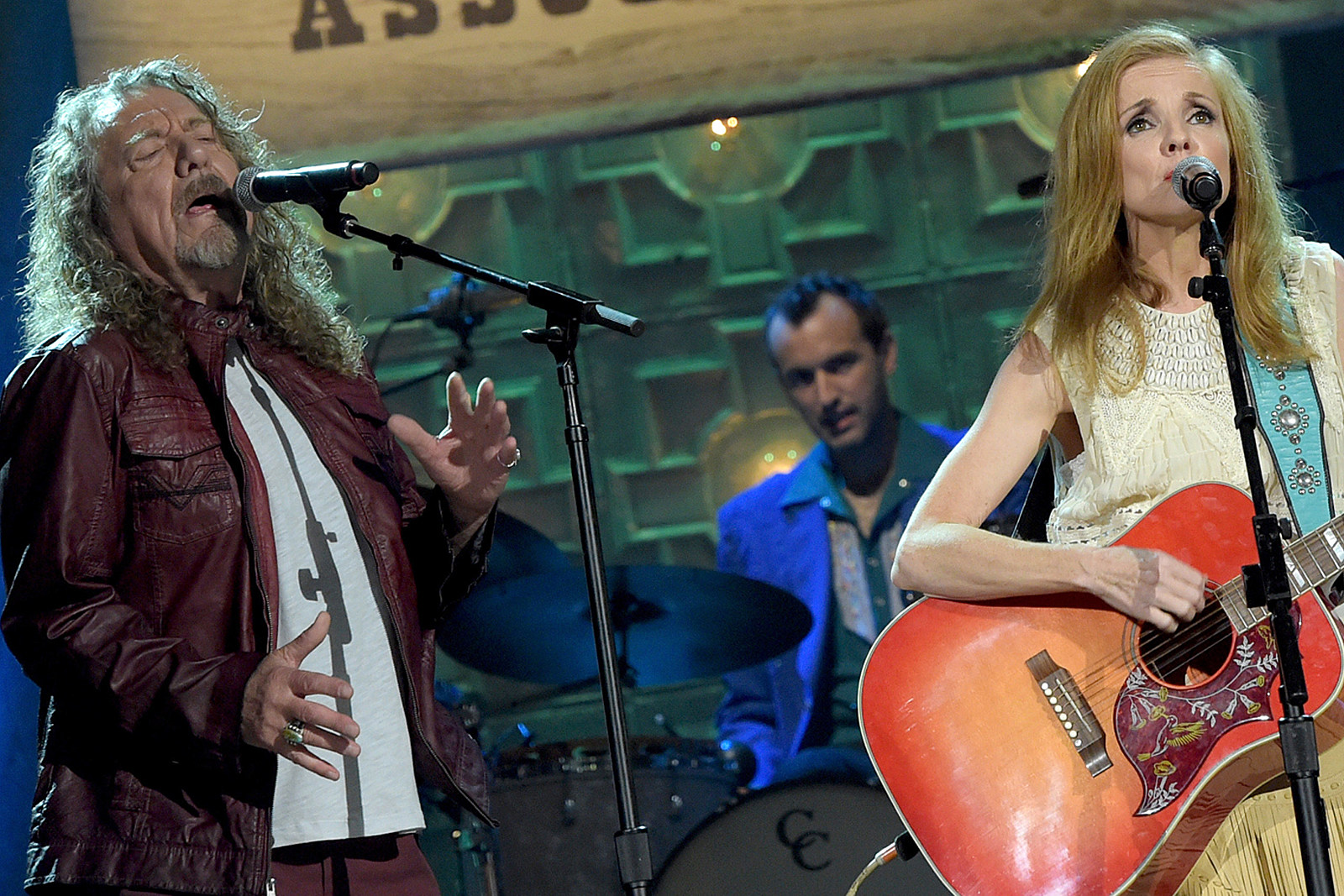 Robert Plant teams with Americana artist Patty Griffin for “Too Much Alike,” a previously unreleased duet cover of the Charley Feathers rockabilly tune.

“You like to cheat and make me blue / I like to do the same to you,” Plant sings on the track over a simple drum pattern, breezy backing vocals and delayed guitars. “We’re too much alike to like each other like we used to do.”

“Too Much Alike” is one of three unissued cuts on Plant’s Digging Deep: Subterranea, a two-disc solo anthology out Oct. 2. The career-spanning set also includes “Nothing Takes the Place of You,” written by Toussaint McCall and recorded for the 2013 movie Winter in the Blood, and “Charlie Patton Highway (Turn It Up — Part 1)” from the upcoming Band of Joy Volume 2 LP. (He released the latter song last month.)

The show launched its third season last month with new episodes recorded in early 2020 before a live audience at London’s Rough Trade East.

The singer previously floated the idea of releasing unheard music through Digging Deep. “I’ve got stuff that I did in New Orleans with the Li’l Band O’ Gold and Allen Toussaint,” he told Classic Rock, adding that he he’s accumulated more than 40 unreleased songs.

Plant planned to introduce his new band Saving Grace to U.S. fans in May on a seven-date tour, but the jaunt was axed due to the COVID-19 pandemic.