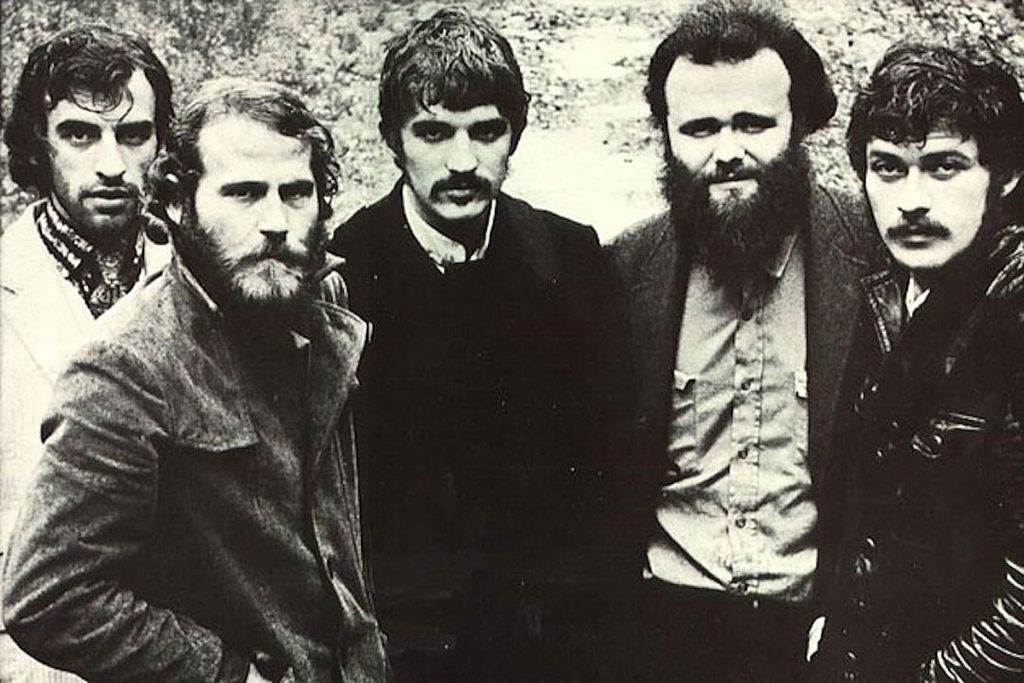 The Band have released their live cover of the Four Tops’ “Loving You Is Sweeter Than Ever” from their performance at Woodstock in 1969.

The group’s full 11-song set appears for the first time in the 50th-anniversary reissue of its second album, The Band, which arrives on Nov. 15.

“When I listened to it, I had this flashback,” Robbie Robertson told Billboard. “We played on the final night, and it had just gotten dark out and it was the perfect time to play, but we kinda thought, ‘I dunno if we fit in here.’ The audience was in ecstasy of their experience and the music and the mud and the partying and going crazy, and there’s people jumping up and down, screaming.

“And we go out and play this concert, and it was the equivalent of going out and playing hymns. It was so not what they were looking for. They stopped jumping up and down. Their arms weren’t in the air anymore. It was like they went into a spell, a whole different feeling. So we played and left and then they went back to the party.”

He added that the Band, who lived in the town of Woodstock at the time, were “cold shouldered” by their neighbors after the performance. “We were the only group actually from Woodstock, but [the festival] made it the most famous small town in the world, and there were Volkswagen buses as far as the eye could see in every direction, coming toward Woodstock,” he said. “The townspeople in Woodstock were not very happy that we participated.”