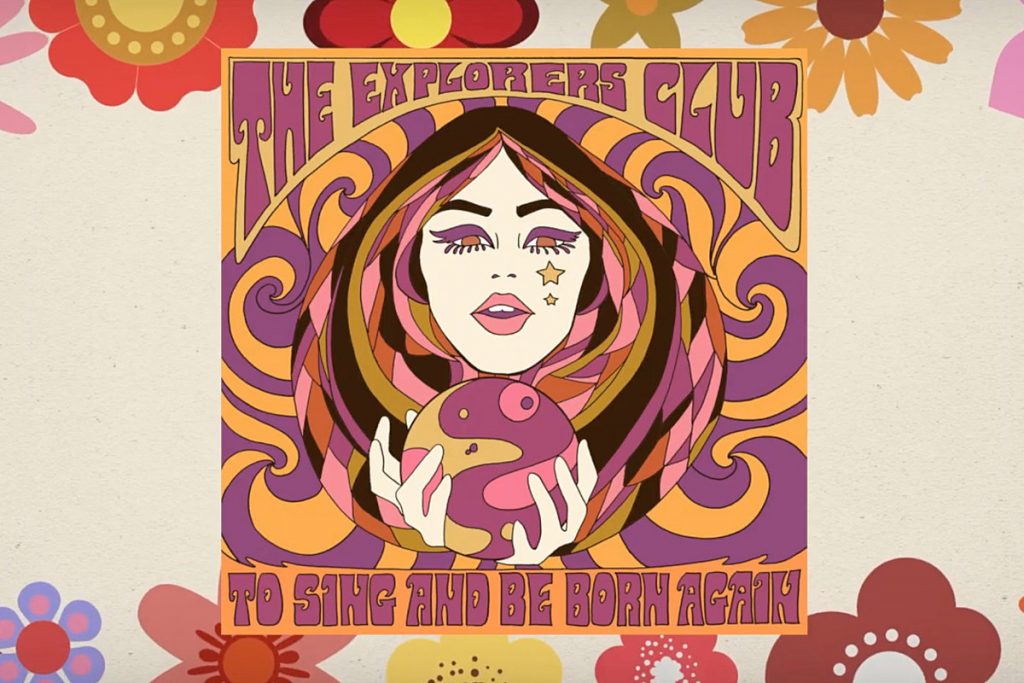 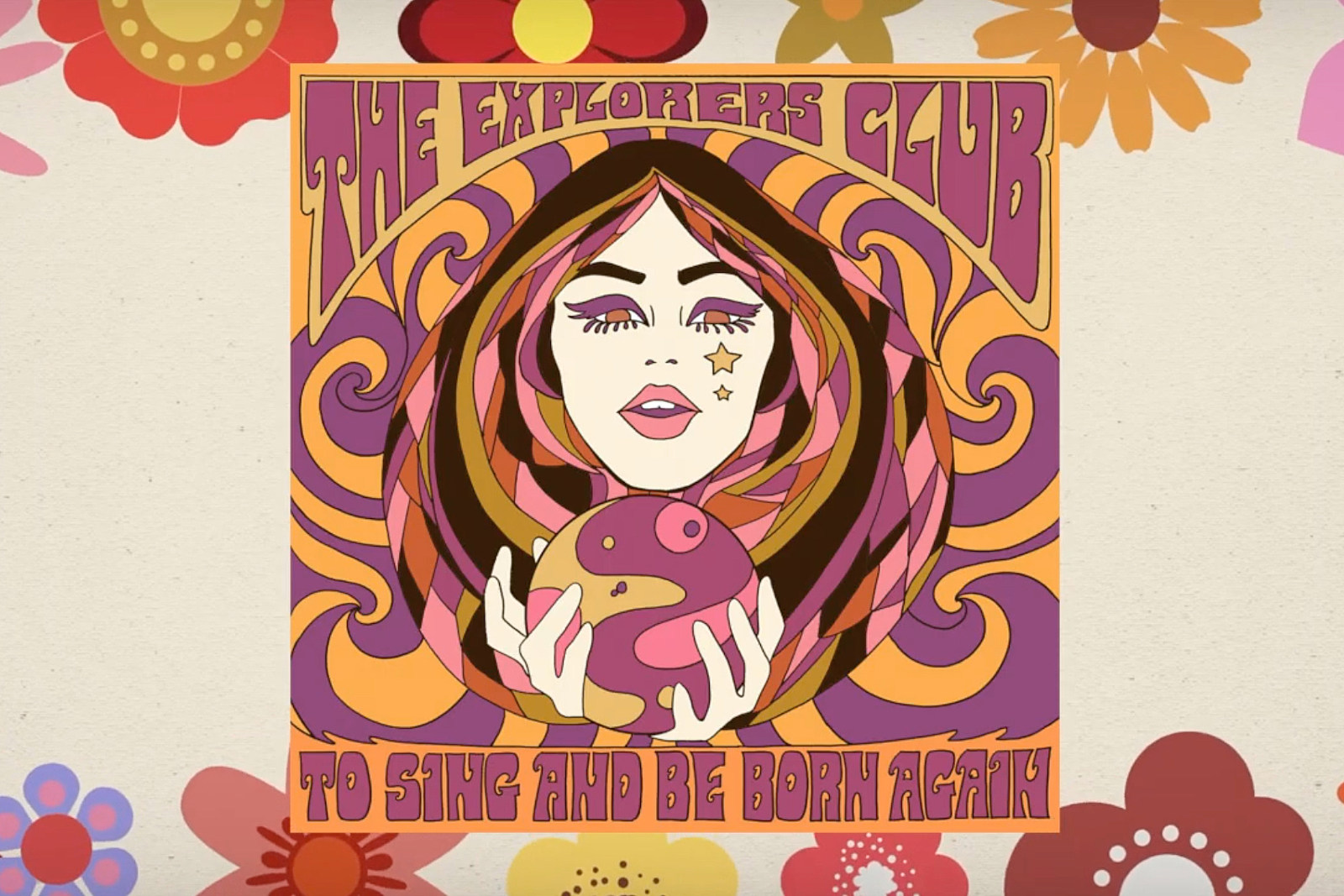 Pop-rock group the Explorers Club have released a cover of the song “Can’t Find the Time.”

The track was originally recorded by the band Orpheus in 1968. Part of the “Bosstown Sound,” the group enjoyed brief success thanks to its upbeat style of psychedelic rock. Orpheus’ version of “Can’t Find the Time” reached No. 80 on the Billboard Hot 100 chart, but the song found further success three years later. In 1971, Dallas quartet Rose Colored Glasses released their own version of “Can’t Find the Time,” which peaked at No. 54.

For their new rendition, the Explorers Club stayed true to the original, maintaining the song’s breezy feel, complete with enchanting vocal harmonies. The group recruited Steven Page, former lead singer of Barenaked Ladies, for a guest appearance on the cover.

You can hear the Explorers Club’s version of “Can’t Find the Time” below.

The brainchild of singer-songwriter Jason Brewer, the Explorers Club is a modern-day throwback to music from the ‘60s and ‘70s. Calling himself “a lifelong retrophile,” Brewer explained that he first got into classic rock by listening to the music his father played in their garage.

“I liked that music better than the music that was current at the time,” the musician recalled, adding that the classic songs inspired him to pursue his own musical endeavors. “I listened to an oldies radio station in my hometown and studied the craft of songwriting.”

The group is releasing two albums on June 12: a self-titled LP of original material and To Sing and Be Born Again, a covers album of tunes from the ‘60s. In addition to “Can’t Find the Time,” the latter LP includes new renditions of material by the Zombies, the Lovin’ Spoonful, Bob Dylan and more. Both records are available for pre-order now.