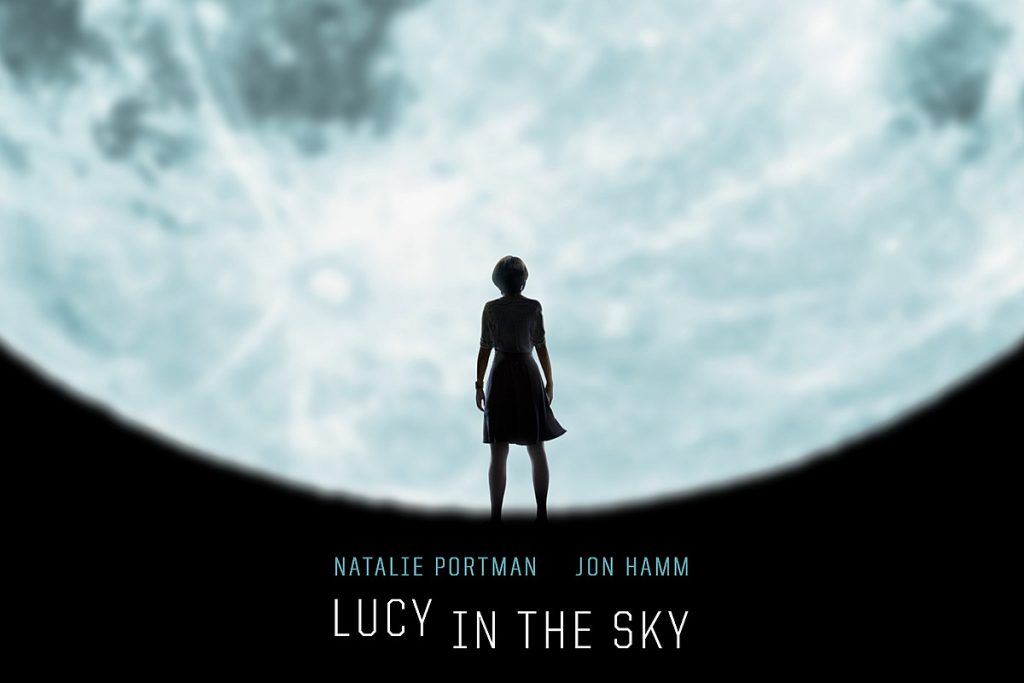 A new version of “Lucy in the Sky With Diamonds” has been released on the soundtrack to the Natalie Portman movie Lucy in the Sky.

The film stars Portman as Lucy Cola, an astronaut whose life is profoundly changed by a voyage to outer space. Upon returning to Earth, she struggles with personal relationships and her own concepts of reality. Jon Hamm, Zazie Beets and Nick Offerman co-star.

While the original song, released in 1967 on the Beatles‘ classic album Sgt. Pepper’s Lonely Hearts Club Band, is a soaring piece of psychedelic rock, the film version takes a much more subdued tone. Haunting vocals glide over a minimalist track, highlighted by keyboard, drums and strings. The atmospheric rendition has a very spacey feel, appropriate given the film’s otherworldly subject matter.

Listen to this new version of “Lucy in the Sky With Diamonds” below.

Irish singer Lisa Hannigan provides vocals on this latest version of the Beatles classic. The musician’s previous work includes a solo career, along with contributions to the soundtracks for Closer, Shrek the Third and Gravity.

The song’s musical arrangement was composed by Jeff Russo, who also created the film’s score. “We spend a lot of time in Lucy’s mind,” the composer explained. “We spend a lot of time dealing with her on an emotional level and trying to track her emotional journey from her experience in space to the culmination of her journey at the end of the movie. Finding the right melodies for her and the right sound to push and pull, and pressure and release … it was a maze for me to get through. But we got there.”

Lucy in the Sky is in theaters now. You can watch the movie’s trailer below.