Hear the Rolling Stones’ ‘Scarlet’ Remixed by the War on Drugs 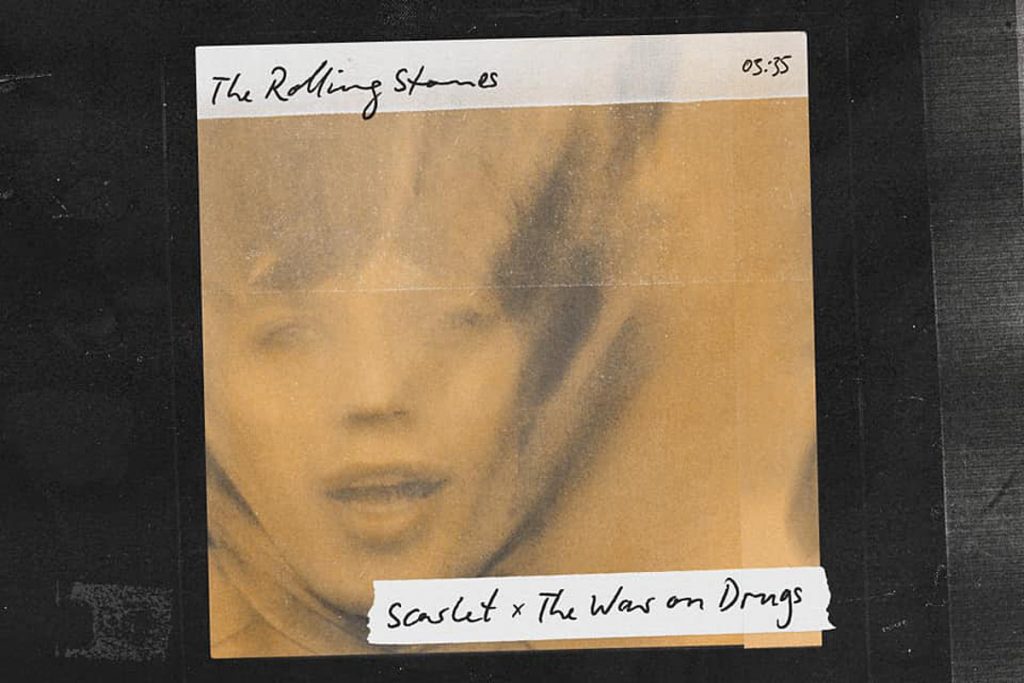 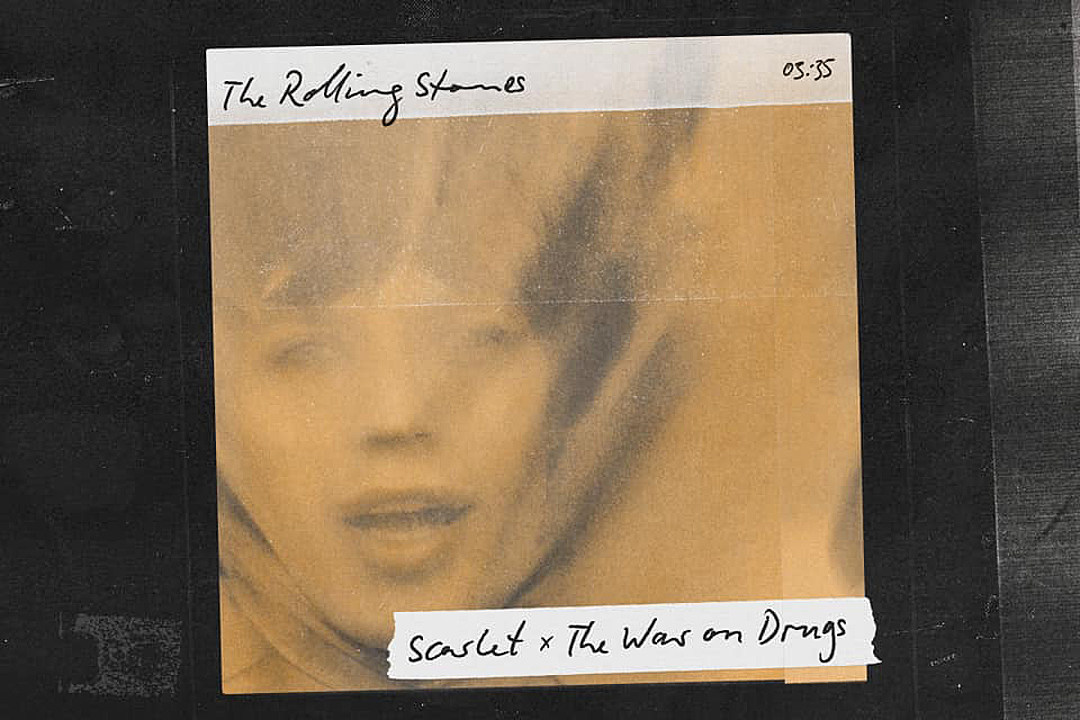 The Rolling Stones‘ recently unearthed 1974 track “Scarlet” has been remixed by indie rocker Adam Granduciel of the War on Drugs.

You can hear his souped-up take on their collaboration with Led Zeppelin guitarist Jimmy Page below. The original version of “Scarlet” is part of the upcoming expanded edition of 1973’s Goats Head Soup.

“I just re-imagined the song as if I had Mick [Jagger], Keith [Richards] and Jimmy in the room with me,” Granduciel said in a news release. “After messing with my Linn Drum for a bit, the song fell into this double time thing and I just went with it. I called my friend and bandmate, Dave Hartley, to fill out the bass on the new groove.

“Then I figured if I had Jimmy Page in the room I’d probably ask him to plug into my favorite rack flanger,” Granduciel added, “so that’s what I did. My friend Anthony LaMarca added some last minute percussion. I’m so honored to have gotten to work on this especially since ‘Angie’ was probably the first ‘rock’ song that I asked to be played on repeat when I was really young.”

“My recollection is we walked in at the end of a Zeppelin session,” Richards said. “They were just leaving, and we were booked in next and I believe that Jimmy decided to stay. We weren’t actually cutting it as a track. It was basically for a demo, a demonstration, you know, just to get the feel of it, but it came out well. With a lineup like that, you know, we better use it.”

Jagger added: “It was a great session.”

When word got out that Page had collaborated with two members of the Stones, Richards quipped that “Scarlet” would appear on Page’s solo album. It was taken seriously by some, forcing Page to tell Rolling Stone that he no intention of working apart from the members of Led Zeppelin.

“Chalk that off to Keith Richards’ sense of humor,” Page said in 1975. “I don’t need to do a solo album and neither does anybody else in the band. The chemistry is such that there’s nobody in the background who’s so frustrated that he has to bring out his own LPs. I don’t really like doing that [Pete] Townshend number of telling everybody exactly what to play. I don’t like that too much. A group’s a group after all, isn’t it?”

Arriving Sept. 4, the deluxe edition of Goats Head Soup contains a newly mastered version of the 1973 album and a second disc consisting of “Scarlet” and two other unreleased songs from the era – “Criss Cross” and “All the Rage” – plus demos, instrumentals and alternate mixes of seven original tracks. The super deluxe edition adds a 1973 concert from Brussels, Belgium, a Blu-ray disc with mixes of Goats Head Soup in high-resolution stereo and surround sound, replicas of four tour posters and a 120-page book with photos and essays.

Hear the War on Drugs Remix of the Rolling Stones’ ‘Scarlet’