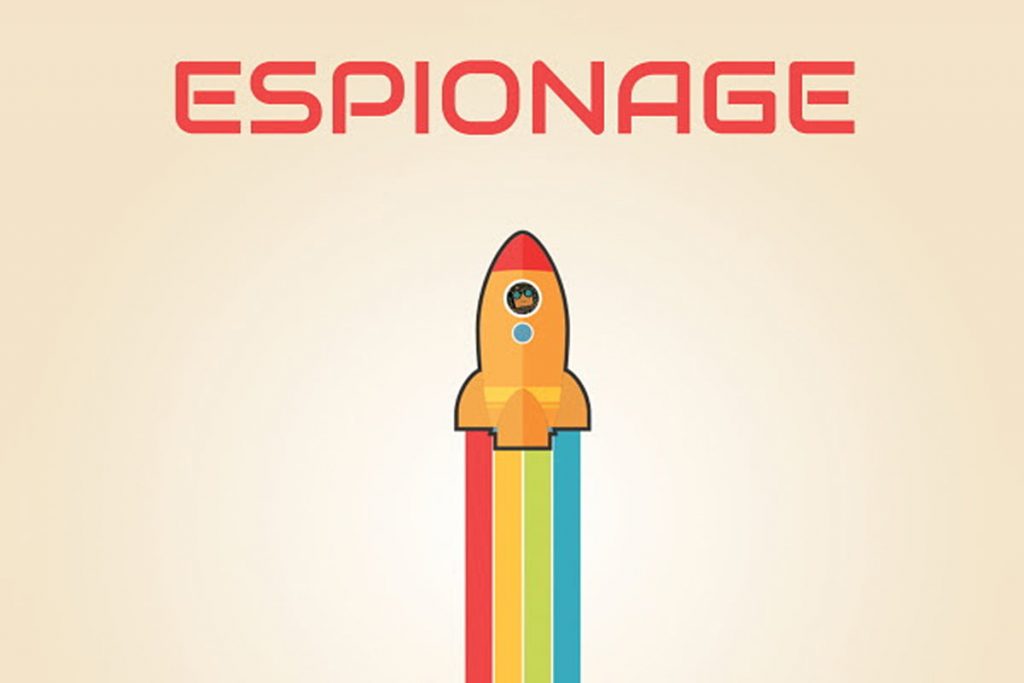 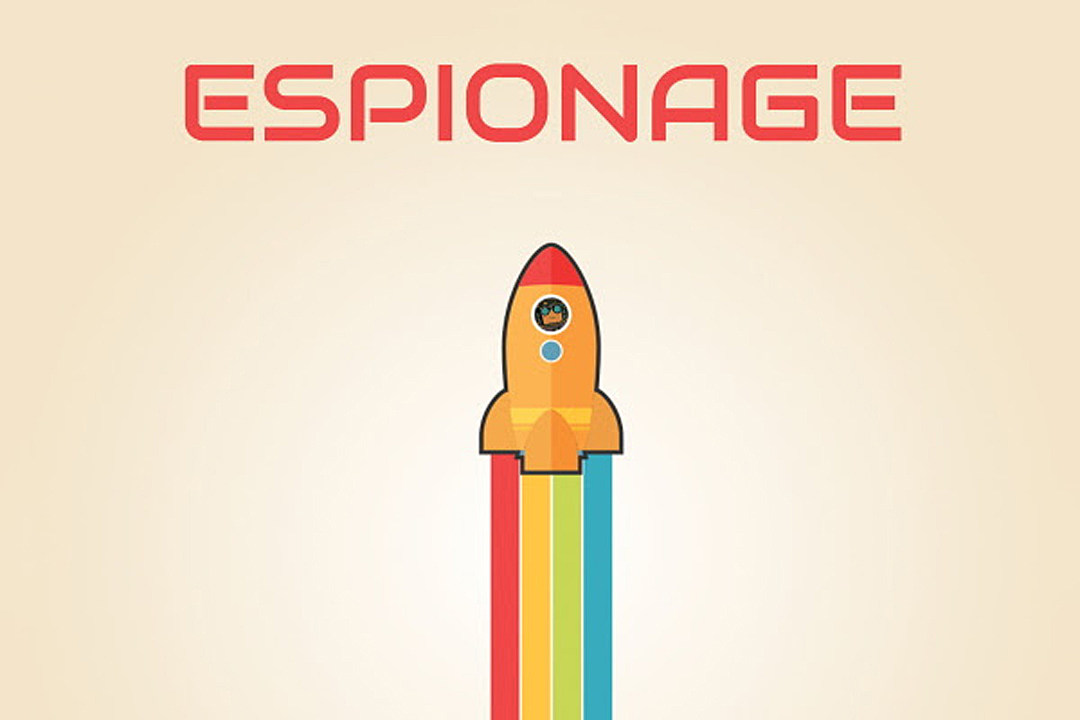 Rundgren noted in a press release that the song was started three years ago, when he was assembling White Knight, which featured an eclectic batch of guest stars, including Joe Walsh, Joe Satriani, Trent Reznor and Donald Fagen.

“The song is actually an orphan of White Knight,” Rundgren said. “Narcy and I began the collab in the final days of that album and we couldn’t get it finished in time, so in a sense it’s the first song of Space Force.”

You can listen to the track below; a full video is expected soon.

Rundgren hasn’t unveiled a release date for Space Force yet, but it’s expected in early 2021. He plans to digitally put out songs from the album, each containing its own artwork, at three- or four-week intervals until then. The press release notes this plan a return to the old days when several songs were previewed before an album hit store shelves.

Rundgren also revealed that he recently re-recorded his classic “Just One Victory,” the closing track on 1973’s two-LP A Wizard, a True Star, as a gift to the Democratic National Committee for all their candidates across the U.S. to use in the upcoming election.

He had planned to spotlight that classic album on tour this past spring, but it never got underway because of the coronavirus pandemic.