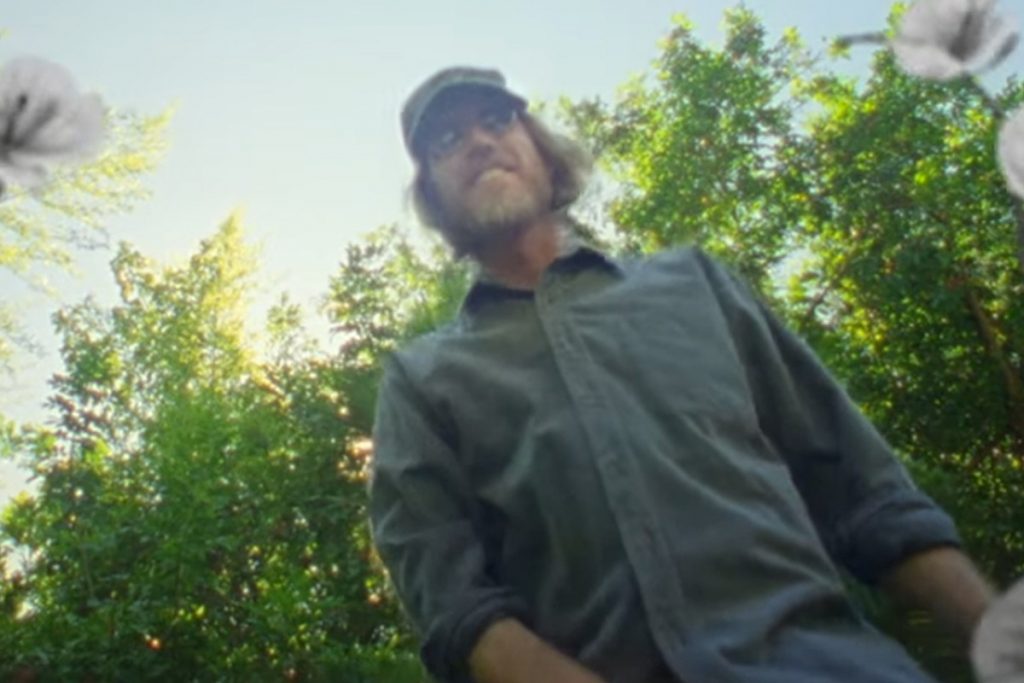 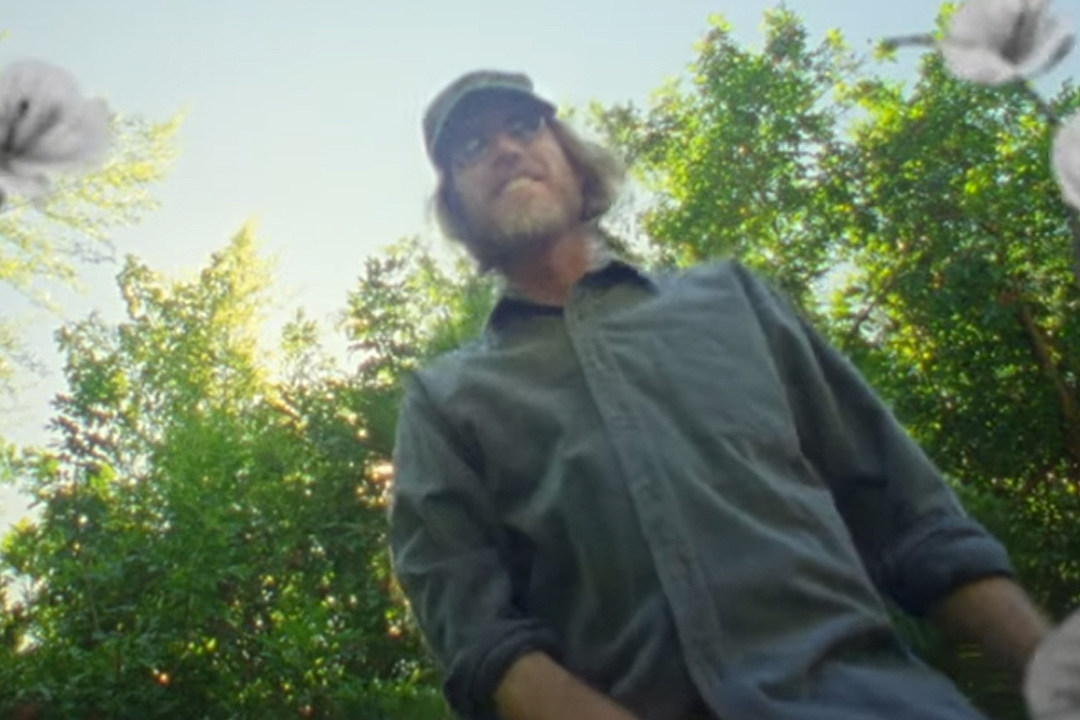 Throughout the track, Petty softly sings over a strummed acoustic guitar. It’s even more minimal than the stripped-down album version, which builds with keyboards and bright vocal harmonies.

The song is accompanied by a video compiling previously unseen home footage of the songwriter captured by Martyn Atkins during the Wildflowers recording sessions. The clip, co-directed by Alan Bibby and Jonny Kofoed, shows Petty walking his dog in the woods and reclining in the grass.

Petty famously wrote the song in one burst of inspiration. “I swear to god it’s all ad-lib from the word ‘go,’’ he told Paul Zollo in his 2005 book, Conversations With Tom Petty. “I turned on my tape deck, picked up my acoustic guitar, took a breath and played that from start to finish. And then sat back and went, ‘Wow, what did I just do?’ And I listened to it. I didn’t change a word. Everything was just right there, off the top of my head. It’s a very sweet song. It’s got really good intentions.”

The Wildflowers & All the Rest box set, out Oct. 16, will fulfill Petty’s plan of reissuing unheard material from the sessions. He originally intended to make a double-LP but was advised by his label to sculpt the material down to a single disc. (He and the Heartbreakers reworked four of the leftovers for the 1996 soundtrack to She’s the One.)