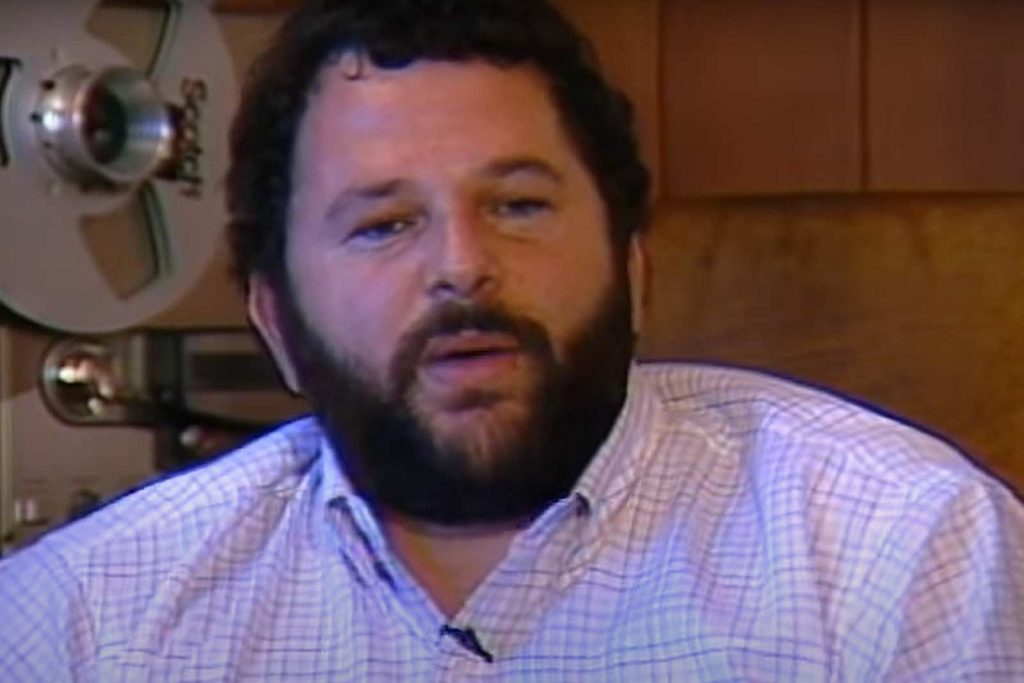 “I’ll cherish all the incredible times and trials and tribulations we experienced together,” Journey guitarist Neal Schon shared on Instagram. “Herbie was an incredible hands-on manager and fought like a motherfucker for all of us every step of the way. I can easily say that without his vision there would have never been many of the innovative things that we shared. I hold the greatest times in my heart forever.”

When Santana disbanded in 1973, Herbert initiated the original Journey lineup and stayed on as their full-time manager. He was heavily involved in the band’s business operations, which included creating an in-house recording environment under the name Nightmare Productions and employing the use of large-screen videos (via the creation of Nocturne Productions) for concerts that featured elaborate lighting and sound displays. Herbert eventually resigned from Journey in 1993 after singer Steve Perry reportedly requested he step down due to personality conflicts.

Herbert also managed the Steve Miller Band and Journey offshoots the Storm and Hardline. In the late ’90s, he branched into recording music himself, making three albums under the name Sy Klopps and touring the San Francisco Bay Area with the Sy Klopps Band, which occasionally included Journey members Schon, Rolie and Valory.

“He had one of those personalities that tended toward teaching, coaching, sharing and encouraging,” said Herbert’s friend Joel Selvin, a journalist for the San Francisco Chronicle. “It was in his DNA. Journey was always Herbie’s idea, it was his band. The musicians didn’t have a vision; they wanted to make money, and Herbie steered them in that direction. He was the complete guiding hand. I always called him the military-industrial complex of rock, and he took that as a compliment. He had an enormous spirit. Seeing him in action was awesome.”

Herbert is survived by his wife, daughters and siblings.