Himesh Patel Prepared for His ‘Yesterday’ Role by Busking 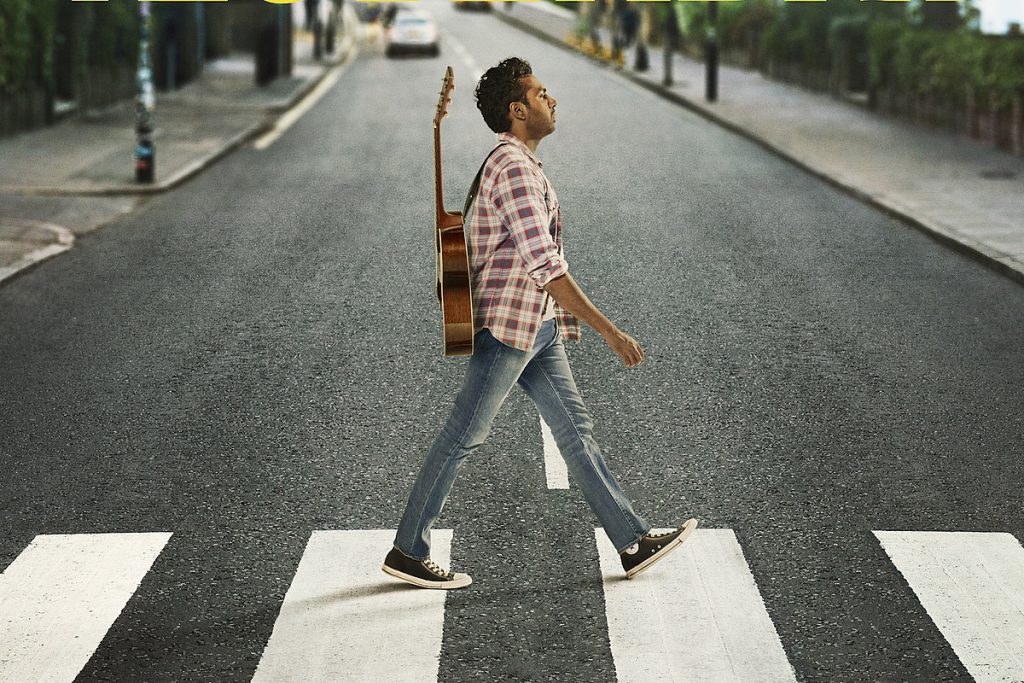 In order to get into character as Jack Malik, the guy who passes the Beatles‘ music off as his own in Yesterday, Himesh Patel found himself singing on the street.

As Pemberton describes in the video below, he was told by director Danny Boyle that he would have to work with Patel to turn him into a polished performer. After Boyle ignored his initial objections on the grounds that it’s not his strength, Pemberton brought in Ilhan.

They converted a room into an approximation of Jack’s bedroom — complete with posters, an upright piano and a keyboard — so that Patel could get into character. Armed with a list of the songs he had to learn for the movie, the actor then went to work.

But playing the songs in what Patel called a “safe space” is one thing; getting the public to enjoy them is another. So they hatched a plan to have him busk while singing the songs that were written for Jack. Ilhan recalled watching from the corner as an old lady in a walker passed by and listened. “‘Who’s this, then?'” she asked him. “‘His name’s Jack Malik.’ And she goes, ‘He’s quite good, isn’t he? Is he famous?’ ‘Not yet.'”

Pemberton noted there was no use of Auto-Tune or other studio trickery; Patel sang and played everything live. But the actor deflected the praise and said it was all due to the strength of the Beatles’ compositions.

“There’s something about those songs,” he said. “It doesn’t wear you down, singing them again and again, you know? … [The Beatles] are bigger than their music. They’re bigger than the sum of their parts. No one’s ever come close, I think, really, to just how much they really changed things and continue to be such a huge part of world culture.”

For your chance to win a copy of the Yesterday Blu-ray/DVD, the soundtrack on vinyl and a portable record player, check out contest details here.