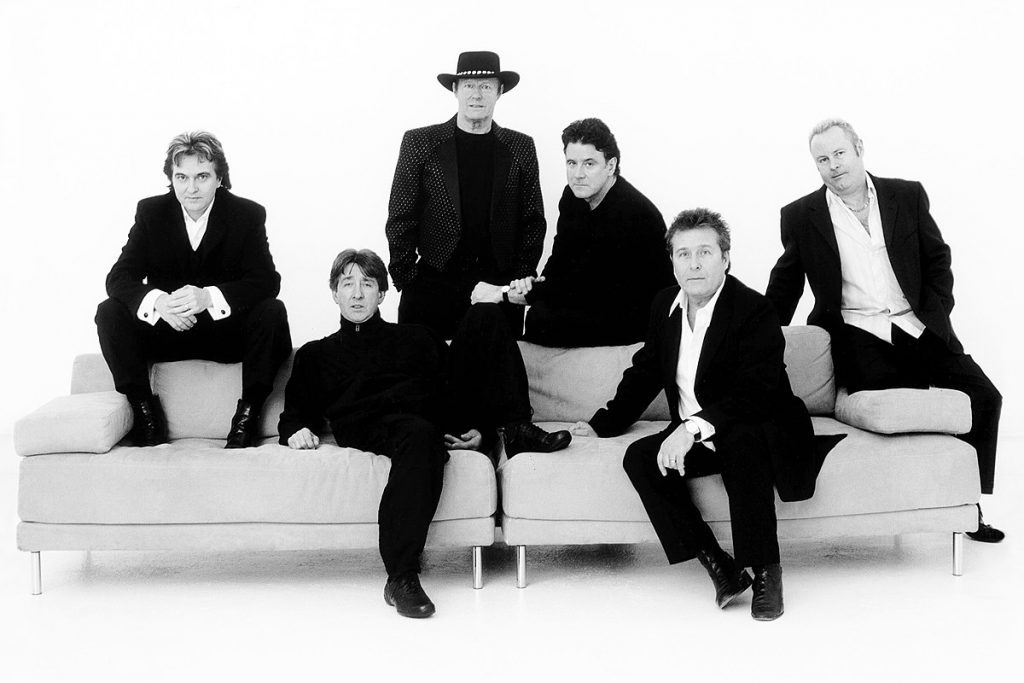 The Hollies announced their first full-scale U.S. tour in 18 years.

The 14-date trek launches July 8 in Saratoga, Calif., and wraps July 26 in Boston. Artist pre-sale and VIP packages are available starting today, and a public on-sale begins March 6 at 10AM local time.

Full ticket and VIP information is available at the band’s website. You can see the list of dates below.

“We are very excited to bring our ‘The Road Is Long’ tour to the U.S.A. and play for all the fans who have waited so long to see us back in America,” drummer Bobby Elliott said in a statement. “The show will include all of our greatest hits, and we cannot wait to get back on the road Stateside.”

Guitarist and singer Tony Hicks added, “We have very fond memories of our tours in the U.S. and how much the country means to us as a band. We look forward to seeing you all very soon.”

The British Invasion band is best known for its string of pop-rock hits in the late ’60s and early ’70s, including “Bus Stop,” “Just One Look,” “Look Through Any Window,” “On a Carousel,” “He Ain’t Heavy, He’s My Brother” and “Long Cool Woman in a Black Dress.”

The group has released more than 20 studio albums, including its most recent, 2009’s Then Now, Always. The following year, they were inducted into the Rock and Roll Hall of Fame by E Street Band guitarist Steven Van Zandt.