How ’16’ Both Revitalized and Divided Chicago 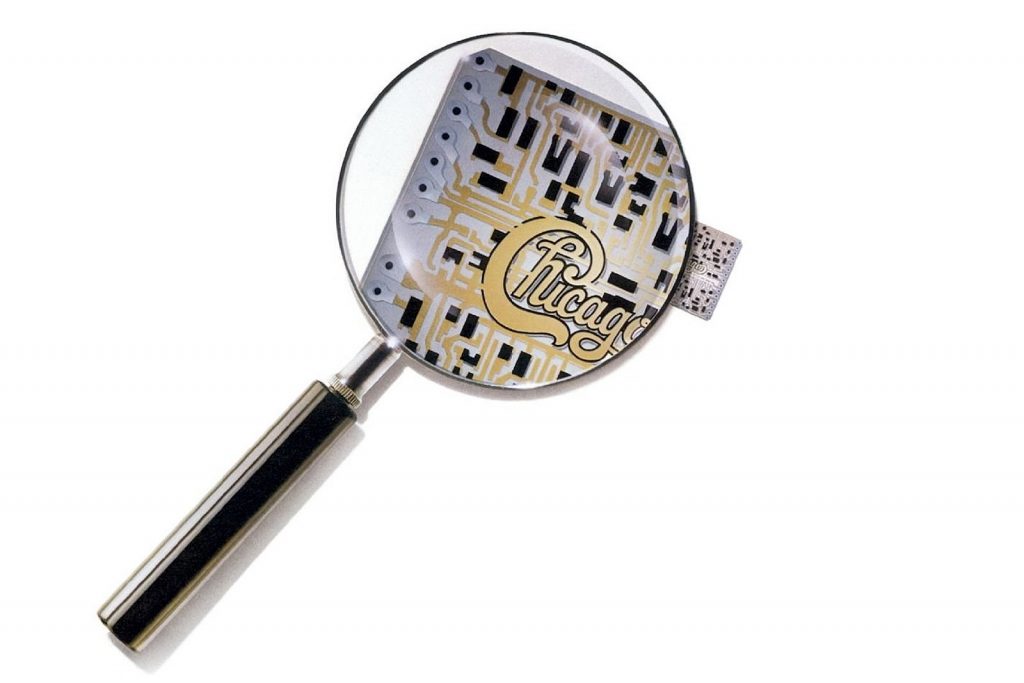 Chicago‘s remaining core lineup has spent quite a few years repudiating the dramatic musical shift that began with their 16th album. Most of the blame has been placed at the feet of producer David Foster, who ushered in a three-album era of sleek pop sensibility with the arrival of Chicago 16 on June 7, 1982.

“David really created a sound that incorporated the Chicago sound but turned out to be his sound – his sound using Chicago as an instrument,” cofounder Robert Lamm told Goldmine in 2000. “David Foster badly, still to this day, wants to be an artist – and he’ll never be an artist. So what he does is makes records using artists so that what he does can shine through, using the artists as a synthesizer, if you will.”

Foster arrived, however, as the former experimental jazz rockers were at a low ebb – both creatively and commercially. Drugs, personal issues and a lack of creative direction had taken their toll. Chicago 13 became their first album ever to miss the Top 20 in 1979. The follow-up, 1980’s Chicago XIV, slumped to an embarrassing No. 71.

“I firmly believe that without David Foster at that time the band probably would have ceased to exist, at least as a mainstream band,” Lamm admitted. “It would have taken a lot of struggle, if we hadn’t had those hits, for us to find our way. That was like the right guy at the right time both for us and with radio.”

But first, they were dropped by Columbia Records, which then hustled out a flimsy compilation. Greatest Hits Volume II also bombed but it gave Chicago some time to regroup. That’s when new member Bill Champlin and cofounding drummer Danny Seraphine began a discussion about David Foster that turned Chicago’s fortunes around.

“I told the band: ‘You’ve got to be ready to throw every song you have away. It’s got to be good songs, or he’s not involved,'” Champlin said in 2011. “That’s when things started to change. That’s when they started to hate him, but Foster really put some life back in that band.”

Chicago’s new producer would oversee changes that were both swift and dramatic. The Latin-tinged percussion of longtime contributor Laudir de Oliveira was out – as were most of Chicago’s early demos, which soon-to-exit singer Peter Cetera would later bluntly describe as “pure shit.”

“People were bringing in songs that were just weak,” Cetera told the Knoxville News Sentinel in 2017. “So David Foster and I started writing songs, and the things we were coming up with were really good. What are you gonna do? Pick songs that aren’t worth it?”

Foster completed the band’s sweeping renovation with outside songwriters, sessions ringers from Toto and a flair for soaring strings-powered production that often sidelined the brass section.

“The guy is an amazing, talented guy,” trombonist James Pankow told Goldmine. “But it’s almost as if he’s going, ‘OK, you guys go play in traffic, and I’ll make this record. I’ll put as much of you guys as I need to get the Chicago sound across.'”

Lamm simply disappeared along the way. Once the band’s central creative force, he was reduced to a single cowriting credit on a throwaway instrumental coda that was snipped off the hit “Hard to Say I’m Sorry” single. Instead, Cetera and Foster solidified their new creative partnership with “Love Me Tomorrow,” the album’s second Top 40 hit.

“He and Peter clicked immediately and wrote some great songs,” Seraphine told the Coachella Valley Weekly in 2021. “It extended our careers many, many years. A lot of people talk about ‘classic Chicago,’ and those are great songs – but so are the ones from the ’80s.”

The results might have turned off some legacy fans and even some members of the group. But Chicago 16 brought in scores of new listeners. This would become their first album since 1978 to reach platinum status – and it did so just six months after arriving on store shelves. The Grammy-nominated “Hard to Say I’m Sorry” became their second-ever Billboard No. 1 single.

“Peter didn’t like horns, and he and David Foster cowrote these big ballads,” Pankow told the Daily Press in 2014. “It got to the point where the rest of the band became disenchanted because it was turning into a one-sided affair.”

“Of course, pretty soon Cetera started getting all of the attention,” added Champlin, who left Chicago in 2009. “When it got person-oriented, he said they fired him, too. When you get around really big bands, you see that insecurity runs the whole thing. They were riding on our coattails — Cetera, David Foster, me. As far as they are concerned, I didn’t have anything to do with it, but I’ll stand up for our five Top 10 hits.”