How a Resilient Neil Peart Powered Rush’s ‘One Little Victory’ 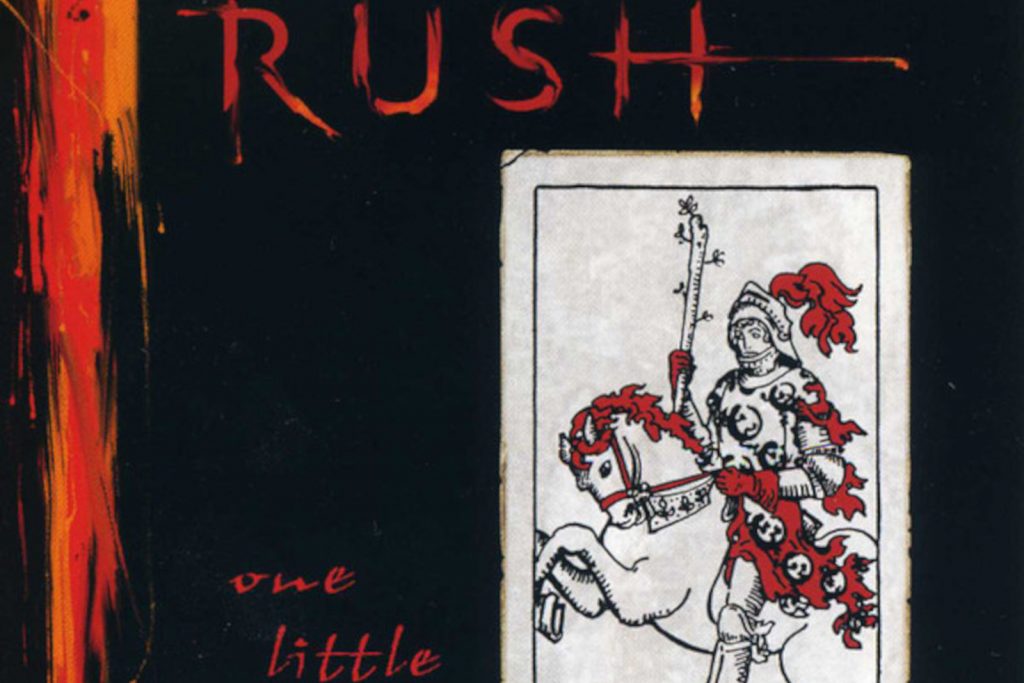 “It’s a big library of drum fills, but I loved his playing in ‘One Little Victory,'” the bassist told Rolling Stone in 2021, a year after Peart’s death from an aggressive form of brain cancer. “That whole triplet, double-bass-drum feel always blew me away, and in fact, I think that was the first thing that blew me away about him when we first met him. He got behind this little drum kit he had with 18-inch bass drums and he started playing those triplets, and wow. He had a thing.”

That hulking drum pattern is the engine of “One Little Victory,” the snarling, grungy prog-metal anthem opening Rush’s 2002 comeback LP, Vapor Trails. And his playing resonates deeper when you consider the real-life context: That album was pivotal in the band’s evolution, arriving after a five-plus-year hiatus — an impossibly difficult stretch that included the deaths of both Peart’s wife (from cancer) and daughter (a single-car accident) within 10 months.

“One Little Victory” was the album’s lead single — and while it didn’t light the world on fire, peaking at No. 25 on Billboard’s overall Rock chart, its heaviness and virtuosity signaled that Rush had more to prove. It also became an obvious opening track for their 17th album.

Listen to Rush’s ‘One Little Victory’

“We went back and forth on the running order quite a few times, and the one thing that we never questioned was the opening of the album with ‘One Little Victory,'” Lee told CNN. “It always seemed natural to me to start [it] off with the most positive spirit on the album. And, especially, starting off with the drums, which featured him playing in such a furious way. … Some things are just so obvious you have to just recognize them and go with it.”

Rush weren’t always an obvious band, prone to complicated instrumental passages and philosophical lyrics. But “One Little Victory” is fittingly direct by their standards, its themes clear on the surface: “Celebrate the moment / As it turns into one more,” Lee sings, delivering Peart’s message of resiliency in the face of loss. “Another chance at victory / Another chance to score.”