How a Studio Guest Inspired Marvin Gaye to ‘Get It On’ 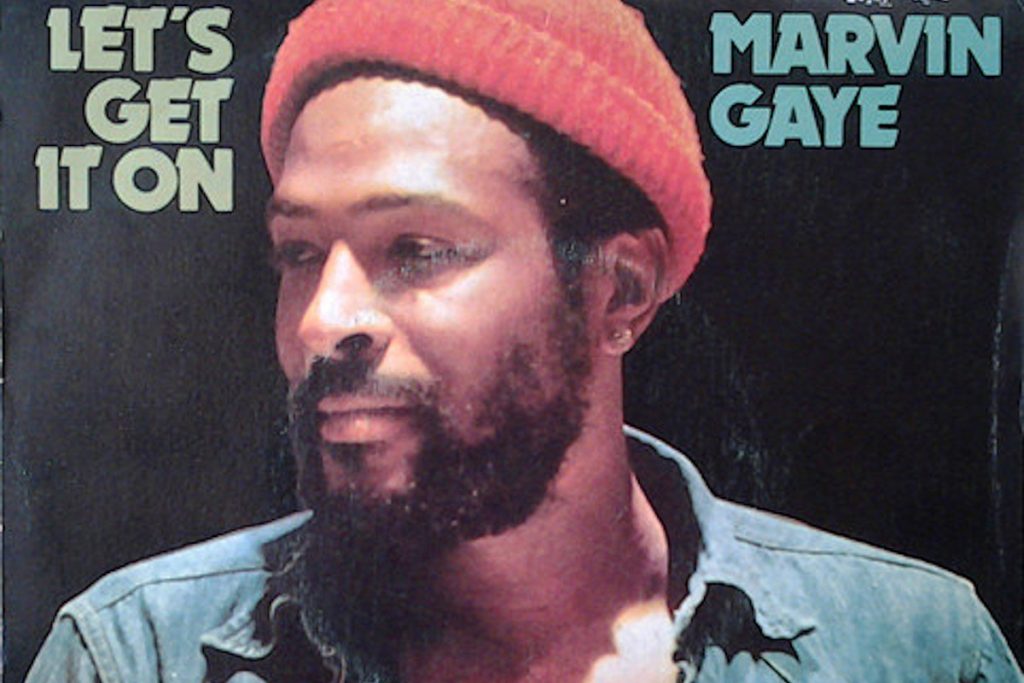 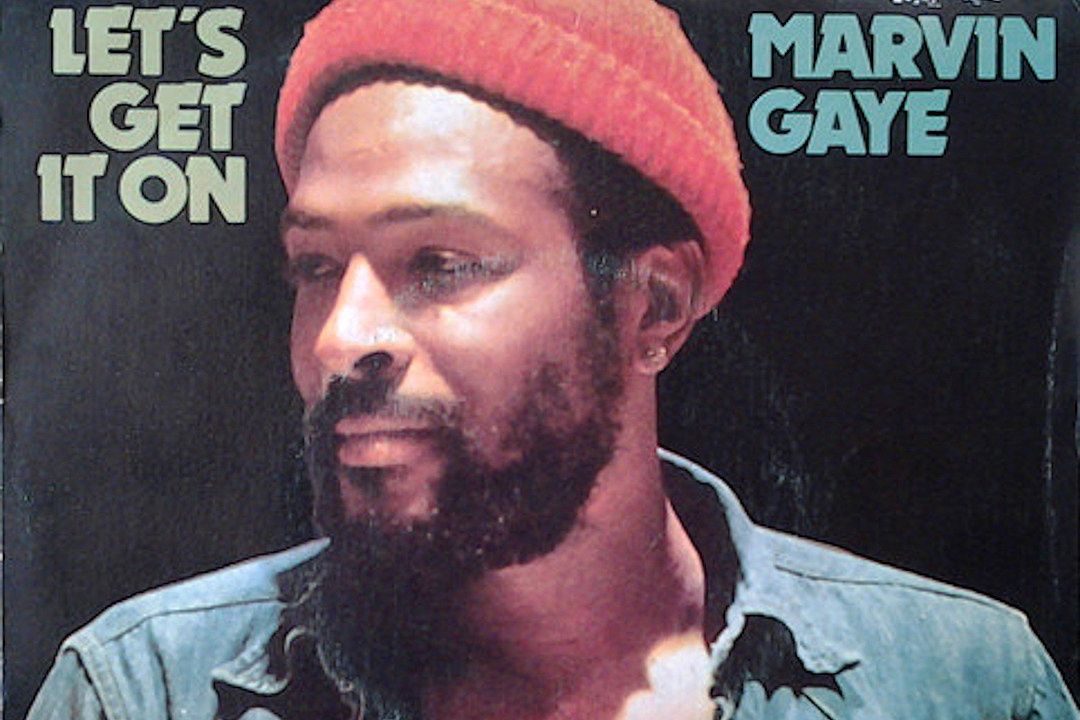 In June 1973, Marvin Gaye cemented his status as one of music’s sexual icons with his hit single “Let’s Get It On.”

The years leading up to the single’s release were turbulent for Gaye. After the massive success of his 1971 LP What’s Going On, the singer scored a new contract, promising him more money and complete creative control. However, ensuing releases failed to match What’s Going On’s commercial appeal. Meanwhile, Gaye’s marriage to Anna Gordy – sister to Motown label head Berry Gordy – was disintegrating. The couple separated in 1973, following allegations of abuse and cheating on both sides.

Despite the chaos going on in his own life, Gaye was drawn to a soulful song penned by friend and former doo-wop singer Ed Townsend. In its original form, the tune was “about the business of getting on with life,” inspired by Townsend’s rehab and recovery from alcoholism. In Gaye’s hand’s the song took on a different tone.

“Marvin could sing the Lord’s Prayer and it would have sexual overtones,” Townsend is quoted as saying in the liner notes to the deluxe edition of Let’s Get It On. Still, the demo version of the tune was more about brotherly love than romance. However, when Gaye went to lay down the master vocals for the track, his delivery changed – largely because of who was watching.

During the session, one of Townsend’s friends, Barbara Hunter, arrived with her teenage daughter, Janis. Despite their age difference, there was an immediate spark between Gaye and Janis, and this instant infatuation is largely credited for affecting the R&B singer’s rendition of “Let’s Get It On.”

“The presence of this young girl compelled him to perform the song to her,” explained the deluxe edition liner notes, “and in so doing, it was transformed into the masterpiece of raw emotion we know so well.”

Listen to Marvin Gaye’s ‘Let’s Get It On’

The track would share its title with Gaye’s 1973 LP. On its inner sleeve, the singer addressed controversy surrounding his sexually charged lyrics. “I can’t see anything wrong with sex between consenting anybodies,” Gaye explained. “I think we make far too much of it. After all, one’s genitals are just one part of the magnificent human body. … I contend that sex is sex and love is love. When combined, they work well together, if two people are about the same mind …. Have your sex, it can be very exciting, if you’re lucky.”

“Let’s Get it On” became one of Gaye’s most popular songs, going platinum in the U.S. and earning a legacy as one of the greatest baby-making tunes of all time.

Gaye and Janis would marry in 1977 and have two children together, Nona and Frankie. The couple divorced in 1981, three years before Gaye’s death.