How a Trip to France Saved Fleetwood Mac’s ‘Tusk’ 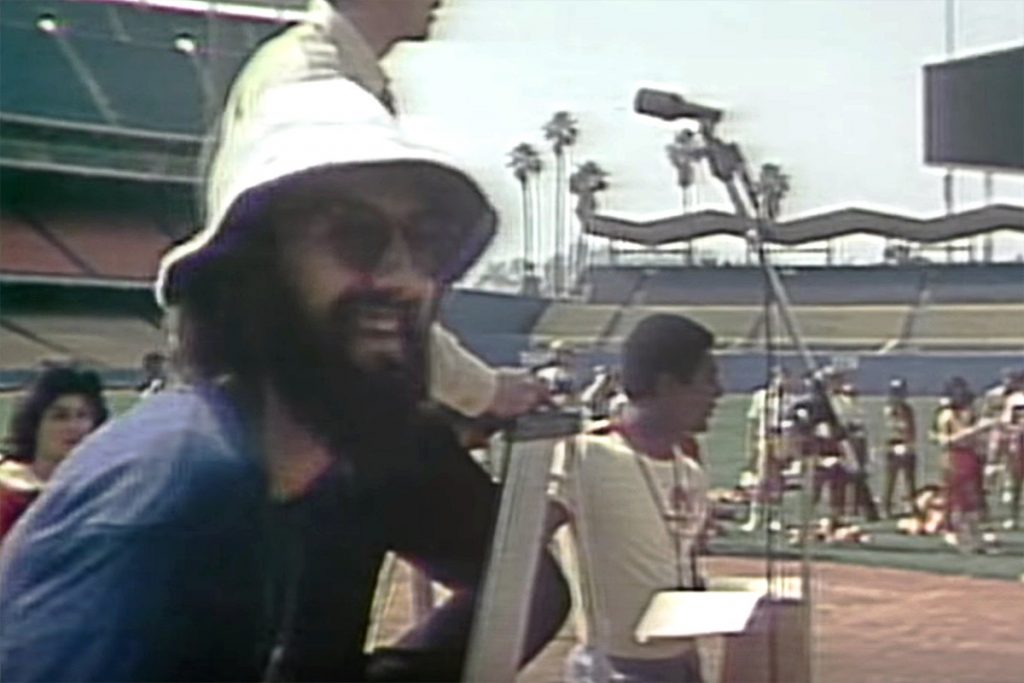 Mick Fleetwood recalled how a visit to a village in France gave him an idea that brought the Fleetwood Mac song “Tusk” to life at a time when it had little chance of being turned into a finished track.

The 1979 cut gave the band’s 12th album its name, and became a Top 10 hit in the U.S. and elsewhere, going on to become the 94th bestselling single of the year in 1980. But it nearly didn’t make it into the recording studio, as Fleetwood told Uncle Joe Benson on the Ultimate Classic Rock Nights radio show.

“The song ‘Tusk’ came together from a previous tour,” the drummer said, noting that the original rough concept came from guitarist Lindsey Buckingham. “My recollection would be that every single soundcheck, we used to jam on that riff. He would start playing that riff and we all picked up on it. It was put on the back burner, probably, in Lindsey’s world, and he brought it out as the prospective beginnings of a song during the Tusk sessions.”

At first, it didn’t seem to go anywhere. “I started getting this fantasy of adding a marching band that I got when I was in northern France,” Fleetwood recalled. “I came home with the idea of finding a great marching band. It was something I’d heard in this village, the local band playing stuff.”

In the end, Fleetwood Mac hired a portable studio to record the Spirit of Troy –  also known as the University of Southern California Trojan Marching Band – performing the track. The trip was filmed for use in the song’s promotional video.

“I took it out to Dr. [Arthur] Bartner,” Fleetwood said, referring to the marching band’s director, who still holds that position. “They did the arrangement around the riff, and that song was resurrected, sort of out of the dustbin – and became somewhat of a classic.”