How Andy Summers Sneaked a Solo Into ‘Message in a Bottle’ 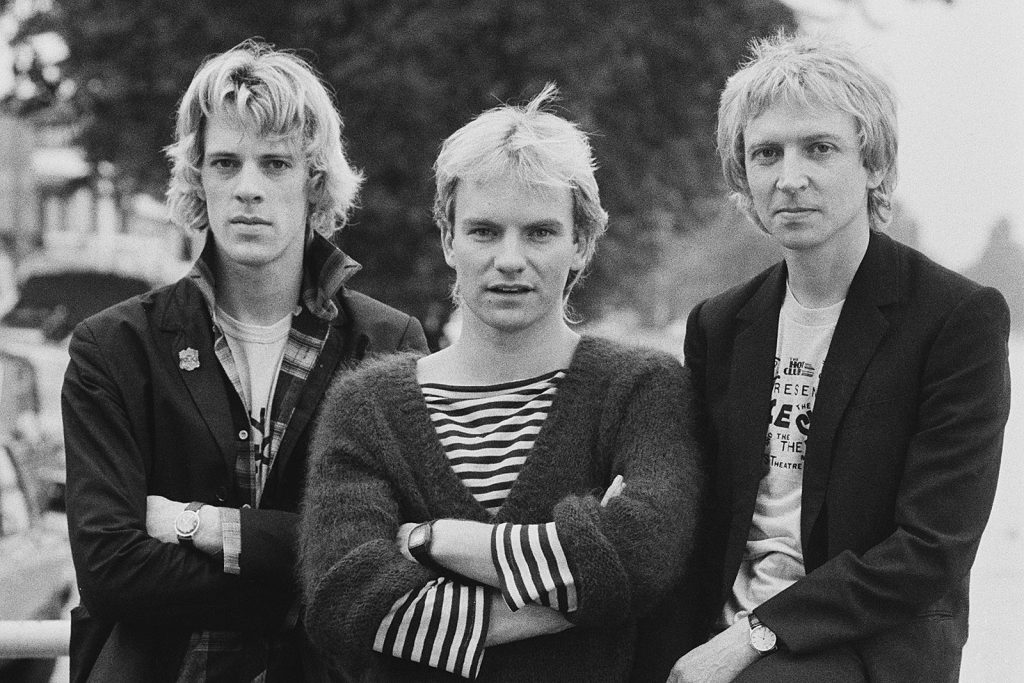 Andy Summers said most guitarists were unable to play the Police classic “Message in a Bottle” because there was more to it than they realized.

The track appeared on their second album, Regatta de Blanc, in 1979. In a new interview with Guitar Player, Summers explained how he assembled his contribution.

“Sting showed me the riff he had, but I embellished it,” he recalled. “I had the chops to make it swing and rock. I could tell right away it had something, and I was thrilled to play something that started to progress our style.”

He continued: “I should say that the recorded version of this song is the best drum track Stewart [Copeland] ever did. In the studio, we added a second guitar part, so there’s a harmony going on there. Then it goes into a more of a rock chorus, but the verse is the classic Police sound, again outlining the chord.”

Summers then added a guitar solo to the tune, which at first upset Copeland. “We were coming out of a sort of religious punk scene, and guitar solos at that time were supposed to be a mark of the old guard,” the guitarist explained. “Stewart was vehement about that, but I was a great soloist, so of course I was soloing my ass off.”

When Summers delivered some flair on “Message in a Bottle,” he quickly won the support of his frontman. “As I started playing a solo over the end of the song, Sting went, ‘Oh, actually, this is really good. Keep it in, keep it in.’ It wasn’t up really loud, which I would’ve liked, but it was in there, with a lot of feeling.”

Watch The Police Video for ‘Message in a Bottle’

“It’s a famous riff, and I have to admit, it’s hard to play,” Summer added. “People want to play it, but a lot of them can’t – the stretches are too big. You have to be a real guitarist to do it well. I’ve played it a lot of different ways, in a lot of different positions, over the years, just trying to do stuff with it… It’s pretty cool.”

The guitarist went on to note that the Police always tried to keep their songs simple, so they could faithfully recreate them live. “We started as a punk band, which lasted about five minutes because we weren’t really punks,” Summers admitted, “but I think part of the freshness of what we did was because the tracks were so stripped down.”

“I never got into the army of guitars,” he continued. “The music was made out of the actual parts we were playing instead of multi-tracking. We tried to keep things as close as we could to the trio sound, and that made it easy for me to play the songs onstage, because I wasn’t missing six parts.”

These are more than just concert souvenirs or stage documents from that awesome show you saw last summer.