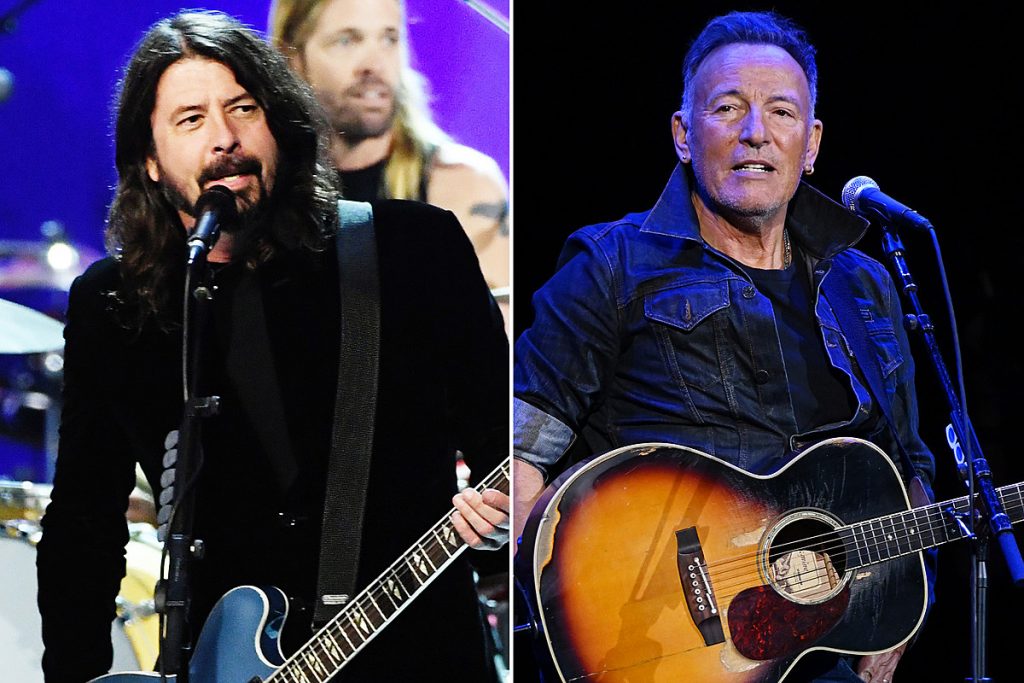 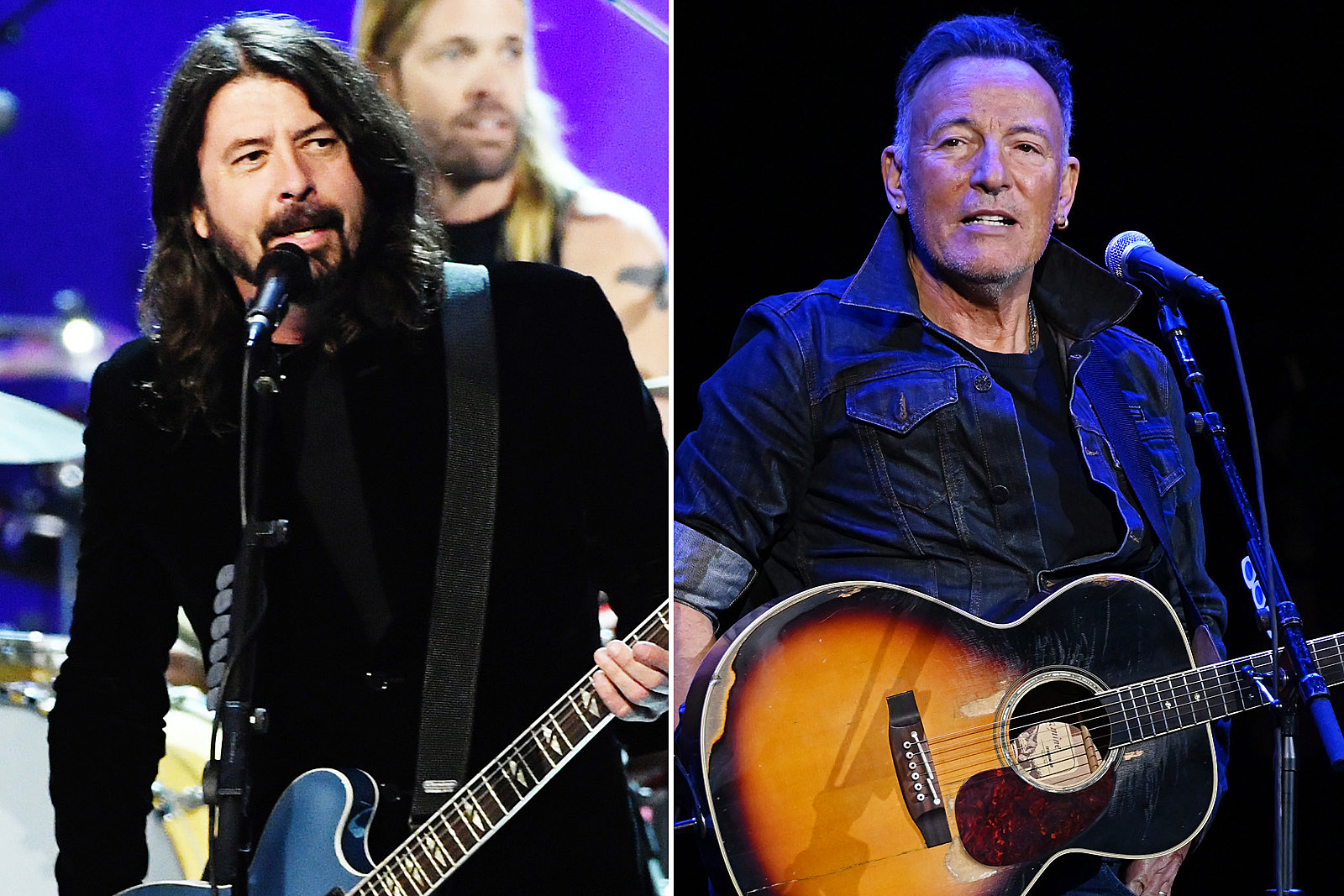 Dave Grohl recalled his nervousness on being told Bruce Springsteen was in the audience at a Foo Fighters show. Then he had a feeling of “devastating humiliation” when he realized the Boss was there to see the opening band.

The story was recounted in an article Grohl wrote for The Atlantic, as he related his confidence that live music will return to our lives after the coronavirus lockdown, because it’s a human experience of sharing we all need.

“One night, before a Foo Fighters show in Vancouver, my tour manager alerted me that the Boss himself, Bruce Springsteen, was in attendance (cue paralyzing nerves),” Grohl wrote. “Frozen with fear, I wondered how I could possibly perform in front of this legendary showman, famous for his epic concerts that span four hours. I surely could never live up to his lofty expectations! It turns out he was there to see the opening band (cue devastating humiliation), so I was off the hook.”

He remembered that they “chatted briefly before the gig, and I was again reminded of not only the human being behind every superhero, but also the reason millions of people identify with him: He is real. Three hours later, as I sat on a locker-room bench recovering from the show, drenched in my own sweat, there was a knock at the door. Bruce wanted to say hello. Having actually stayed for our set (cue jaw crashing to the floor), he very generously thanked us and commented on our performance, specifically the rapport we seem to have with our audience. Something he obviously understood very well. When asked where he watched the show from, he said that he’d stood in the crowd, just like everyone else. Of course he did. He was searching for that connection too.”

The Foo Fighters frontman received a handwritten letter from Springsteen a few days later that he said “explained this very clearly”: “When you look out at the audience, you should see yourself in them, just as they should see themselves in you.”

Grohl went on to say he always had “the best seat in the house” during the Foo Fighters’ 25-year career. “I do see you,” he explained. “I see you pressed against the cold front rails. I see you air-drumming along to your favorite songs in the distant rafters. I see you lifted above the crowd and carried to the stage for a glorious swan dive back into its sweaty embrace. I see your homemade signs and your vintage T-shirts. I hear your laughter and your screams and I see your tears.

“I have seen you yawn (yeah, you), and I’ve watched you pass out drunk in your seat. I’ve seen you in hurricane-force winds, in 100-degree heat, in subzero temperatures. I have even seen some of you grow older and become parents, now with your children’s Day-Glo protective headphones bouncing on your shoulders. And each night when I tell our lighting engineer to ‘Light ’em up!,’ I do so because I need that room to shrink, and to join with you as one under the harsh, fluorescent glow.”