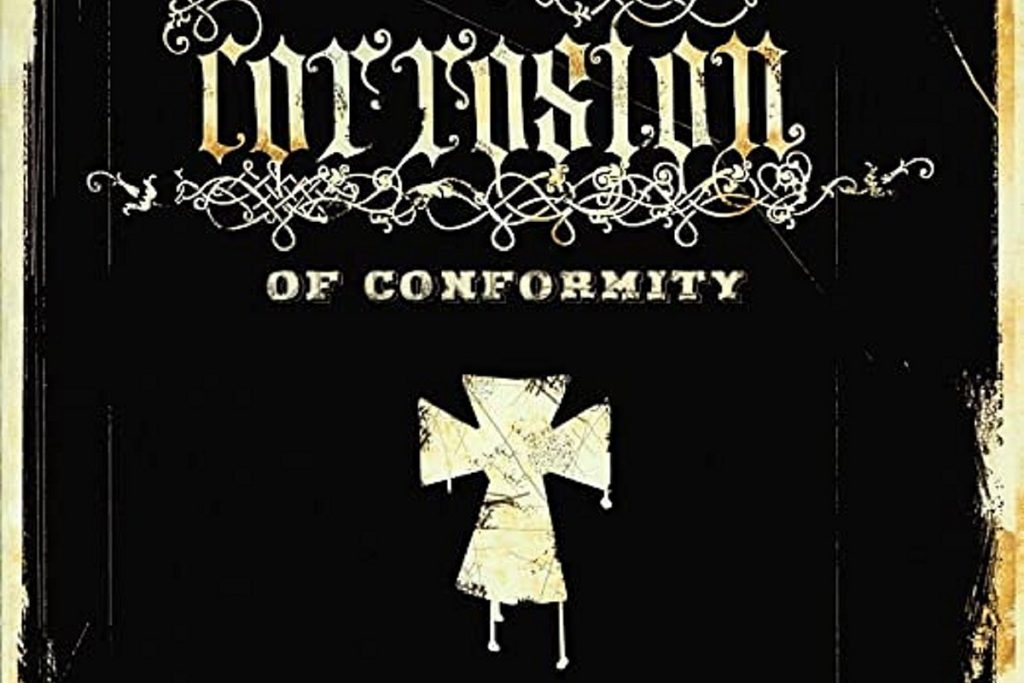 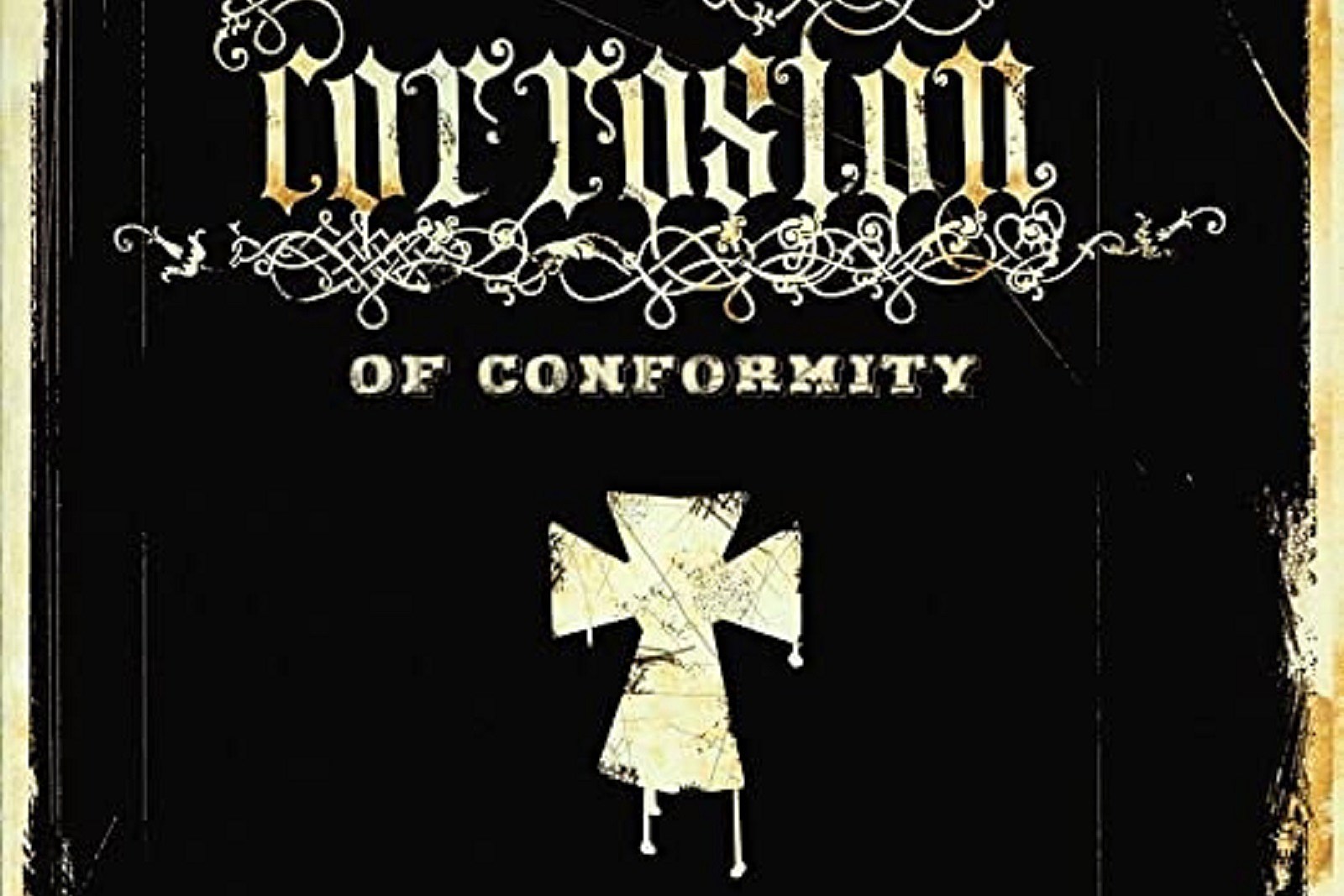 Corrosion of Conformity were in a weird spot when it came time to make In the Arms of God.

Their previous effort, 2000’s Southern rock-tinged America’s Volume Dealer, split the allegiance of the band’s fans; some wanted that thick twang explored a bit deeper, while others hoped for a return to the grooves of Deliverance or maybe the breakneck thrash of 1985’s seminal Animosity.

But then frontman Pepper Keenan infamously tried out for Metallica’s then-vacant bass player position and spent a good portion of time in his supergroup Down, and Corrosion of Conformity got put on the back-burner until they resurfaced on April 5, 2005 with In the Arms of God.

The record was a proper step sideways, one which saw the band embracing old-school fans’ demands for thrash, as well as new converts’ desires for catchy. It was one of those rare cases where both sides could be satiated.

“In the Arms of God. That was, at the time, when that came out, that was my pinnacle, that was the best I could do,” Keenan said, “I was patting myself on the back on that. I still think it’s the best thing I’ve ever done.”

Still, the LP’s true standout track was “Stone Breaker.” After opening with the sounds of soft chords, the tune erupted into a fiery guitar solo, as Weatherman wailed away with blues-tinged riffs. From there, the track evolved into chugging, head banging bliss, quickly becoming one of the most popular songs in Corrosion of Conformity’s catalog.

In the Arms of God is the sole LP in COC’s catalog without drummer Reed Mullin, who was battling back issues at the time. Sitting on the stool in his place was Stanton Moore, who is best known for playing with Galactic, a jazz and funk jam-band from Keenan’s native New Orleans.

“I think Stanton did a great job,” Mullin said later. “I’ve heard some people say it didn’t quite sound like COC. I think it did.”

In the Arms of God may have eschewed the hardcore, crossover thrash of their early period (to which they eventually returned), but it only made sense for Corrosion of Conformity to embrace the best of what made the unit exist in the first place.

Following the album’s release, the band spent the rest of 2005 on the road. The group spent extended stints touring the U.S., first with Motorhead and later with Disturbed. A European trek was planned but scrapped following Hurricane Katrina, which devastated Keenan’s hometown of New Orleans.

The frontman again stepped away from the group soon after, once again focusing on Down. Corrosion of Conformity would release two punk-heavy albums during Kennan’s absence — 2012’s self-titled effort and 2014’s IX — before his return on 2018’s No Cross No Town, an LP which saw the band taking the next logical step forward following In the Arms of God.