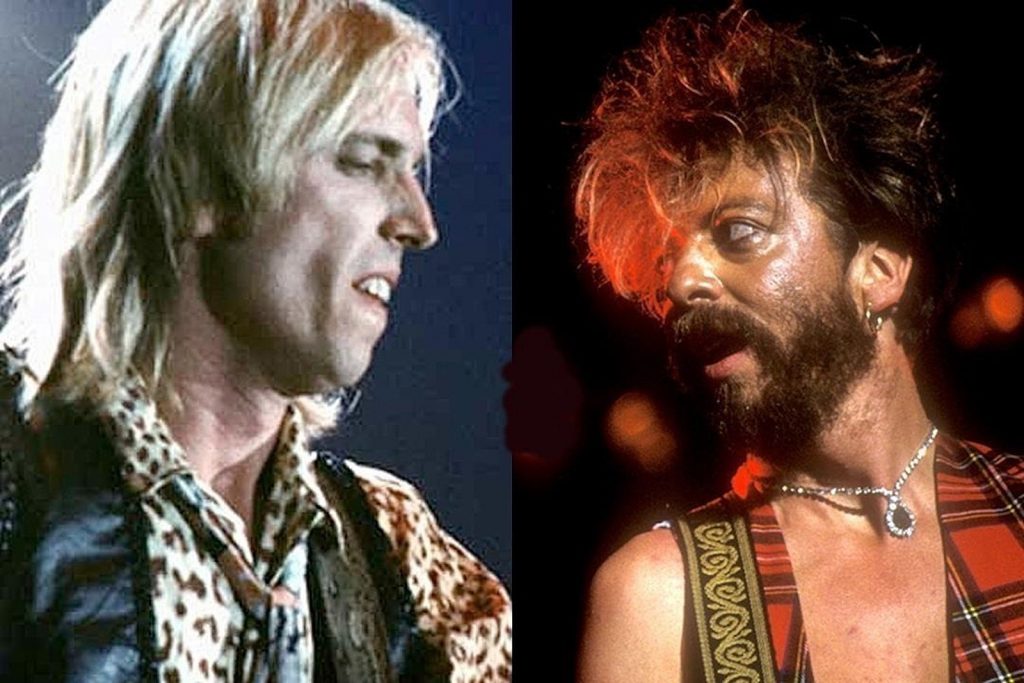 Tom Petty did not have particularly high hopes for the ’80s.

His first album of the decade, 1981’s Hard Promises, arrived with a slew of legal entanglements — the buyout of his record label, Backstreet, by MCA and then, to add insult to injury, MCA’s move to raise the selling price of his albums from $8.98 to $9.98. It was a dollar difference, but enough to keep Petty’s feet firmly grounded against the decision.

“It just ain’t right. I don’t need the extra dollar, and I can’t imagine that MCA needs it. They’re just motivated by greed,” he told Rolling Stone in 1981, admitting: “I’m a little weary of trying to bring ethics to this business.” Petty was exhausted — his doctors convinced him to cut his 1981 U.S. tour early — so he took some time off before considering his next album.

Long After Dark brought some of Petty’s spark back in 1982. He was a rock ‘n’ roll artist by trade, and yet couldn’t help but be curious about the kinds of new sounds that could be made in the studio. The LP’s hit single, “You Got Lucky,” featured a prominent synthesizer riff.

“Some of my purist friends think that all the technology should be avoided at all costs, but I’m fascinated by all the instruments that are coming out,” he told Record in 1983. “They’re the instruments of the times, and you should deal with them. Some people probably wouldn’t know it, but I like synthesizer quite a bit.”

Where to go from there? Petty wasn’t entirely sure. But fresh ideas would arrive in the form of a new collaborator, Dave Stewart of Eurythmics.

We’re revisiting this unlikely partnership — and subsequent lifelong friendship — in the below video from our “Odd Couples” series.