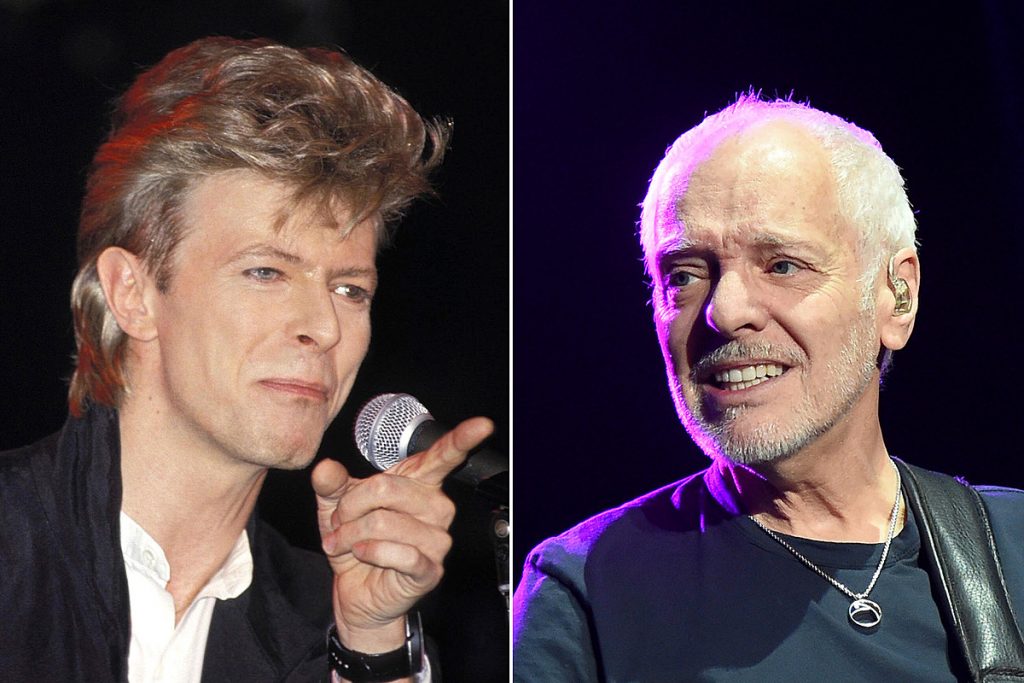 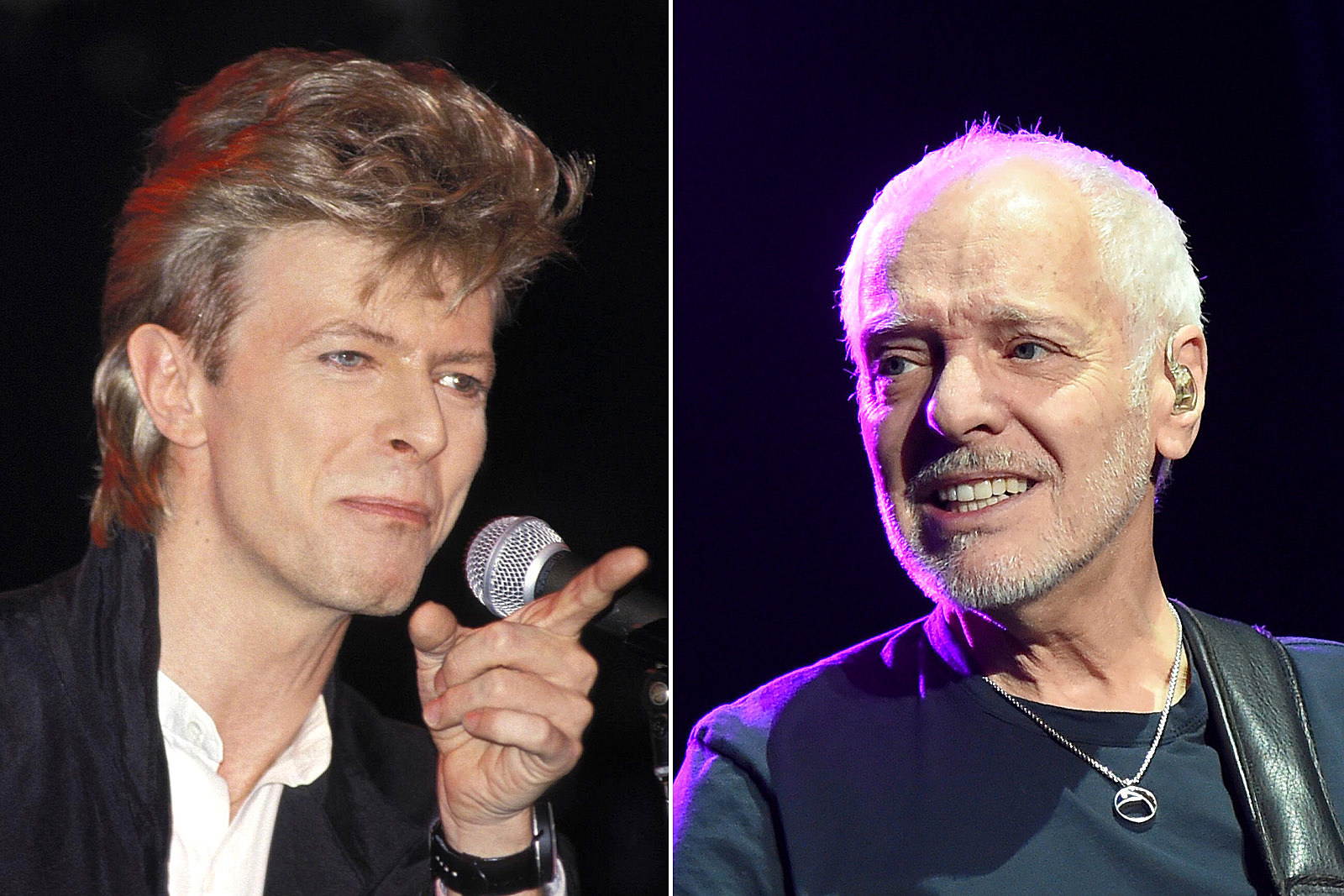 Peter Frampton recalled how David Bowie had potentially saved his life during an airplane scare in 1987.

The guitarist said his career had already been rescued by Bowie, who hired him for his Glass Spider world tour that year. Then a more urgent situation presented himself, as Frampton wrote in a passage from his upcoming memoir, according to the Mirror.

“On that tour we had private planes, and on one flight smoke started coming out of the vents,” Frampton recalled. “Dave stands up and goes, ‘Smoke! Smoke!’ So the pilot stops and the flight attendant pulls the back stairway down. I’m in my seat and Dave literally lifts me out of my seat and carries me down the chute. I’ll never forget that. He could have run out, but he wanted to make sure I was okay. That was the kind of guy he was with me, and in general. He was a lovely man.”

The pair had known each other in their schooldays, which is perhaps another reason Bowie had extended the offer of work to Frampton, who was struggling after his success in the ‘70s. “David saw I’d become this fallen pop idol. So what could he do for me? Take me around the world and reintroduce me as a musician,” the guitarist wrote.

Frampton’s memoir, titled Do You Feel Like I Do?, is set for publication on Oct. 20. “This is my journey,” he said when he announced the book. “All I ever wanted to do was play guitar, and it’s taken me many different places – physically and mentally. I’ve been to the moon and back without a rocket, but also to the depths of despair. You never stop paying your dues. Failure has been my greatest inspiration. I brush myself off and then I want to ‘do it again.'”