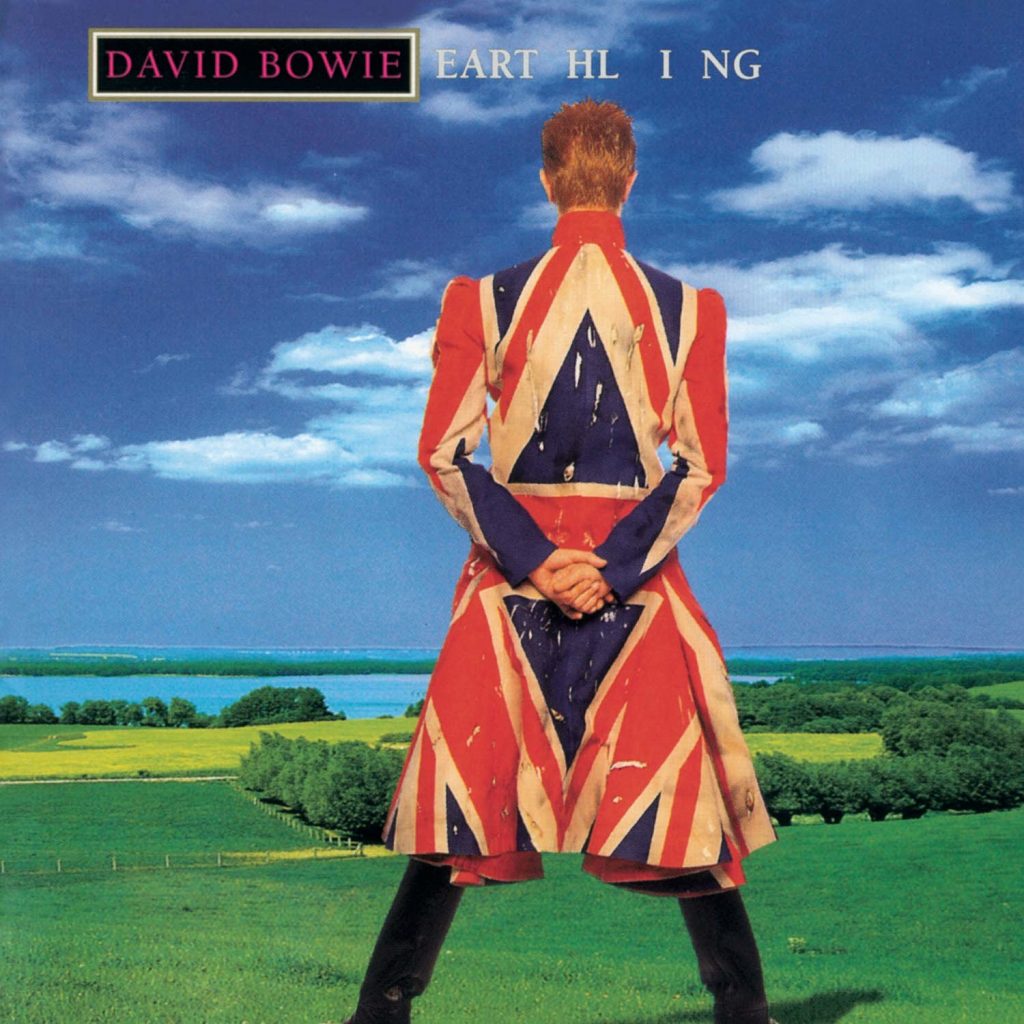 By the late ’90s, David Bowie had grown accustomed to critics, and even portions of his fan base, voicing their dislike of his recent material.

Since 1987’s Never Let Me Down, Bowie had been rigorously criticized by publications that had once championed him. He didn’t much care for that record either. “It was such an awful album,” he later said. “I really shouldn’t have even bothered going into the studio to record it.”

It wasn’t so much that fans and critics didn’t like the new music Bowie was making; they just couldn’t figure out which direction he was heading. Fans were particularly confused by Tin Machine, the band Bowie formed in 1988 with guitarist Reeves Gabrels, bassist Tony Fox Sales and drummer Hunt Sales. They were marketed as a group, but the project divide Bowie’s fan base. They wanted the Bowie they knew and loved, but the singer yearned to avoid the mainstream. He was a fan of indie bands like Pixies and Sonic Youth and was often accused of hopping on bandwagons, like his unsubtle and unapologetic move toward drum and bass electronic music in the ’90s.

Bowie’s experimentation paid off incrementally. He continued working and writing with Gabrels, as well as some other familiar collaborators like keyboardist Mike Garson, bassist Gail Ann Dorsey and drummer Zack Alford. Black Tie White Noise and The Buddha of Suburbia (both from 1993) went over well enough with critics, as did 1995’s Outside, but nobody considered them classic albums.

He marched on anyway. Bowie brought in a new producer, Mark Plati from Philip Glass’ studio, for his next album, Earthling. Bowie was keenly aware that his recent music wasn’t clicking with U.S. audiences specifically, and, in a way, that appealed to him. “I don’t really see much of a future for drum and bass in the States, frankly,” he told Entertainment Weekly in 1997. “I don’t think it’ll catch on in a major way over here. … I had America-mania when I was a kid, but I loved all the things that America rejects: It was black music, it was the beatnik poets, it was all the stuff that I thought was the true rebellious subversive side.”

Gabrels, who had also worked with Bowie on Outside, wasn’t expecting Bowie’s call when it came, but he was stocked with material anyway. “I had about eight to 10 instrumental tracks and loops and things like that,” the guitarist tells UCR. “And I get a phone call from David, and he goes, ‘You know, I was thinking. What are you doing next week?'”

Bowie, Gabrels and Plati headed into the studio, where they set up in the control room with an omnidirectional mic in front of them. “We put the loops up that I had written through the speakers in the control room, and he and I would try to write songs [and] chord changes against them,” Gabrels said.

By then, the digital Pro Tools was more widely available and helped the trio immensely when it came to piecing songs together. “We would sit there and kind of work out vocal ideas and chords, and solidify it in some way in our mind so that we could at least put down verse-chorus-bridge,” Gabrels recalls. “And because we were using a computer, we could chop it up and rearrange it once we had sections.”

That process yielded “Dead Man Walking,” one of the album’s singles that Bowie said was partly inspired by Neil Young. “It’s a reflection on getting older,” he noted in a press release at the time. “I recently worked with Neil Young at a benefit. He played acoustically with two members of Crazy Horse, and they would slowly dance in a tight tribal circle. It was so moving, so poignant, they seemed to evoke and bring to life all that their youthful dreams and energies rested on. Rock ‘n’ roll lives on.”

Most Earthling tracks were recorded in a single take, and the sessions weren’t too serious. “Little Wonder,” one of the first tracks written for the LP and its best-performing single, name-checks each of Disney’s seven dwarfs. “I ran out of dwarfs, so I made a few up and tried to draw them all together with a fake narrative,” Bowie said in the press release. “There are a number of jokey self-references thrown in for good measure: ‘sit on my karma, dame meditation.’”

One of Earthling’s trippiest techno tracks, “I’m Afraid of Americans,” started innocently enough. It was initially intended for the previous album and titled “Dummy,” with lyrics like “I’m afraid of the animals” in place of “Americans.” Bowie felt something was off. “I remember [Bowie] recording ‘I’m Afraid of Americans’ and saying, after one of the early takes, ‘No, [the ‘Dummy’ character’s] got to be more self-doubting than that,” Brian Eno recalled in the 2019 book Ashes to Ashes: The Songs of David Bowie 1976–2016.

Before the album’s release, Bowie debuted a few of the new songs at his 50th-birthday concert at New York’s Madison Square Garden, a star-studded event that included Dave Grohl joining in for a rendition of “Seven Years in Tibet” and “I’m Afraid of Americans” with Sonic Youth. (A Mandarin-translated version of “Seven Years in Tibet” was released as a single in Hong Kong around the time of the Chinese takeover and topped the charts there, making Bowie the first non-Asian artist to reach No. 1 in the territory.)

When the LP came out on Feb. 3, 1997, “industrial” and “jungle” music labels were swiftly slapped on the record, even though Bowie lamented this. “I’d hate the impression to be that it’s overriding-ly jungle,” he said at the time. “This record owes a debt to drum and bass in the use of rhythm, but I don’t have much interest in the top information. What we are doing is a million light-years away from what, say, Goldie would be doing or any number of other drum and bass purist artists.”

Those who were there for Earthling‘s creation, like Gabrels, call the album one of their favorites. “People are entitled to their opinions, but I do disagree,” Plati said in Bowie: a Biography. “It’s a Bowie record. The drum and bass sound just went through the Bowie filter, like any other Bowie album. When he coopted soul in the ’70s, he didn’t get that sort of grief. He was rightfully called an innovator.”