How Did Mick Jagger Feel About Maroon 5’s ‘Moves Like Jagger’? 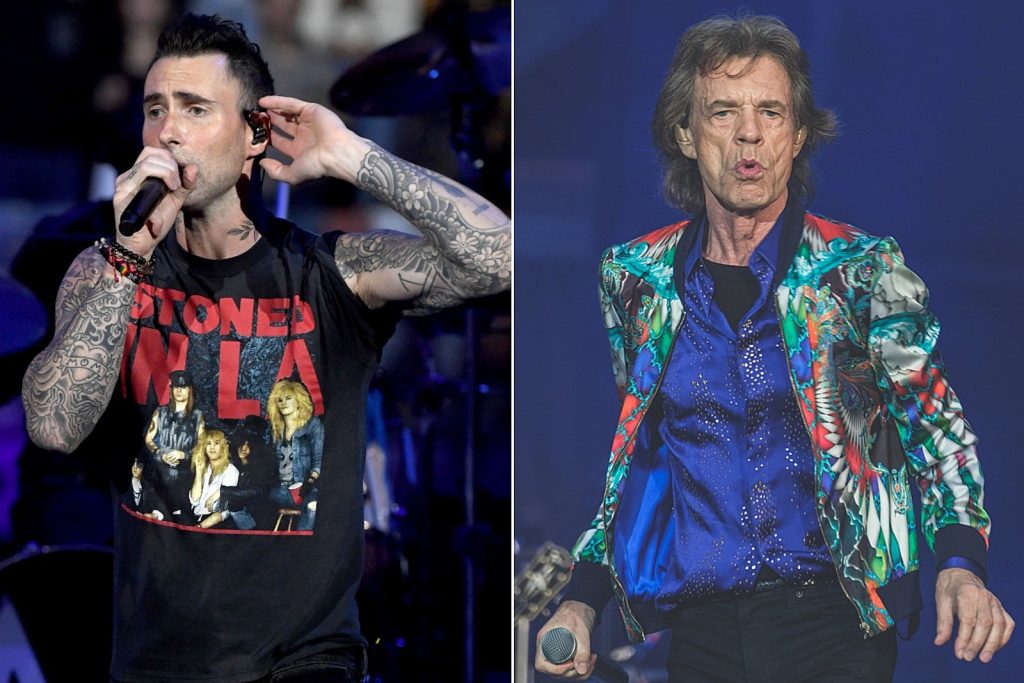 The Rolling Stones have been certified hitmakers and superstars for more than half a century, but singer Mick Jagger enjoyed a pop-cultural resurgence when Maroon 5 invoked him in their chart-topping smash “Moves Like Jagger.”

Buoyed by a whimsical, whistled hook, frontman Adam Levine’s lithe tenor and a cameo from Christina Aguilera, “Moves Like Jagger” was released on June 21, 2011, and raced to No. 1 on the Billboard Hot 100, becoming Maroon 5’s second chart-topper behind 2007’s “Make Me Wonder.” It’s sold more than 14 million digital copies, making it one of the best-selling singles of all time, and it received a Grammy nomination for Best Pop Duo/Group Performance in 2012.

But how did the Rolling Stones’ titular lead singer feel about “Moves Like Jagger”?

“It’s very flattering, isn’t it? Hilarious,” Jagger told the BBC shortly after the song came out.  “They [Maroon 5] asked me to come and play with them … but I don’t think it’s going to happen.”

Jagger also told The Sun, “I wish I had written it. But wouldn’t that be weird? It’s not really like a Maroon 5 song, so they’re probably as surprised by the success of it as I am. … It’s very catchy. It’s funny. Only thing is, it puts pressure on me when I go out dancing!”

If Jagger had any gripes with Maroon 5’s hit, it’s that he didn’t get a slice of the pie. “You don’t earn a cent when someone does a song called ‘Moves Like Jagger,’” he cheekily told David Letterman in 2012.

Then again, with eight U.S. No. 1 hits under his belt as a member of the Rolling Stones, Jagger’s already got plenty of moves of his own.