How Iron Maiden Made ‘Mad Idea’ of Three Guitarists Work 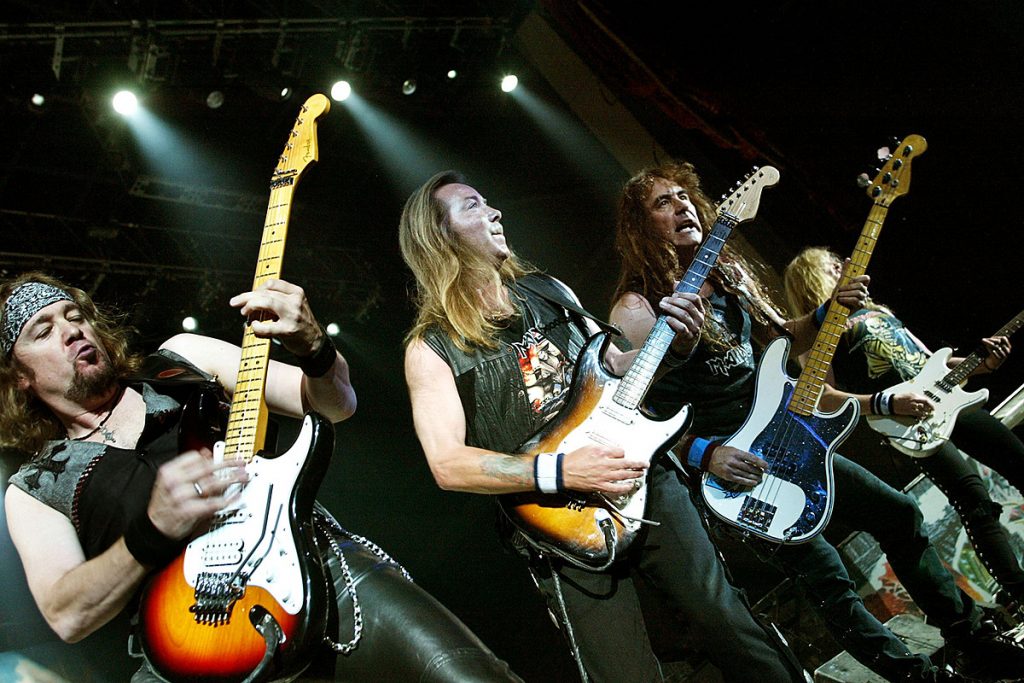 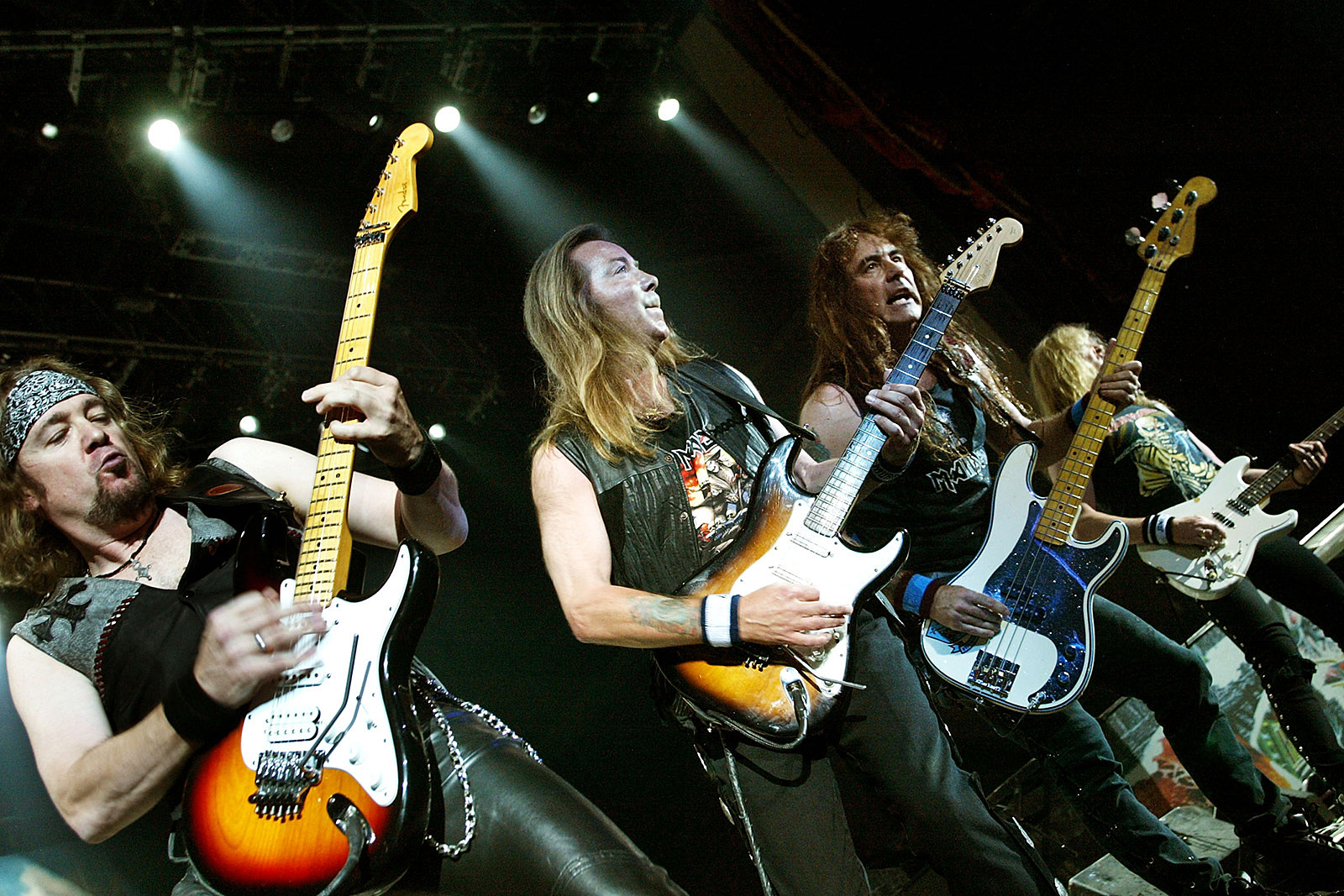 Adrian Smith thought Iron Maiden having three guitarists was a “mad idea” when it was first suggested, he recalled, and explained how the 2000 single “The Wicker Man” played a role in making it work.

When he returned to the band in 1999 following a nine-year absence, bassist Steve Harris didn’t want to lose Janick Gers, Smith’s replacement. Instead, the band became a six-piece, including veteran guitarist Dave Murray.

In an interview with Planet Rock (via Blabbermouth), Smith said, “It could have gone horribly wrong, couldn’t it? I mean, imagine that with three Yngwies [Malmsteen] or three Ritchie Blackmores. It wouldn’t work.”

Noting that he and Murray went “way back,” Smith noted, “At first, maybe I thought that Jan and I would do half a set each or something. But Steve came up with this mad idea – he suggested to them to have three guitarists. I’d like to have been in the room when he said that!”

Despite doubts, the trio agreed to try it out in a rehearsal space in Portugal. “We were all standing and looking at each other,” Smith recalled. “And someone said, ‘Anyone got any ideas?’ So I said, ‘I’ve got a riff.’ So I had ‘The Wicker Man,’ and we started playing it, and it just clicked. So we went on from there.”

Smith argued the three-pronged approach was successful onstage too. “Amazingly enough, it works out,” he said. “In the old stuff, there’s so many harmonies, unison solos, riffs – I mean, it’s so much work. It actually works well with three guitars, especially live.”