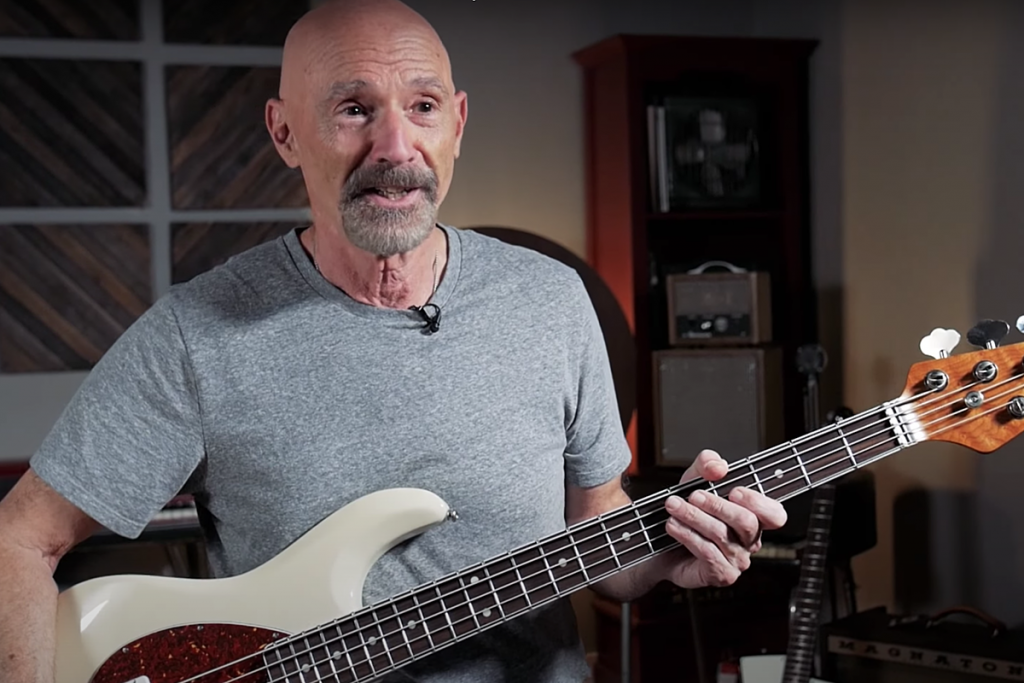 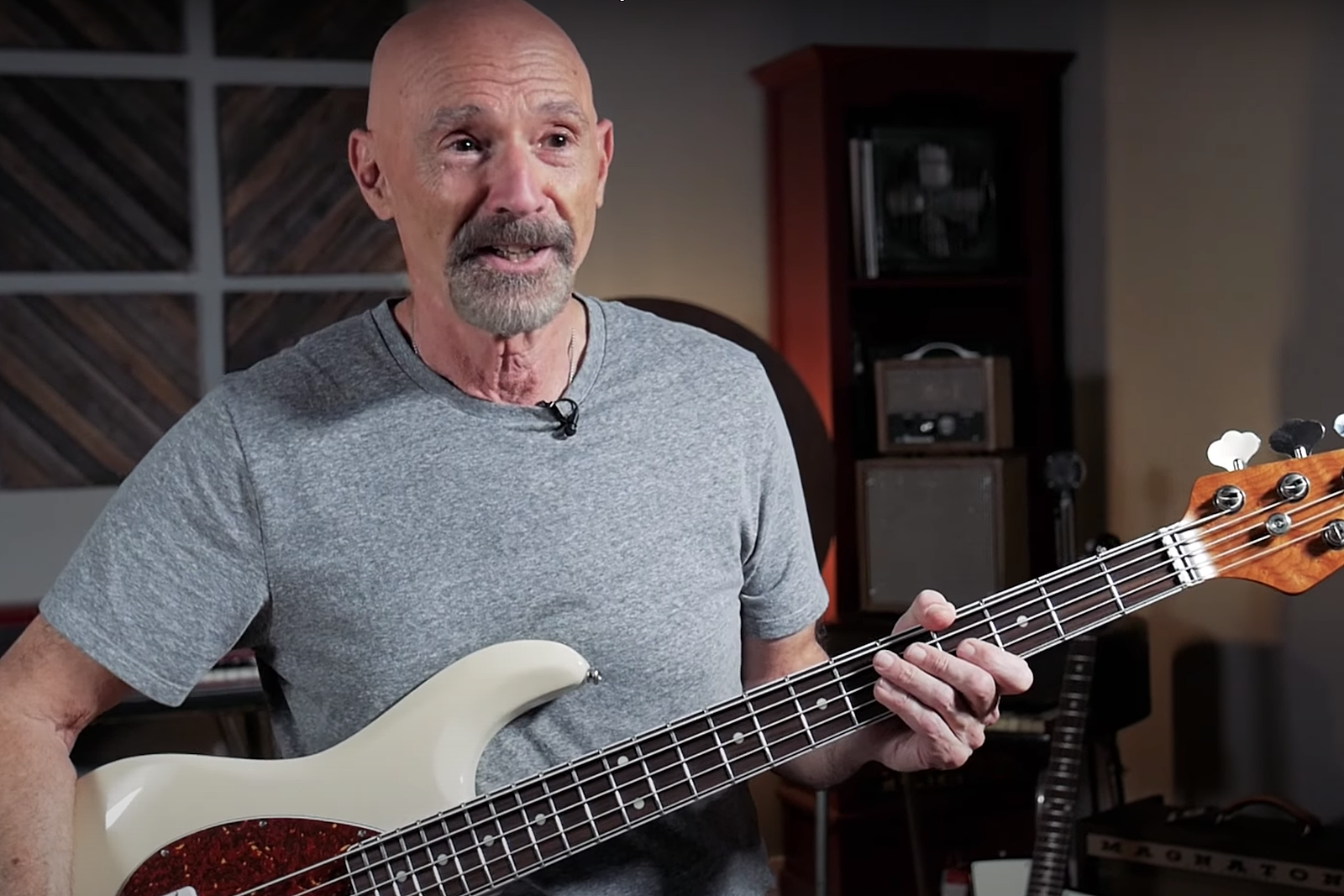 As with so many, bassist Tony Levin‘s summer plans have suddenly changed. He was originally set to tour North America with King Crimson, but those dates have since been postponed until 2021 — yet another concert casualty for an industry thrown into coronavirus chaos.

But Levin isn’t looking for pity. “I’m fortunate in a way,” he says. “Most of what I do is on the road playing live, but I have a backlog of music that I want to record and write at home. And like many touring musicians nowadays who are suddenly at home, I’m finding it’s a good time to catch up on all those other things that were a priority but a second priority now that the first priority – touring – has suddenly gone away.”

Levin also plays in prog act Stick Men and various other groups, including touring and recording with Peter Gabriel as part of the songwriter’s long-running core band. So while most of the world was still adjusting to a new quarantine reality, Levin told UCR he was perfectly comfortable juggling a handful of new projects — including the seeds of a new Stick Men LP and a solo tribute to the many drummers of his life.

You’re involved in lots of bands and projects, but it’s been 13 years since your last solo album. Is that something you hope to tackle during quarantine?

The way I am: I always have a list of things. Yes, I’m way overdue on a solo album. But also, the group I’m in, Stick Men, want to write a new album – so I can use the time for that. [He and touch guitarist Markus Reuter are] more focused on trying to get a sense of how to write our new music, which we’ve already started. Doing it remotely is not our favorite way, but we can do that — trade ideas and stuff like that.

Also, I take a lot of photos. I’ve put out a few photo books, and I’m overdue for a photo exhibition and another photo book, and all those things take months of work that’s hard to squeeze in when you’re on the road. So, I’m tackling all of those simultaneously while I’m home. I’d like to say if I’m home long enough that I’ll get them all done. The reality is that I probably won’t get them all done, but at least I’ll make progress and get some of them done.

Listen to the Stick Men Perform ‘The Tempest’

Have you and Markus swapped many files yet, or are you still in the initial stage of gathering ideas?

You put it very well: We’re at that first stage of gathering things on our own end. I think he and I are both writing, maybe in my case not feverishly, but we’re writing stuff we’ll present to the other and also [drummer] Pat [Mastelotto], who has an important say in the music. But pretty much, harmonically, as you can imagine it needs to get set up first by me and Markus. We’re in the early stage of trading ideas, and we’re also conceptually trying to get a framework for what this will be like.

We’ve done albums where the three of us have gotten together and improvised live for a few hours and that was the album. We’ve done albums where Markus and I each wrote material separately and put it together for an album. And we’ve done some where Markus and I got together and wrote together. This time, one of the things we’re looking at is some older material, reexamining it, rewriting some older Stick Men material, and seeing what can happen with that – to bring it to life, and to have something to begin with that all of us participated in already.

And then Pat usually has some ideas. Once we unleash him, he’ll send us a bunch of loops and beats that can inspire new ideas. In the end, we’ll do much more material together that we need, and then we’ll pick the best and refine it. It’s usually a long process, but sometimes it’s quick. But it’s always gratifying with Stick Men. We always feel like we have something to be proud of. And importantly for me, you want to do something that’s always uniquely you – that’s not like what other bands are doing. So far, I think we’ve been successful with that, and we want to be sure to keep that up.

Let’s talk about the a cappella drummer tribute, which is just fantastic.

It’s a musical tribute to all the drummers I’ve worked with over the years, which is a lot of drummers. I’m just writing a song about that, which is kind of pointless, but it’s on the table. And because I have the time to finish it, it’s a pleasure to be finishing that. Like you said, this extra time at home is enabling us to tackle projects that maybe wouldn’t ever have gotten finished. I think I’ve had this one in mind for about 10 years, and it’s a good feeling to finally be finishing it. It feels a little funny to even be talking about that. It’s a piece that had to be done just because I had it in mind. It will not be on an album or anything like that. I think the drummers will enjoy it. I’ve been very fortunate.