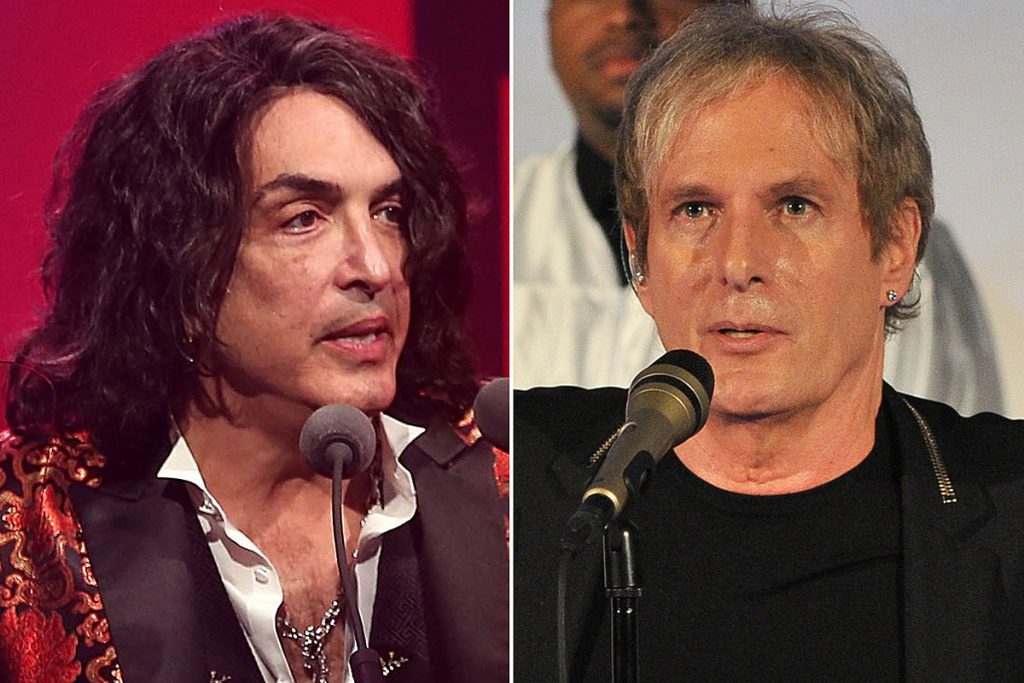 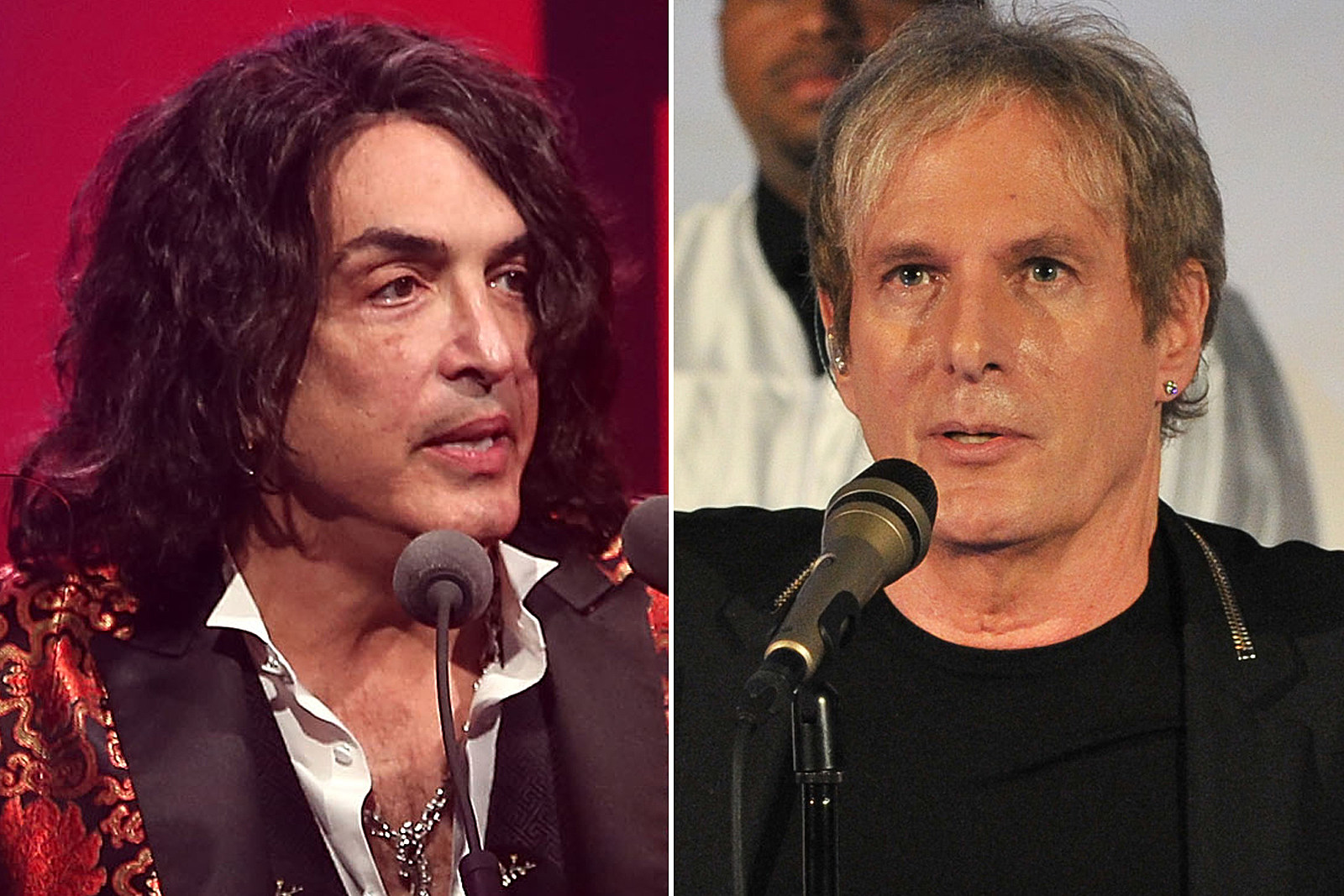 When Kiss returned to the Top 10 after over a decade away, the song that took them there was, by Paul Stanley’s admission, an unusual composition by the band’s standards.

The single was released in 1990, after appearing on Hot in the Shade. Their first Top 40 hit since 1979’s “I Was Made for Lovin’ You,” it was part of their bid to return to a heavier sound while retaining some features of their recent pop-tinged explorations.

“Forever” was credited to Stanley and Michal Bolton, who’d met in the Sunset Marquis hotel in West Hollywood to work on it. The non-standard result gave rise to the assumption that the singer had taken the lead in the writing process; and Bolton, who often performed it at his own shows, didn’t shy away from his association. In 1991 he told the Washington Post: “What’s really cool to me is writing a song that Kiss cuts and then the same year having a single recorded by Barbra Streisand… I have a catalogue of songs I’ve written over the last 11 years that are now being recorded by artists all over the world.” He added: “I send the songs to the artists myself. They know I don’t write too many outside songs… so if I send them something they’re gonna listen to it.”

Stanley, however, presented a different case – writing in his 2016 memoir Face the Music: A Life Exposed, he said the majority of the work had been his own. “[B]ecause it was somewhat uncharacteristic for Kiss, people pegged it as ‘a Michael Bolton song,’ since he was co-credited as songwriter,” Stanley wrote. “Surely I couldn’t have written it. In fact, after an all too brief initial writing session at the Sunset Marquis, Michael had so little to do with it that once it became a hit he asked the Kiss office to fax him over a copy of the lyrics. Only then did he start performing the song in concert – and introducing it as a song he wrote for Kiss.”

Stanley went on to assert that many of the unique elements of “Forever” were there because he’d fought for them, citing the example of an argument with an A&R rep at the band’s record company. “He sat me down in his office and said I needed to re-edit it so it faded out on the chorus. That was song-arranging 101, and even though it could be effective in some cases, it wasn’t right for that song – the ending was one of the qualities that made ‘Forever’ unique.

“This desk expert pushed his opinion relentlessly, and with a tone that made it seem like more of a directive than a suggestion. I’d had enough. ‘I was doing this when you were in grade school,’ I told him. ‘I was at this label before you were here, and I’ll be here after you’re gone. So thanks, but no thanks.’ That was the end of the meeting. ‘Forever’ reached No. 8 on the Billboard singles chart, giving us our first Top 10 single in more than a decade. Not long after, that record company expert was replaced with the next one.”