How Metallica Finally Entered the Video Age With ‘One’ 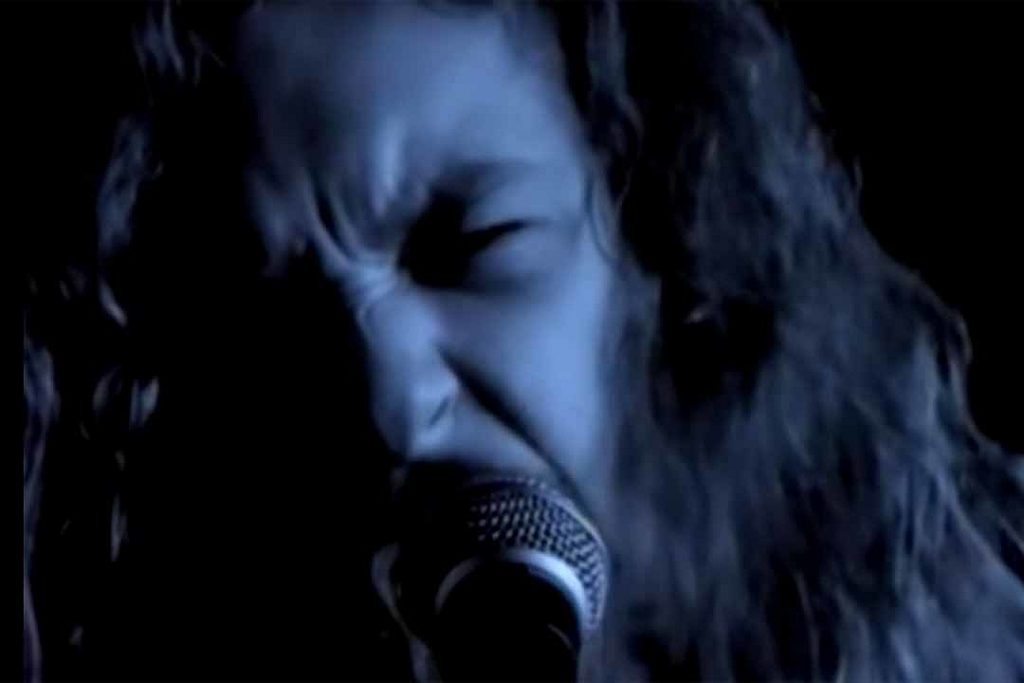 Metallica were five years and four albums into their career when they consented to join the MTV era by making a video for the … And Justice for All single “One.”

The nearly eight-minute clip features the band performing the song interspersed with portions of the 1971 Dalton Trumbo movie Johnny Got His Gun about an American World War I soldier who loses his limbs and most of his senses on the battlefield.

Sources differ on when the movie came into the picture – a Pitchfork story about the video notes that the record had already come out when managers Cliff Burnstein and Peter Mensch thought up the concept, but Louder Sound says Burnstein suggested that Metallica frontman James Hetfield read Trumbo’s 1939 novel for lyrical inspiration. … And Justice for All producer Flemming Rasmussen told Louder Sound that the band had purchased the rights to the movie before the album’s sessions started.

Although Metallica had made the jump to the majors two years earlier with Master of Puppets, they did so without any help from MTV. “Bon Jovi ruled the world, and we had our little place in it,” drummer Lars Ulrich told Pitchfork. But the concept of incorporating the 1971 movie into their video helped them see the light.

“The idea took precedent over the assumption that we had to do a video because that’s what you did when you were putting out your next single,” he noted. “We were pretty comfortable with the idea right away — dare I say even excited about it.

The original intention was to get director Wayne Isham, a Metallica fan whose videos for other artists helped define the look of ’80s metal. But Isham said he had trouble combining the film clips with the band’s performance. So the job fell to Michael Salomon, an editor who’d often worked with Isham on hair-metal videos but whose own directorial credits consisted of a handful of country videos.

For Ulrich, it was a blessing in disguise. “The idea that we would have someone like Michael Salomon – who wasn’t a name director who was going to come in and fuck with whatever the Metallica mentality was or turn us into Warrant – felt as autonomous as the way we were making records,” he said.

Cinematographer Bill Pope was hired to shoot the band performing in a warehouse, where they played the song 20 times with Salomon in attendance. Pope and Solomon were credited as co-directors of the “One” video, though Salomon said the two barely spoke during the process.

From there, Salomon created three edits: the original seven-minute-44-second video, a shortened version and one featuring just Metallica performing. The clip premiered on MTV on Jan. 20, 1989, and, despite its length and heavy subject, was soon placed in heavy rotation. The video helped “One” become the first Metallica single to chart and pushed … And Justice for All into the Top 10.

Ulrich noted that the video’s uncompromising tone unlocked a door for them. “It turned out there were many, many, many disenfranchised kids who wanted their music heavier and darker,” he said. “Obviously it had been coming, but nobody knew what to expect.”