How Michael McDonald Worked His Way Into Steely Dan 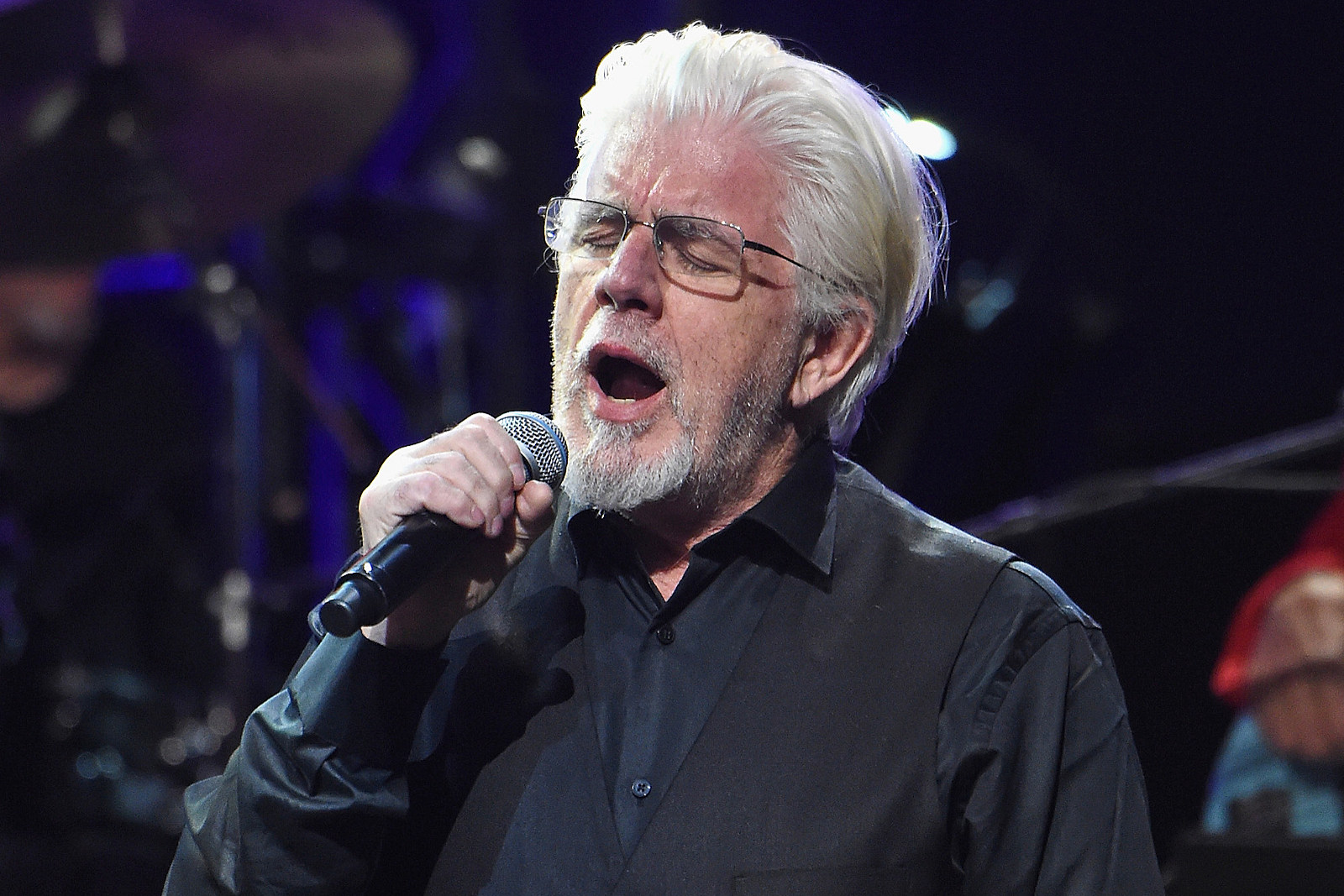 Michael McDonald recalled the fortuitous events that led him to working with Steely Dan.

In the early ‘70s, the singer was playing any gig he could get his hands on. “I was playing a lot of dance clubs that were kind of the precursors to disco,” McDonald explained to Uncle Joe Benson on the Ultimate Classic Rock Nights radio show. “Along the way, we would do these other casuals and one of them was a wrap party on the Universal lot for the cast of [NBC series] Emergency.”

This particular job came together rather quickly, leaving McDonald scrambling to find a backing band: “I put this band together, probably two days before the gig. Just called people. And one guy, I said, ‘Listen, I’m in a bind here. I haven’t gotten anybody for this thing, it’s in two days, it’s a wrap party, the money’s pretty good, do you know anybody?”

The man on the other end of the phone was saxophonist Steve Leeds. He recommended drummer Jeff Porcaro and a handful of other musicians who happened to be working on a Steely Dan album at the time.

“So, we just showed up. And by the first set everybody was so drunk, they didn’t care anyway,” McDonald recalled. “And I remember hearing Jeff talk about this Steely Dan album he was doing.”

The singer was keenly aware of Steely Dan by this point and was an enthusiastic fan of their work: “I remember thinking, listening to Jeff going, ‘What a lucky stiff. I would give anything to play in that band.’ Because it was just my favorite group in the world.”

It wouldn’t take long for McDonald’s wish to be granted. In 1974, he became a member of Steely Dan’s touring band; he also provided backing vocals on tracks for 1975’s Katy Lied. His relationship with the group would continue through the years, and he appeared on the LPs The Royal Scam (1976), Aja (1977) and Gaucho (1980).

Even as McDonald found success with the Doobie Brothers and his solo material, he remained close with the Steely Dan members. In 1989, he joined the New York Rock and Soul Revue, an all-star collaboration put together by Steely Dan’s frontman Donald Fagen.