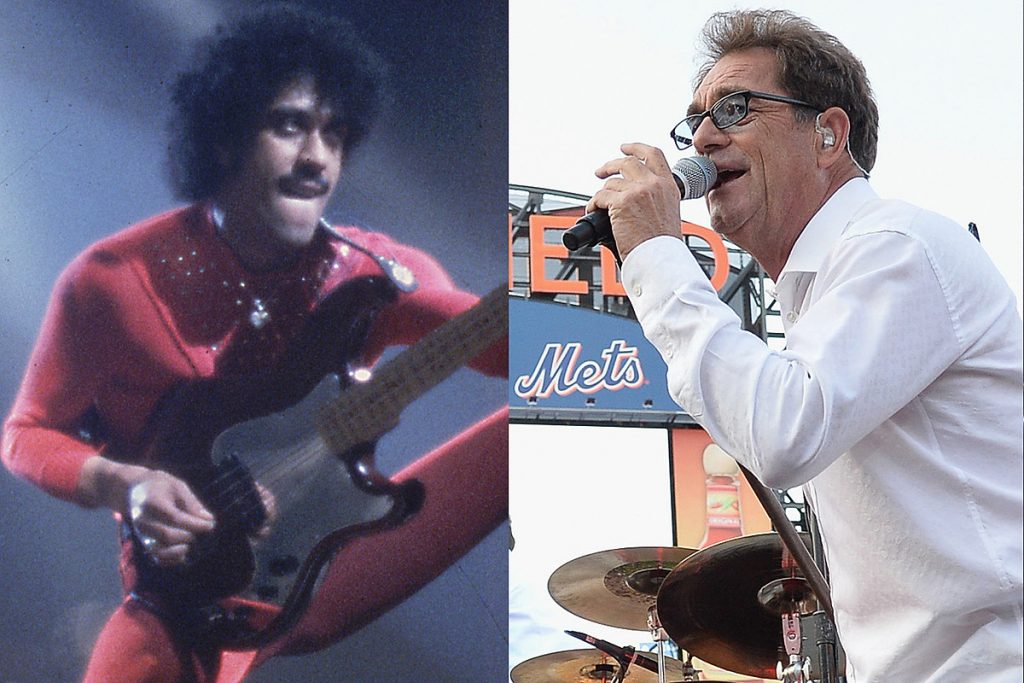 Huey Lewis recalled how Thin Lizzy frontman Phil Lynott became his “mentor” at a crucial time in his career.

The American-born Lewis had moved to the U.K. with this band Clover, hoping to find success, but arrived at the moment when punk overtook pub rock, leaving the U.S. group behind. “Punk was a huge inspiration to me,” Lewis said at a recent Q&A event in New York. “[Clover] spent all our time grooming for the record labels. Punk blew that up. I thought, ‘How liberating – I want to do that, but with the music I like!”

It was around that time he first encountered Lynott, when Clover opened for Thin Lizzy to an audience that was busy shouting the headline act’s name over their performance. The show started with an announcement saying, “Thin Lizzy will be right out, but first, here’s Clover.”

“It was awful,” Lewis recalled. “Phil was standing there [when we came off], and he said, ‘Let me help you.’ He critiqued the music. ‘You gotta go after them.’”

The experience led to the pair becoming friends. Lewis was involved in Lynott’s solo albums, including a credit for playing harmonica on 1980’s Solo in Soho. “He became my mentor,” Lewis explained. “We would go down to the King’s Road. He was an amazing guy. He was the best hard-rock performer of his time.”

Clover – best remembered as the backing band for Elvis Costello’s 1977 debut album, My Aim Is True – split in 1978, with Lewis and keyboardist Sean Hopper going on to form Huey Lewis and the News in the U.S. the following year.