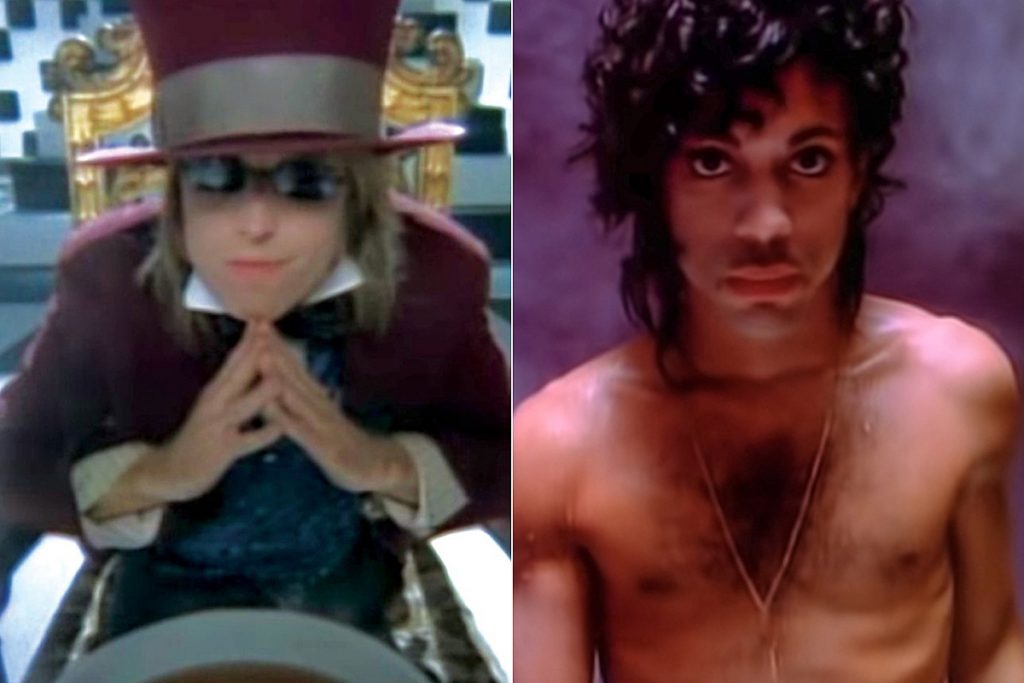 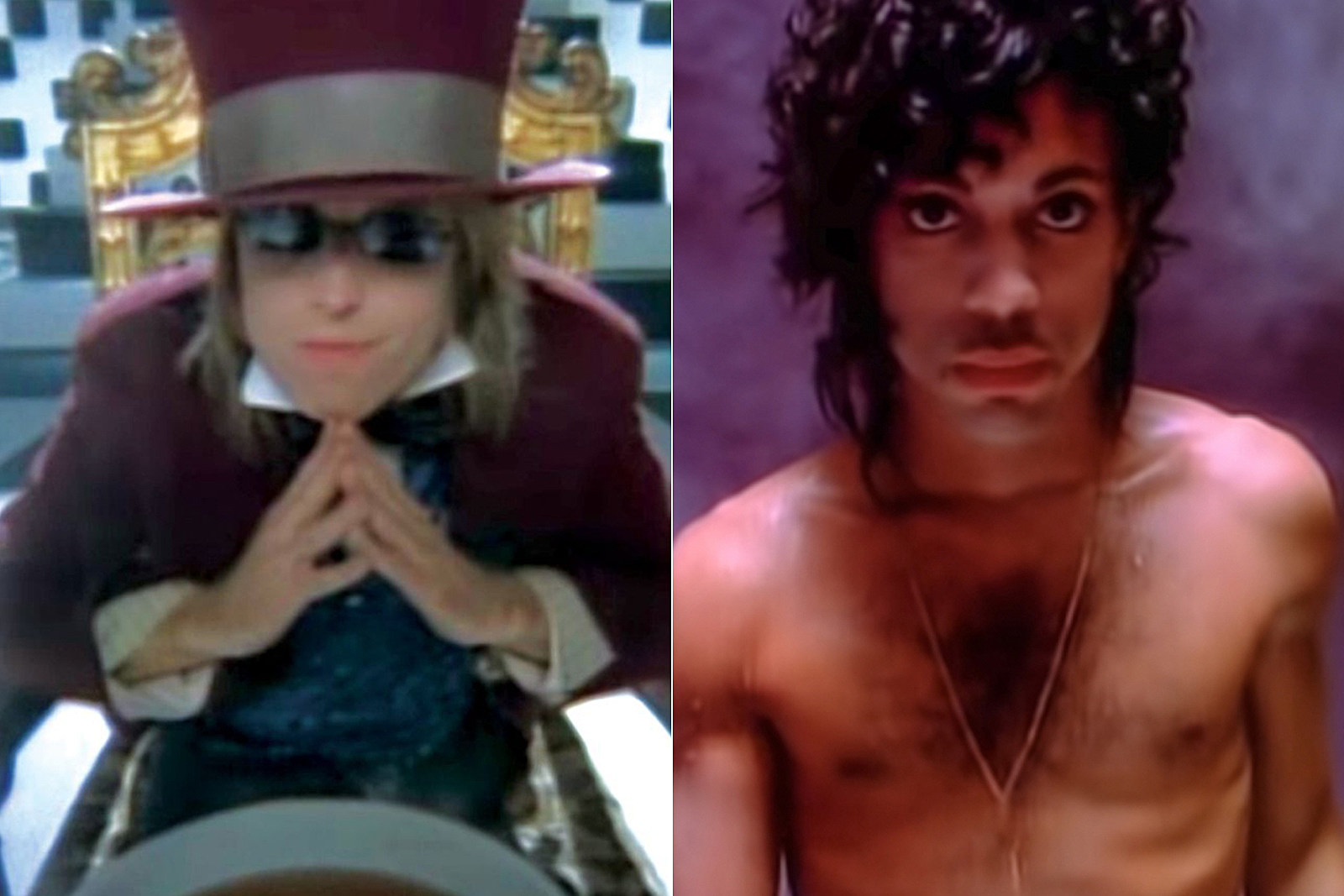 When Tom Petty accidentally became involved in the writing of “Don’t Come Around Here No More,” it gave him an opportunity to express the influence Prince had on him.

In 1984, Stevie Nicks and her producer Jimmy Iovine asked the Heartbreakers leader if he could recommend any songwriters for their next project. Petty had been impressed by “Sweet Dreams (Are Made of This)” by the Eurythmics, and suggested its writer and performer, Dave Stewart. Petty thought nothing more about it until he received a call from Stewart, asking him to join them in a studio.

“I had no idea he was in town, that they were working, none of that,” the late Petty told Warren Zanes in his 2016 book Petty: The Biography. “But I was at the point where a field trip was always welcome. Just to get out of the house.”

When he arrived at the studio, he found that Stewart, Nicks and Iovine were struggling with a partly written piece. The song had been sparked by something Stewart overheard Nicks say while throwing her former lover Joe Walsh out of her house: “Don’t come around here no more.”

Tired and frustrated, Nicks left the studio, and the others worked through the night. “Petty had watched with admiration as Prince, in the midst of his Purple Rain years, moved around the musical landscape – no concern for the laws of migration that either the business or the Billboard charts imposed, and he wanted to keep moving himself,” Zanes wrote. He quoted Petty as saying: “I saw Prince doing what looked like an attempt at psychedelia … and I loved it. It inspired me.”

Nicks returned the following day, and the song was complete with a guide vocal track sung by Petty. When Stewart asked the Fleetwood Mac icon to cut a new one, she told Zanes, “I just looked at them and said, ‘I’m going to top that? Really?’ I got up, thanked Dave, thanked Tom, fired Jimmy, and left. That went down in about five minutes.”

Petty ended up inheriting the song, and set about continuing its development. “I wanted it to be a single,” he told Paul Zollo in the 2020 book Conversations With Tom Petty. “And we worked probably two or three weeks on it. … Trial and error, this and that.”

Petty continued: “I think when we brought it to the record company, they were very mystified by it – because it wasn’t like anything I had ever done. I think they were a little concerned that it was a little too far off the map. But I thought, at the time, Prince had come out with ‘When Doves Cry‘ [and] I saw it as kind of going for the same kind of thing in a different way.”

He told his label: “Listen to this Prince record. That’s really far out too, but it’s really popular.” As a result, Petty said “I think they got behind it. Especially when we made the video, they thought it was really going to go, and it did.”

These sessions unfolded during a period in which the Heartbreakers were having a hard time – partly, some members later admitted, because of the amount of drugs they were taking. Petty’s colleagues were suspicious of his new connection with Stewart, and so equally suspicious of the song: “If ‘Don’t Come Around Here No More’ was a victory, it wasn’t theirs,” Zanes wrote.

Despite that, it was the first single released from the 1985 album Southern Accents, reaching No. 13 in the Billboard Hot 100 chart and No. 2 in the Album Rock Tracks chart.

Petty and Prince eventually shared the stage for a memorable performance of the Beatles‘ “While My Guitar Gently Weeps” during the 2004 Rock & Roll Hall of Fame induction ceremony. “He just burned it up,” Petty later said of Prince’s show-stealing guitar solo. “You could feel the electricity of ‘something really big’s going down here.'”