How Queen Embraced the Synthesizer on ‘Play the Game’ 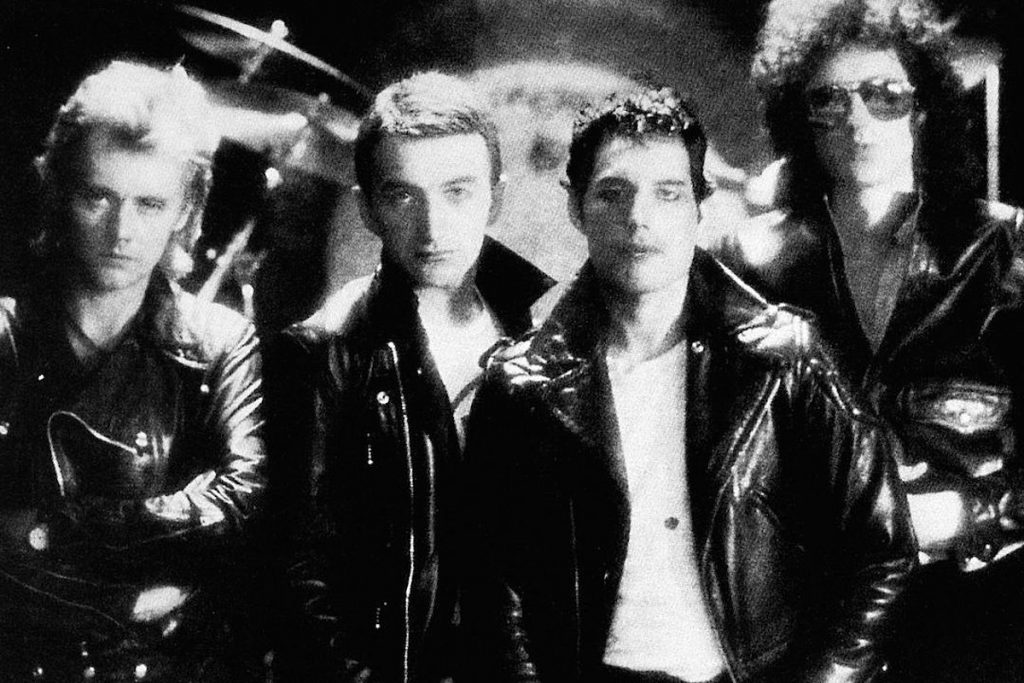 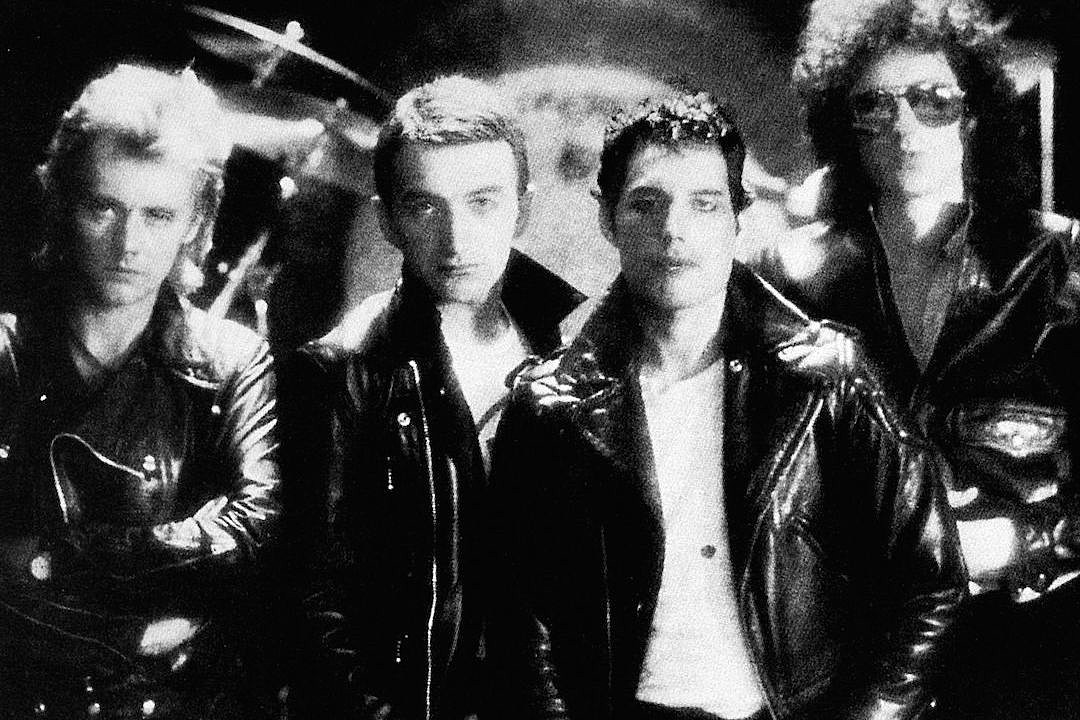 Queen‘s eighth album, 1980’s The Game, kicks off with a dramatic whoosh of noise befitting the score of a sci-fi film. It’s hard to pinpoint the source: Could it be a reversed cymbal? Found sounds augmented with garish studio effects?

The answer, at least for Queen’s standards, was a bit more shocking: an Oberheim OB-X synthesizer.

Opener and third single “Play the Game” isn’t defined by the instrument. It’s Queen in vintage romantic rock mode: Freddie Mercury‘s soaring voice, Brian May‘s squealing solos, vocal harmonies in all their lavishly stacked glory. But incorporating the synth was a pivotal move for a band that famously swore off synthetic sounds altogether, even boasting in the credits of its debut LP that “nobody played synthesizer.”

The timing is intriguing, given Mercury’s comments a few years before The Game. In a 1977 interview with Circus, the singer opened the door toward an evolution of their sound — but not specifically with synths in tow. “We’ve built up a terrible aversion to them,” he said. “But you never know. To me, [May] always sounds better than a synthesizer.”

The Oberheim appears in only a few spots on “Play the Game,” most prominently with a comically, cosmically huge chord at the 2:11 mark. (Ironing home the drama, that’s also the precise moment in the music video that Mercury leaps backward — through the aid of reverse editing — onto Roger Taylor‘s drum kit, arms outstretched in glammy triumph.) But the fancy new toy does make a handful of other cameos on the album, during Taylor’s “Rock It (Prime Jive)” and “Coming Soon,” May’s “Sail Away Sweet Sister” and “Save Me.”

Queen’s synth allergy fully dissolved by their next album, the soundtrack to sci-fi film Flash Gordon, issued only six months after The Game. The instrument altered their sound — and as the late ’80s proved, not always in the most flattering ways. More importantly, it signaled that they were willing to experiment with a signature style: The Game‘s two signature singles, after all, were a rockabilly throwback (“Crazy Little Thing Called Love”) and a contemporary-sounding funk-disco anthem (“Another One Bites the Dust”).

The foreshadowing was subtle, but it was there: The synth on “Play the Game” marked a line in the sand.