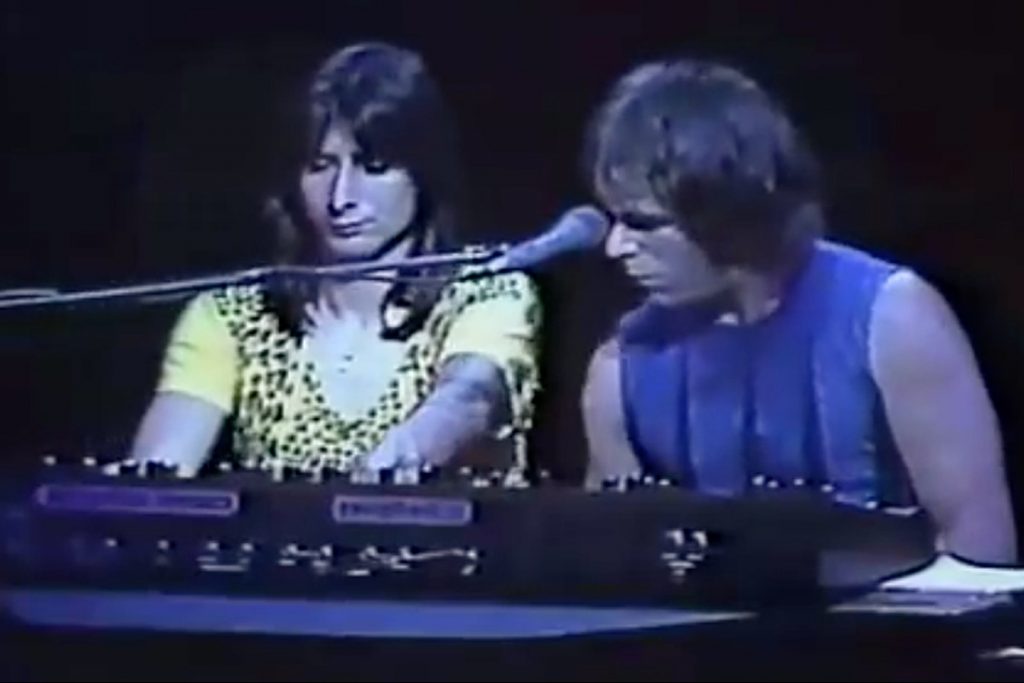 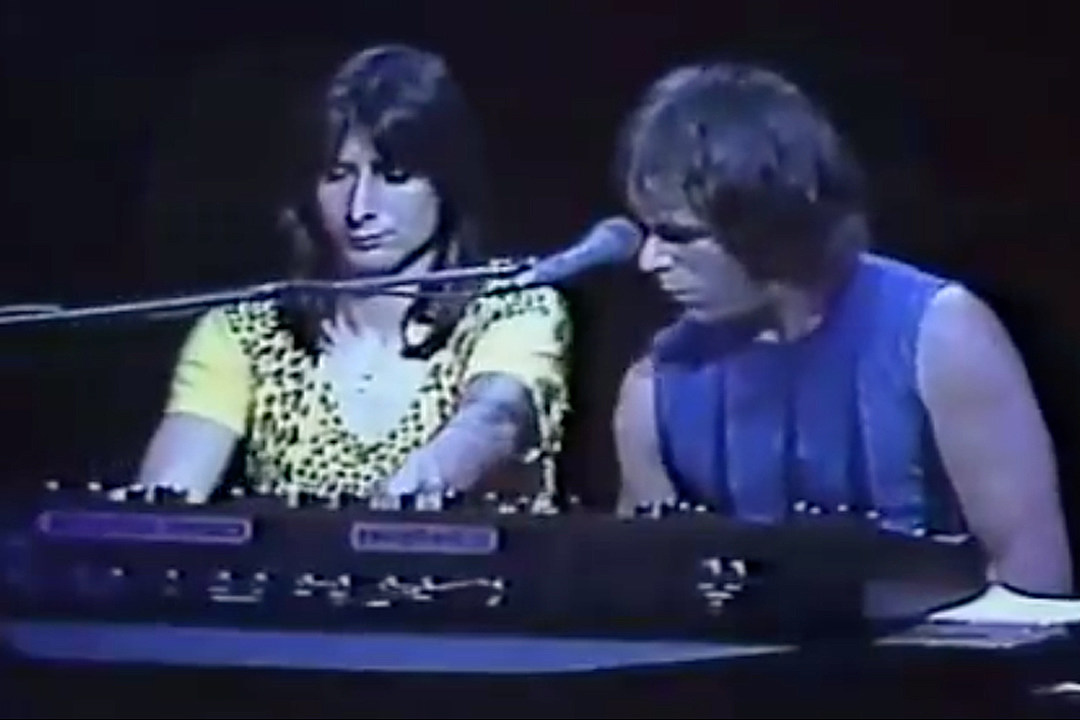 If reports in recent years are to be believed, former Journey singer Steve Perry and keyboardist Jonathan Cain don’t have much of a personal relationship anymore. But when they first met nearly 40 years ago, the situation was very different.

Cain was hired in January 1981 after the departure of Gregg Rolie, and it wasn’t long before he and Perry began writing together, as the vocalist told Uncle Joe Benson on the Ultimate Classic Rock Nights radio show.

“One of the first things we did was a song called ‘Who’s Crying Now,’,” Perry said. “Driving up from Los Angeles I was in my car, and I always keep a mini cassette player with me. I heard in my head the chorus – I heard the whole chorus. I don’t know where it came from!”

He recorded his idea onto cassette than resumed his journey. Arriving in L.A. he decided to drive straight to Cain’s home to let him hear the work-in-progress. “I had all this stuff going on, but I didn’t have all the lyrics finished,” Perry recalled. “The melodies were done and the rhythm was done; I knew what the pocket was. I got up there, met with Jonathan Cain – and boom, he just like zeroed in on it. We had the beginning, we had the middle, he helped do the lyrics with me… it was done!”

“Who’s Crying Now” was the first single from Journey’s seventh album, Escape, and the No. 4 hit helped the LP achieve sales of over nine million copies. It remains their only No. 1 album.