How the Beatles’ ‘Tomorrow Never Knows’ Got Its Psychedelic Sound 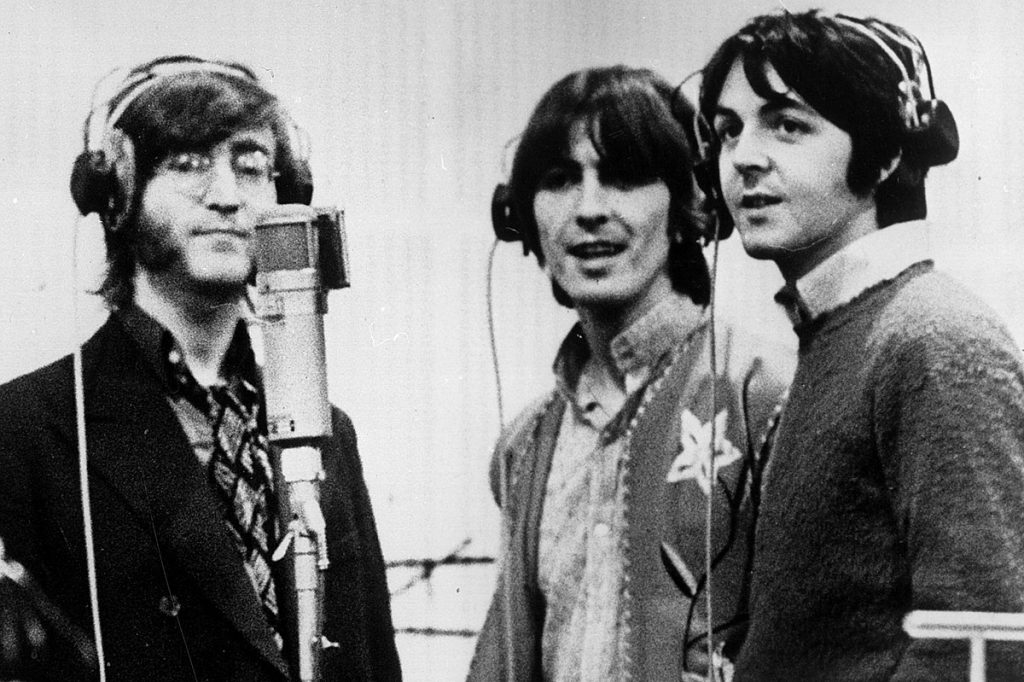 When John Lennon wanted to pursue an outlandish vocal sound for the Beatles song “Tomorrow Never Knows,” it presented young engineer Geoff Emerick with the chance to show off what he could do.

The sessions for the group’s 1966 album Revolver were Emerick’s first interactions with the Beatles. The band decided to give up trying to record music it could perform live and instead explore the full potential of the studio environment, as the late Emerick once told Uncle Joe Benson on the Ultimate Classic Rock Nights radio show.

“We started doing ‘Tomorrow Never Knows,’and John wants this magical Dali Lama vocal sound,” he said. “And there’s the revolving speaker, the Leslie speaker from the Hammond organ. So, ‘Wow, let’s put John’s voice through that!’”

Asked if that had ever been done before, Emerick said, “No, not at all. … When John heard the sound of his voice taped with that sound on it, he just beamed. So that was part of my sort of acceptance. Then gradually changing Ringo’s drum sound … I had all these different drum sounds in my head.”

Emerick enjoyed a successful run with the Beatles, including the stressful experience of overseeing their segment of the Our World global TV broadcast in 1967. He died in 2018 at the age of 72.