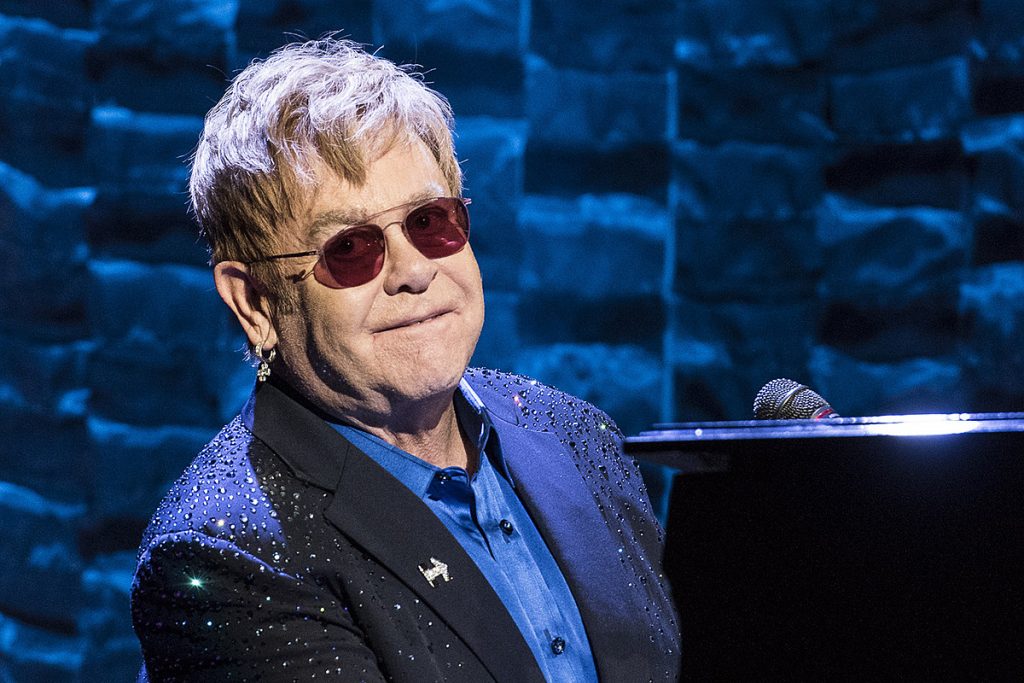 Elton John said doctors had described him as “24 hours away from death” as he dropped off a South American tour amid struggles with complications from cancer surgery in 2017.

He revealed he’d been diagnosed with prostate cancer while plans for his Farewell Yellow Brick Road tour were being drawn up.

Writing in his new memoir Me (via the Daily Mail), John said the cancer surgery had gone well, and he was back on the road by the time he’d started feeling ill again. He spent over two months in pain with leaking lymph nodes before it was cured as a result of a colostomy.

“Everything was back to normal,” he wrote. “Until I nearly died,”

He flew from South America back to England, where “I was told that my condition was so serious, the hospital didn’t have the equipment to cope with it. … My last memory is of hyperventilating while they were trying to fine a vein to give me an injection.” He received more surgery to remove fluid from his diaphragm and spent two days in intensive care. “When I came round, they told me I’d contracted a major infection [on tour] in South America and that they were treating it with massive intravenous doses of antibiotics. But the fever came back… it was much more serious that they’d first realized.”

John was later told that if he’d stayed on tour for one more day “that would have been it.” He spent a further 11 days in hospital before being allowed home to recuperate. “I was incredibly lucky – although, I have to say, I didn’t feel terribly lucky at the time,” he said. “In the hospital, alone at the dead of night, I’d prayed: ‘Please don’t let me die, please let me see my kids again, please give me a little longer.’”

He also recalled how the decision to end his touring career came about after his husband, David Furnish, had given him a list of life events that their two sons would experience in the coming years. “‘How much of this do you want to be around for?’ he asked. ‘You can work your tour schedules around it.’ I looked at the paper. It effectively mapped out Zachary and Elijah’s lives. … ‘All of it,’ I said finally. ‘I want to be there for all of it.’ David raised his eyebrows. ‘In which case,’ he said, ‘you need to think about changing your life. You need to think about retiring from touring.’”