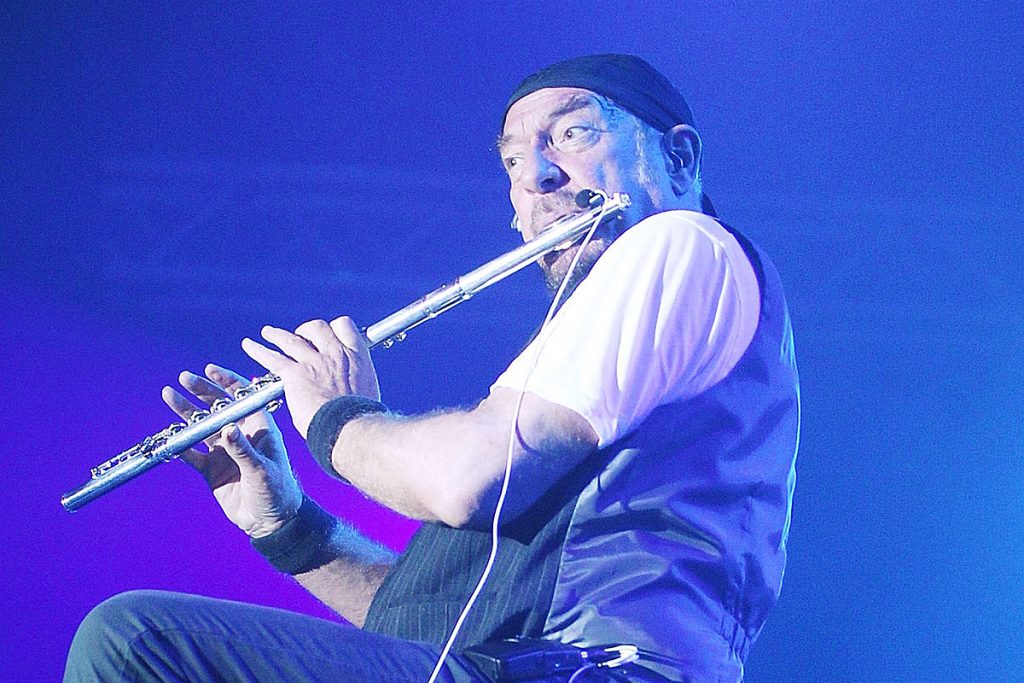 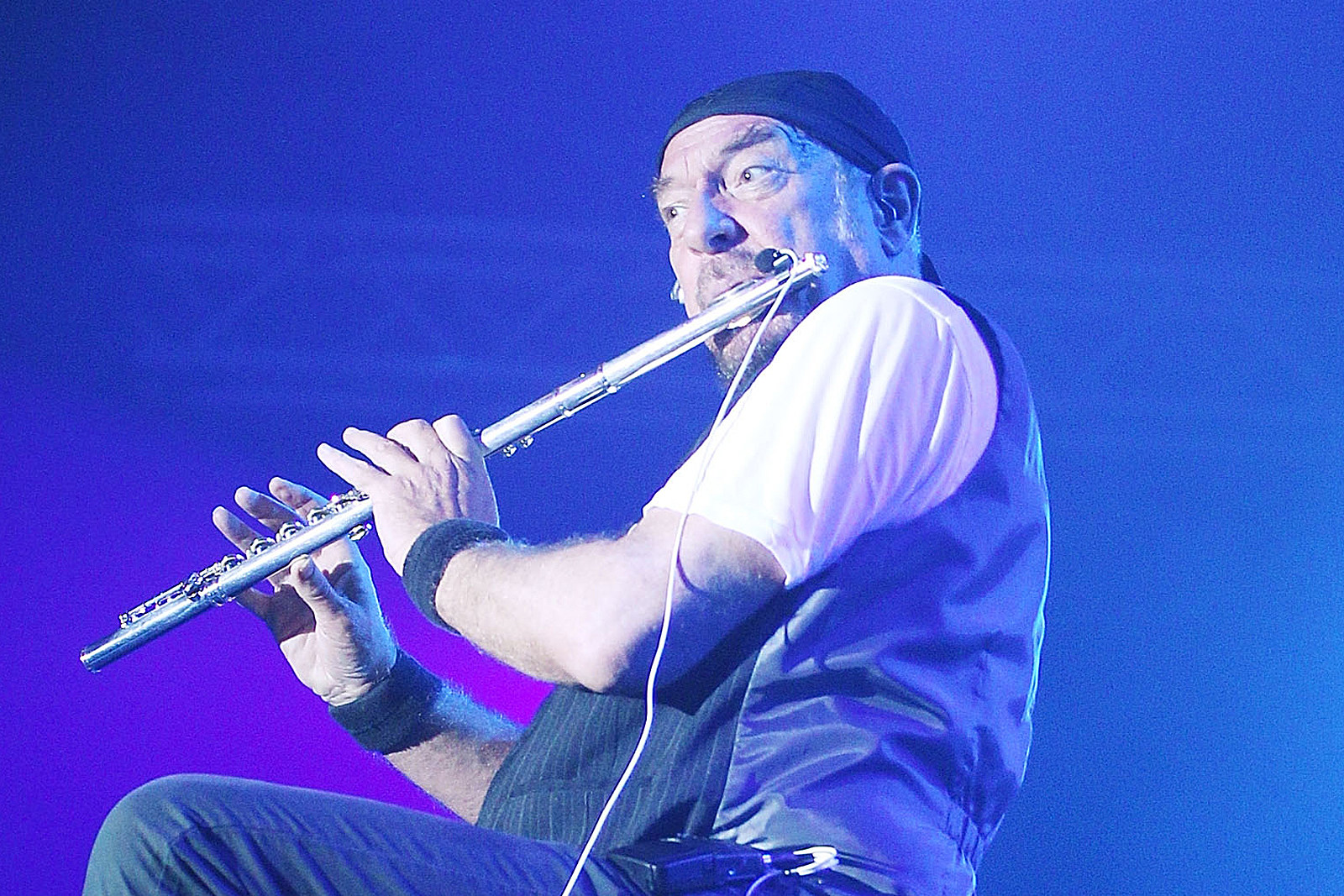 Jethro Tull leader Ian Anderson has issued a statement to allay worries about his health after saying his “days are numbered” when he revealed he has chronic obstructive pulmonary disease (COPD).

“I really meant when talking to Dan Rather last September that my days as a singer were numbered rather than days to live!” he wrote. “After all, I am 73 years old this August! But I should be okay for a few more years if COVID doesn’t get me first.”

Anderson noted that “mild COPD or asthma are just things to live with for the millions around the world who suffer – but no impact at all on my daily life as long as I don’t catch a cold or flu virus and suffer the subsequent heavy bronchitis, which, for me, historically follows since I was a young man. But on the upside I don’t suffer from hemorrhoids or erectile disfunction. So, things are looking up, not down. (Puns fully intended.)”

While thanking fans for their concern, Anderson added that he’s “had 14 months with no infections and no bronchitis, so last year was the first since my 20s when I didn’t get sick at all. The conditions I have are early-stage and I plan to keep them that way.”

Earlier this week, Anderson appeared on Rather’s The Big Interview program on AXS TV, where he said he’s been living with the incurable condition for several years. He said it’s the result of being onstage with smoke machines for years. Although his medication and lifestyle habits are keeping it in check, Anderson admitted that he nonetheless occasionally gets “what are known as exacerbations – periods when I get an infection, it turns into severe bronchitis, and I have maybe two or three weeks of really a tough job to go out there onstage and play.”

He pointed out that the illness isn’t “at the point it affects my day-to-day life – I can still run for the bus! Fight it all the way. Keep using as much of your lung power as you’re lucky enough to have. Push it to the limit all the time. The minute you sort of settle back and go, ‘I can’t do this anymore,’ it’s a slippery slope.”