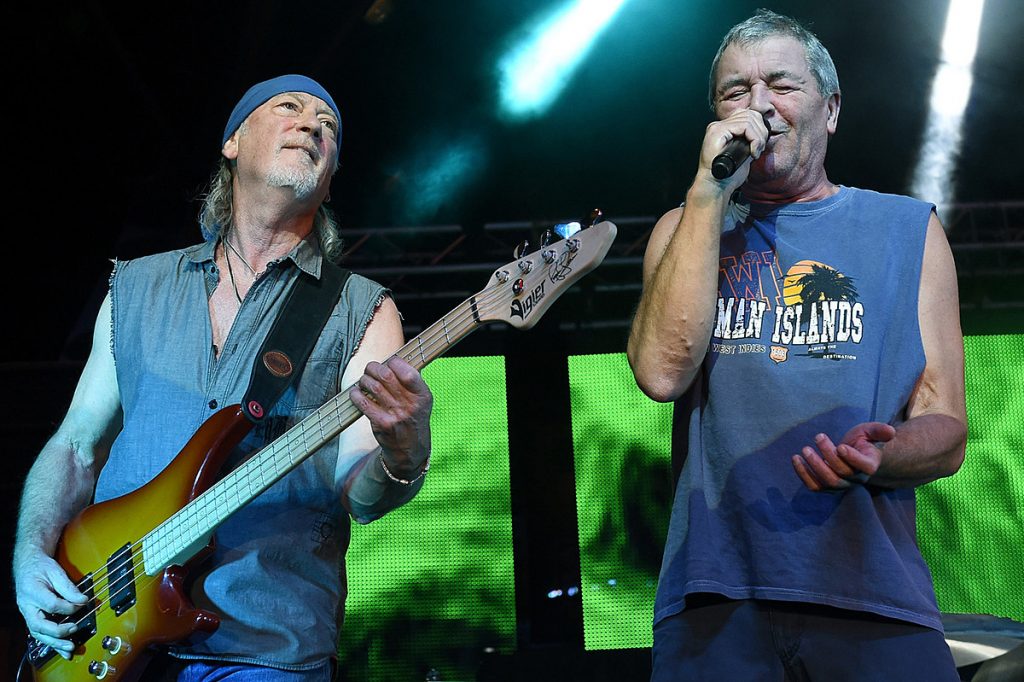 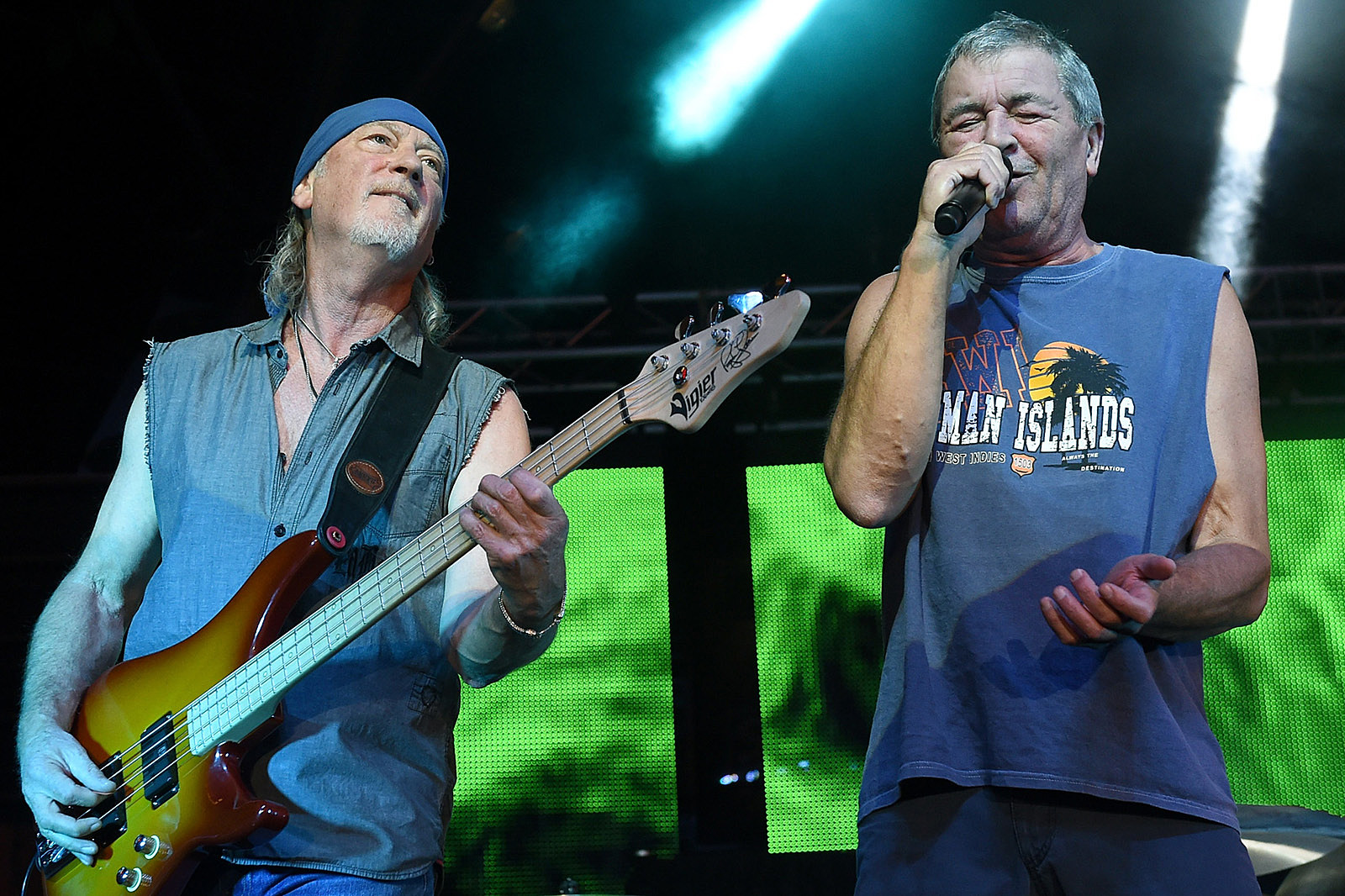 Deep Purple bassist Roger Glover discussed why the band no longer plays the classic track “Child in Time” live. And while one of the reasons might be obvious, another is less so.

Noted for its extremely high vocal section by singer Ian Gillan, the near 10-minute piece was released in 1970 but stopped being a staple of their live sets around 1995. They last performed the song in 2002.

Asked if Gillan had issues with the song, Glover told Noise 11, “Well, yes. … He drew a line in the sand: ‘I’m not going to sing that song anymore.’ And that was a personal decision. And we have to abide by that because he’s our singer, and we respect that.”

Glover noted the band “wrote that song when we were 24, and when you’re 24, you can do things a lot differently than you can when you’re 74. … And as Ian got older, he tried to do it, but we didn’t want to cheat and have the top harmony played by a sampler or a guitar or something like that.”

Glover offered another reason related to “politics in the band back in the days” connected to Gillan’s difficult relationship with former guitarist Ritchie Blackmore.

“Ian Gillan, one night, couldn’t go on, and he said, ‘I’ve got a cold. I can’t do “Child in Time” tonight,'” the bassist remembered. “And Ritchie went on and started playing the opening chords. Of course, the audience went nuts, and Ian was forced to do it. So it became a bit of a cause celebre.”

Eventually, Gillan recalled, “he said, ‘That’s it. I’m not singing that song ever again.’ And it’s not that he’s not proud of it, it’s just that he doesn’t want to sing it.”

Still, Glover agreed it would be a “mistake” to leave too many classic tracks out of Seep Purple’s live shows. “One of the favorite questions I get asked is, Aren’t you tired of playing ‘Smoke on the Water’? The answer is no – it’s a great song to play, it gets a great reaction. We can mess about with it inside the structure of the song so it’s fresh. I play a different bass part every night.”