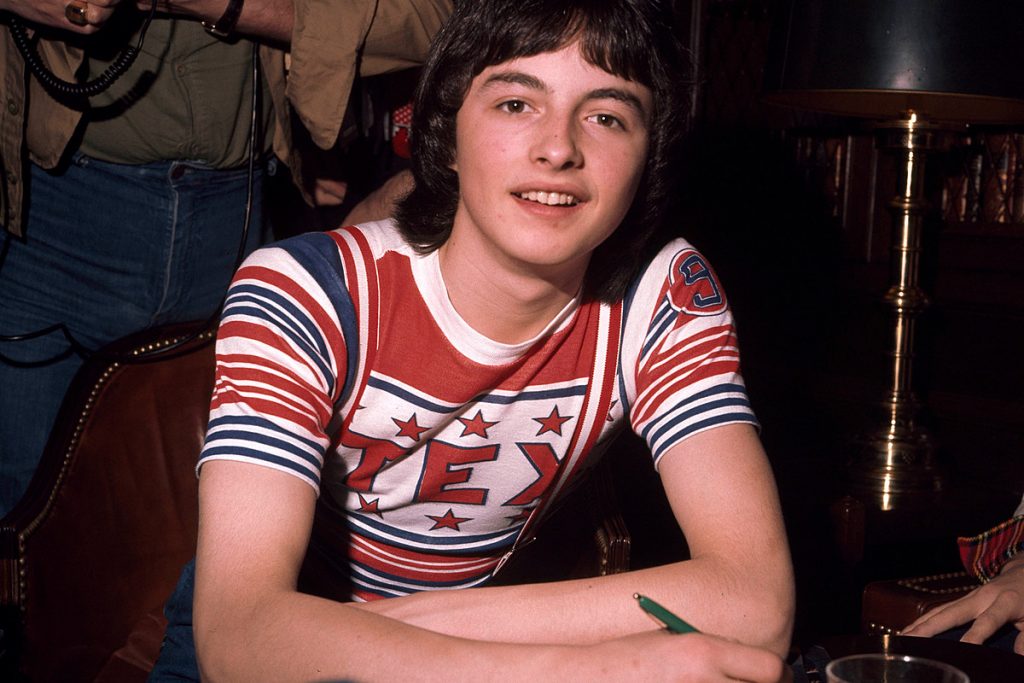 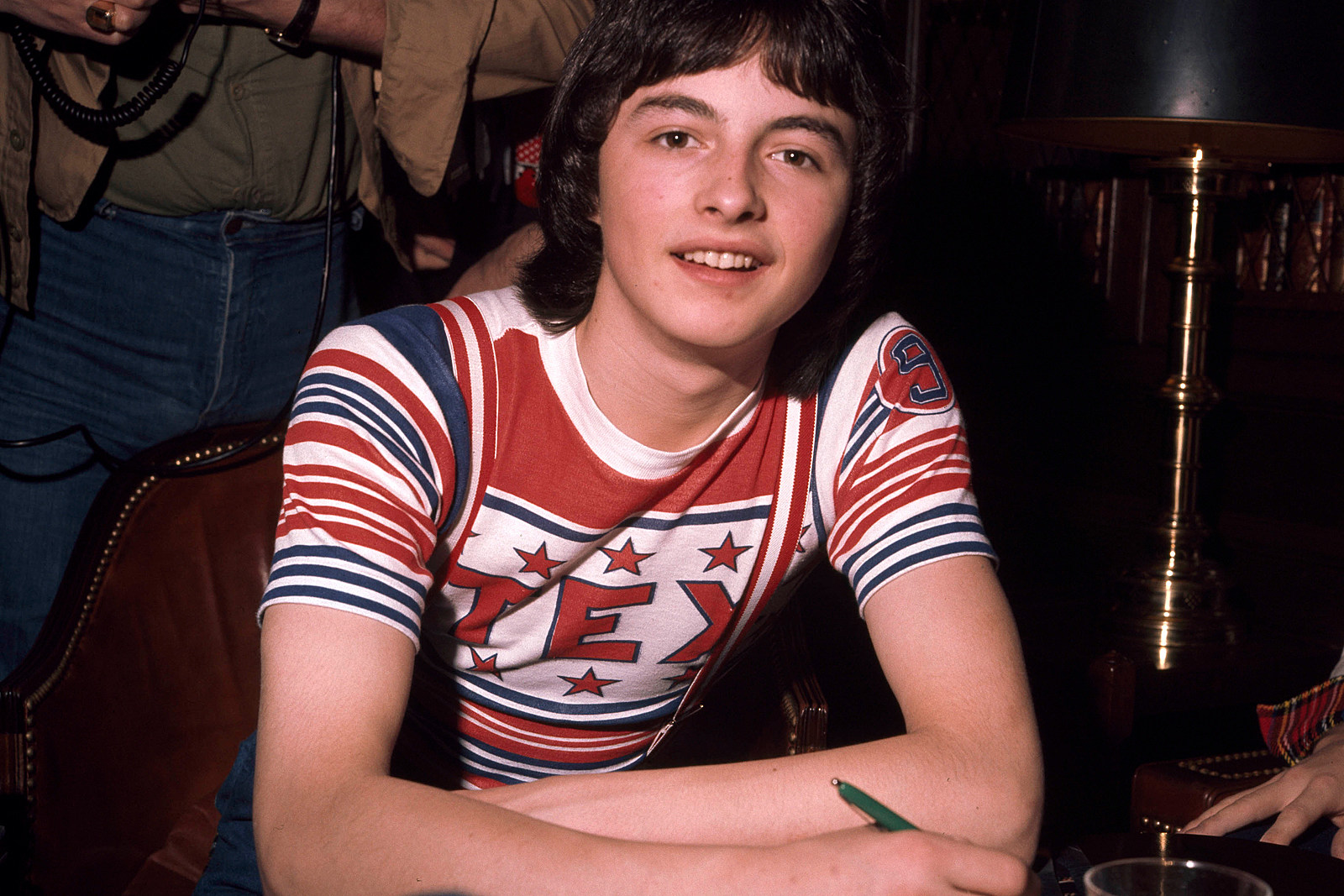 Ian Mitchell, the former bassist for Bay City Rollers, has died at the age of 62.

The news was confirmed in a message posted to the band’s official Facebook page.

“We are deeply saddened by the news of Ian Mitchell’s death,” the post read in part. “Our thoughts and prayers are with his wife, Wendy, their family and friends. Rest in Peace, Ian.”

No cause of death was given.

Mitchell joined the Bay City Rollers in 1976, replacing founding bassist Alan Longmuir. By this point, the Scottish group had already established itself as a teen idol sensation, topping the charts with hits like “Remember (Sha-La-La-La),” “Bye Bye Baby” and “Saturday Night.”

Mitchell would contribute to the band’s 1976 LP Dedication. The U.S. version featured the Bay City Rollers’ rendition of Dusty Springfield’s “I Only Want to Be With You,” which peaked at No. 12 on the Billboard Hot 100.

The bassist’s tenure in the band was short-lived. Mitchell, who was just 17 when he joined the Bay City Rollers, quit after spending just seven months with the group.

The Irish-born rocker went on to form the band Rosetta Stone. Even though the group secured television appearances in the U.K., and enjoyed successful tours of Japan and Thailand, it failed to develop a strong fan base. Rosetta Stone released their debut album, Rock Pictures, in 1978. Mitchell would depart the group the following year.

“Very sad, sad news about Ian Mitchell,” he wrote. ”We’d like to send our love and condolences to Wendy and all Ian’s family and friends … you are in our hearts. I have many fond memories of Ian not only in the BCR days but also when we played together in the 80’s with the Passengers … great guys and great days! You will sorely be missed Ian.”