‘I’m Not Worried if an Idiot Gets COVID and Dies’ 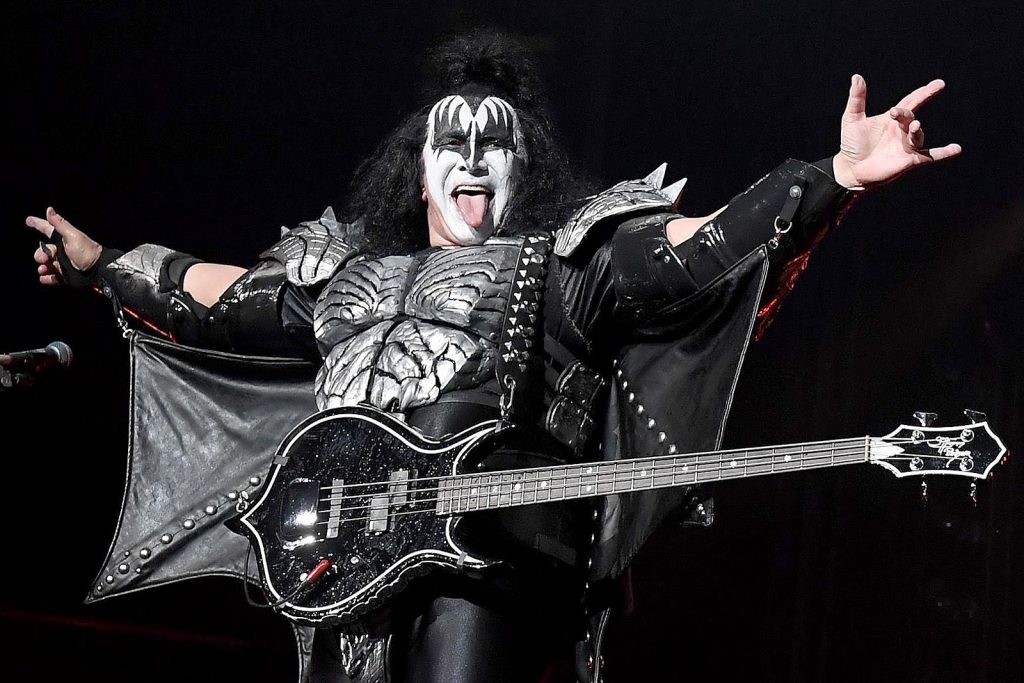 In an exclusive conversation with UCR, Gene Simmons revealed his thoughts on touring during the COVID-19 pandemic.

“My druthers would be that everybody is mandated to get vaccines,” the Kiss bassist confesses. “I hope everybody is going to be wearing their masks. But we can only control what we can control and different states and different countries have different rules.”

Kiss is currently slated to resume their End of the World tour on Aug. 18. The trek spans deep into 2022, with Simmons estimating that the band will add “anywhere between 150 to 200 cities additionally.” In years past, the iconic rock group has offered ticket packages that included meet and greets. However, given health and safety protocols, those have been eliminated for this tour.

“Backstage, we’re not doing any meet and greets. Obviously, we’re giving up a pretty penny, because fans pay a premium to come up and take photos and stuff. That’s gone,” Simmons explains. “We are not allowing roadies or anybody else to be anywhere backstage unless they’re vaccinated and the masks are on the whole time.”

Simmons further explains that he has no time for people who stubbornly insist that COVID vaccinations impede upon their freedoms.

“’I have my rights, don’t tell me what to do.’ Which is curious, because you do not have the right to drive down the highway in a car without a seatbelt. You must stop at a red light. That’s not a right you have,” the rocker declares. “And you don’t have the right to walk naked down the street. These are not life-threatening ideas. We’re talking about a fuckin’ pandemic and people are fighting it.”

“I blame our former president,” Simmons admits, referring to Donald Trump, whom he spent extended time with on the reality TV show Celebrity Apprentice. “I knew the man before he entered politics. But he got vaccinated and so have most of the other party.”

Ultimately, Simmons says he’s less concerned with people who choose to stay unvaccinated than those who they may impact.

“I’m not worried — and it’s unkind to say this — I’m not worried if an idiot gets COVID and dies,” the rocker matter-of-factly states. “I’m worried he takes other people with him. Who didn’t have a choice. It doesn’t have to be death. Being in a hospital is horrific. There are so many cases of people who were deniers and who are begging in the hospital to get the vaccine. But it’s too late.”