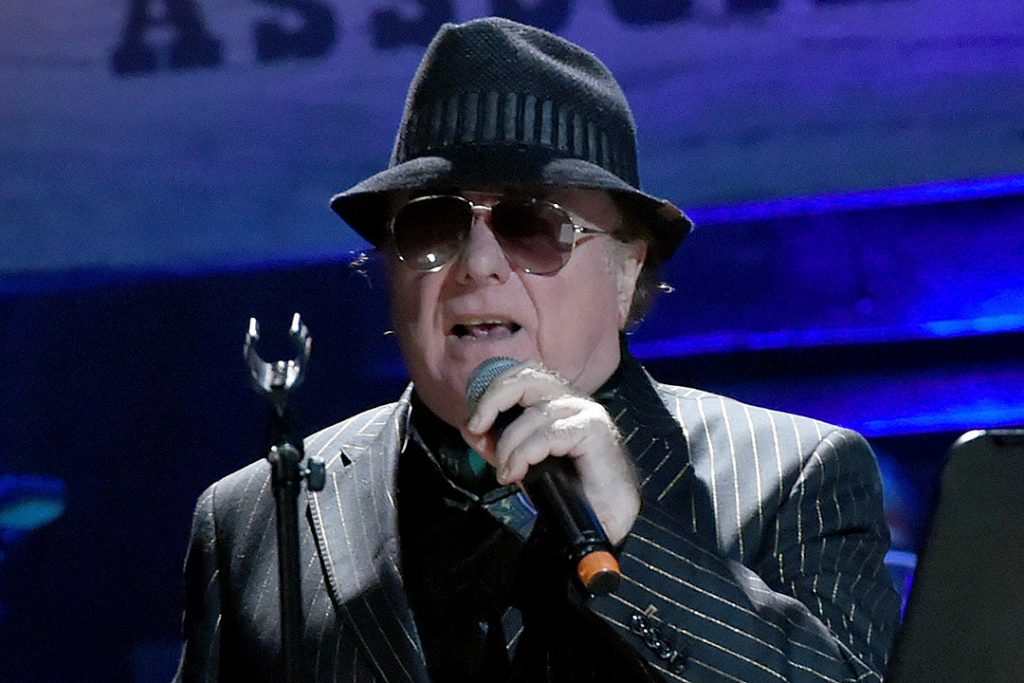 Northern Ireland’s health minister has filed a lawsuit after Van Morrison accused him of mis-handling the COVID-19 pandemic and repeatedly called him “dangerous.”

Robin Swann’s lawyer, Paul Tweed, said the matter will be addressed in court sometime in early 2022. “Proceedings have been issued and are ongoing against Van Morrison,” Tweed told the Belfast Telegraph’s Sunday Life. “We are aiming for a trial in February.” Neither Morrison nor a spokesperson have publicly responded to the suit as of yet.

Tweed has also represented the likes of Harrison Ford, Justin Timberlake and Jennifer Lopez. He claims Morrison’s outspoken accusations damaged Swann’s official reputation by implying he was not capable of serving in his position. The defamation lawsuit specifically references three incidents in particular in which Morrison directly criticized Swann and suggested he was misleading the public.

Days later, a Sunday Life reporter asked Morrison about his comment. “No, no I don’t regret it. Of course he’s dangerous,” Morrison said. “He’s a fraud. I believe he’s a fraud. Why should I regret it?”

A video was also uploaded to Morrison’s YouTube channel titled “For Clarity,” intended to address the controversy. In the clip, he again criticized Swann and deemed him “dangerous.”

Swann penned a rebuttal op-ed in September for Rolling Stone, arguing that “governments across the world are struggling to find the right path through this pandemic. It’s entirely right and proper to debate and question policies. It’s legitimate to ask if the right balance is being found in what is being done; if the right steps are being taken. None of this is easy or straightforward.

“But Van Morrison is going way beyond raising questions,” Swann added, noting the various anti-lockdown songs Morrison has written and released over the course of the pandemic. “His words will give great comfort to the conspiracy theorists – the tin foil hat brigade who crusade against masks and vaccines and think this is all a huge global plot to remove freedoms.”